Happy First Day of Fall y'all! Now....the weather here on the Gulf Coast needs to start feeling like Fall!!!

This week 11 miles was on the schedule! It's been so long since I've run this far (my last half marathon was in April) so I was a little nervous about it. Weird that I would get nervous when I've run about 30 half marathons and 2 full marathons but I still do. I still get that feeling in my stomach wondering if I can really run that far.

Jenny and I were going to tackle the 11 miles together. I'm so thankful I have friends to run these long distances with! It makes it so much more fun!

We decided to start running at 5:30AM. I woke up at 4:45AM so I could drop water at two water stops along our route. The temperature was 69° with 76% humidity. So it wasn't too hot thank goodness.

When we first started it was really dark. But Jenny turned on her flashlight on her phone and that helped. Of course we talked and talked and talked and that made the miles fly by. Around mile 3 we passed some of our Sole2Soul Sisters who were out running too. They started earlier than we did so were almost done. But it was nice to see familiar faces along the route! We reached mile 4 and our first water stop! We needed that water by then! The sun was starting to come up as well. 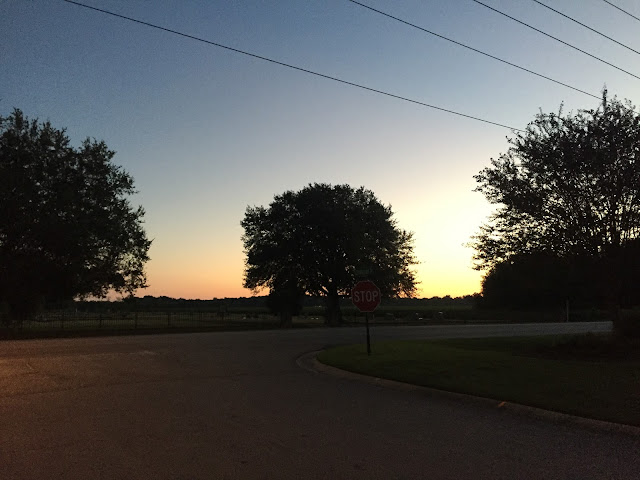 The run was feeling great to me! I felt strong. But around mile 7 Jenny's leg started catching and bothering her. She had been nursing a pain right behind her knee. But it hadn't been hurting when she ran. Well...I guess 7 miles was it's limit because it started hurting. Our next water stop was at mile 8. I was willing to stop there if she needed to. But she wanted to push through and make it 11 miles. So that's what we did. It would hurt on and off. I felt so bad for her! But I've definitely been there plenty of times!

Around mile 10 I started having a little issue. My right knee (the one that has been injured in the past) started feeling really really tight. It started to worry me. But I knew I only had a mile to go. Luckily, we both made it to mile 11! We did it! And my knee felt better soon after we stopped. I went home and iced it just in case but it hasn't bothered me since. I'm hoping it was just the increase in mileage and it was just sore. But I may tape it next long run just to be sure. 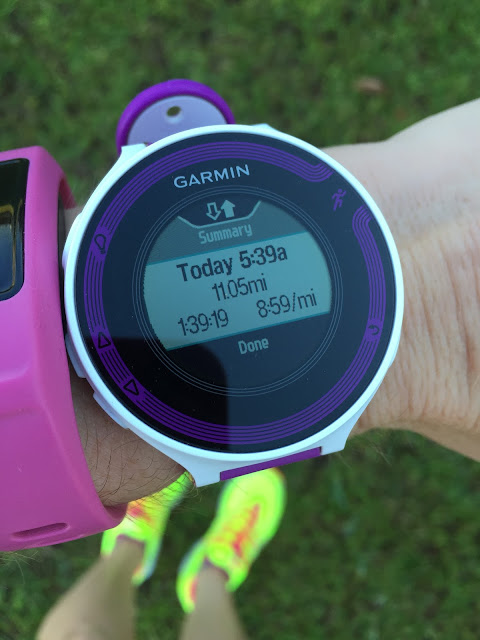 We were definitely all smiles after the run was done! 11 miles with Jenny was so much fun despite our aches and pains! 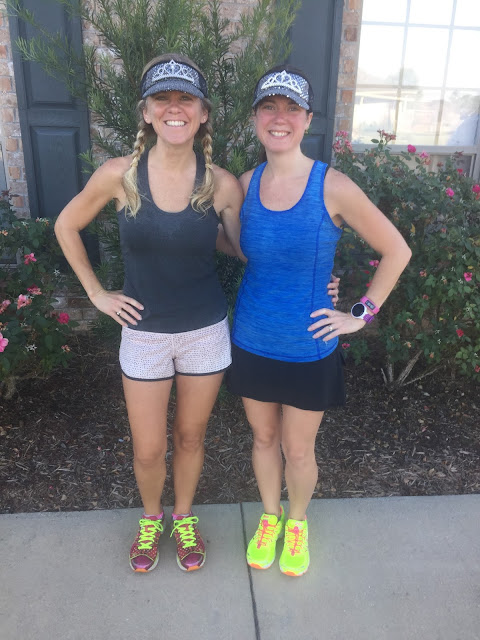 After my run I came home and enjoyed coffee in my Magic Kingdom Starbucks mug! Yum! 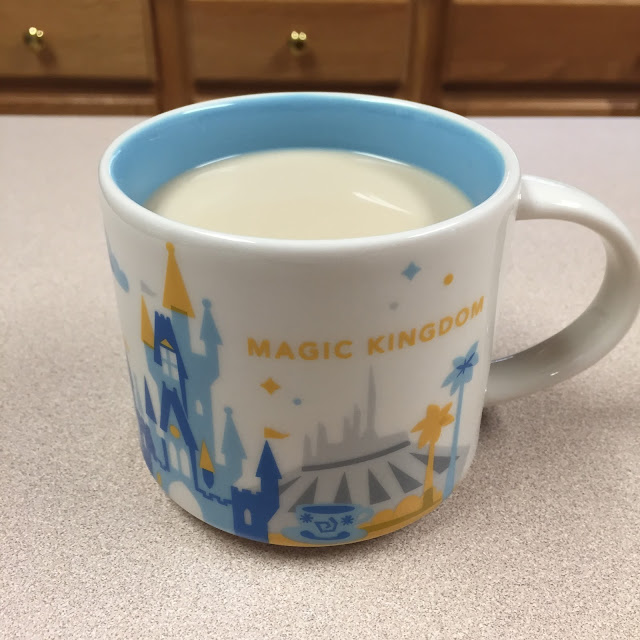 QOTD: Do you ever have aches and pains while running long distances that go away once you stop?