Whew! What a crazy week this has been! It's been quite the emotional roller coaster. Monday morning around 3:30 AM my precious cat Cullen woke us up in pain. After assessing his symptoms and looking in the litter box we discovered he had not peed at least for a day (I knew this because I emptied the litter box on Saturday night). We were worried he had a UTI (he had this about a year ago). The only thing is that he wasn't showing the same warning signs as before (peeing outside the litter box, constantly cleaning himself).

Because this can be fatal my awesome hubby drove Cullen 45 minutes away to the ER Vet. My poor cat was blocked and couldn't pee. They gave him pain meds, sedated him, and put in a catheter. They said he would have to stay in the hospital for a few days. Luckily my husband was able to convince them to let him bring Cullen to our vet near our house.

I was so worried about my baby!!!! We didn't know if he was going to pull through this or not. It was just a waiting game. Our vet wanted to keep him a few days to see if he could pee on his own. He would also have to be on a special food for the rest of his life. I HAD to go see my little guy as soon as I got off work.

He looked so pitiful! But he immediately wanted me to hold him which was a good sign in my opinion. 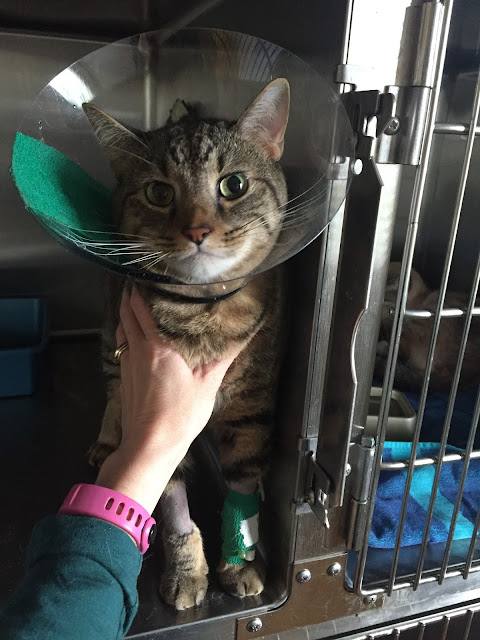 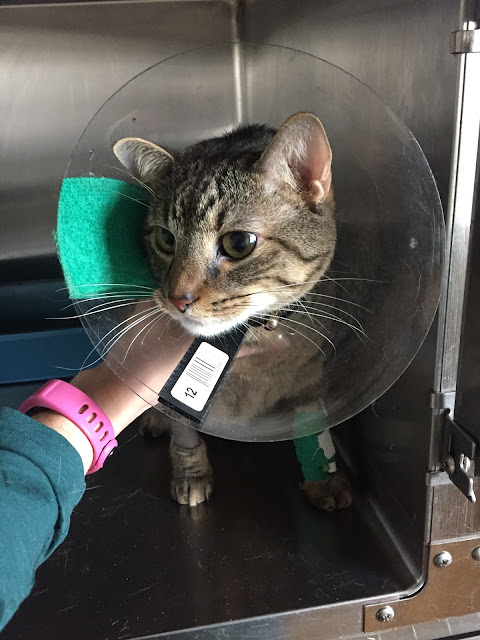 A lot of you saw my post on social media asking for prayers for our Cullen. Thank you so much for praying!!!

The next day the vet called with an update around noon. She said he had been mischievous during the night and took the cone off and pulled out his catheter! She said the good news was that he peed on his own! That was one of our concerns because some cats never pee on their own again once they get blocked. So praise God! She said they were going to watch him the rest of the day and overnight and if he continued to do well then he could come home the next day. I was so happy with this news! I went and celebrated with Starbucks of course! 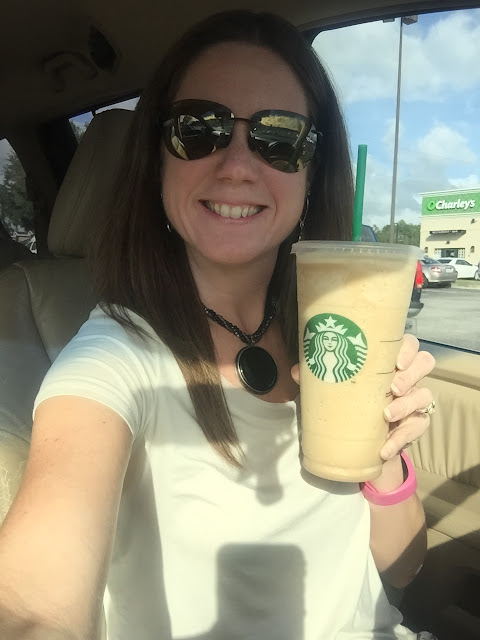 Around 4:30 that same afternoon the vet called with another update. She said he was still doing well. He was eating and peeing. She said she thought he would be more comfortable at home and it was my choice if I wanted to come get him now or let him stay overnight. Of course I wanted to go get him!!!

So my baby is home!!! He's not acting like himself yet. I'm hoping that will come in the next few days. When I first got him home he drank tons of water and ate a little bit of his new food. He also went pee several times. But I can tell he is still not right. So I'm asking for you to continue to pray for my little guy. I want him feeling better. And he has to learn to like his new food...because it's all he can have for the rest of his life.

They had to shave his front paws to take bloodwork and put in an IV. He doesn't like it at all! I think it looks like he has on mittens...or UGG boots lol! 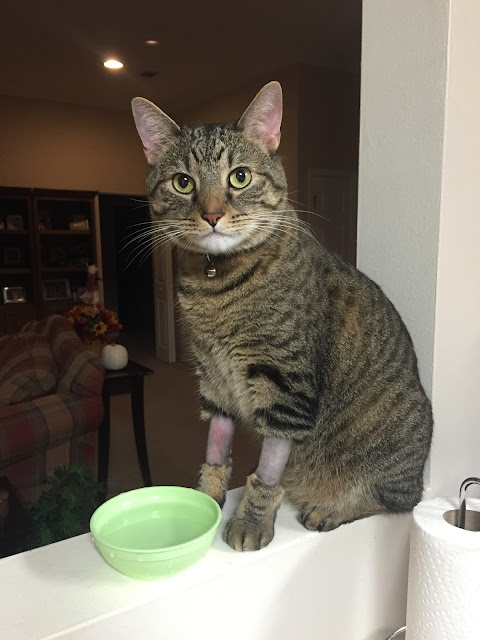 He has been so exhausted! I'm wondering if he slept at all while he was staying at the vet. Probably not...especially since the little stinker pulled out his catheter overnight! 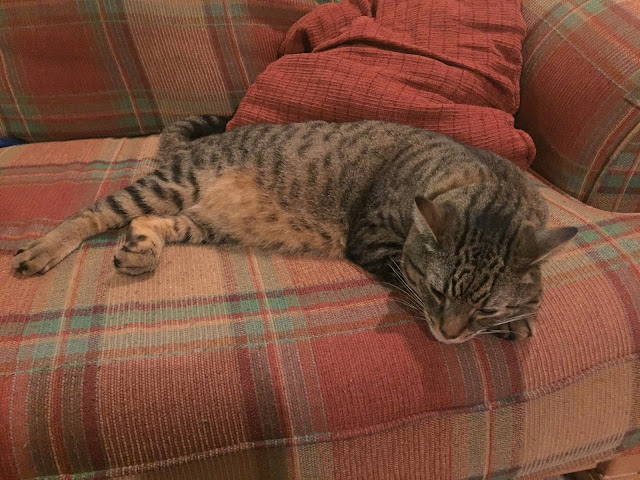 So not only did I have a sick cat this week...but I also had a super busy week at school. Our preschool does a Thanksgiving Feast each year. All the students dress up as either Pilgrims or Indians. Then we sit as this huge long table and have a feast! It's really special...but a ton of work. I had to get their placemats done, a centerpiece for each child done, and their Indian (my class was Indians) costumes done. Today is the feast and I'm sure all the work was worth it! 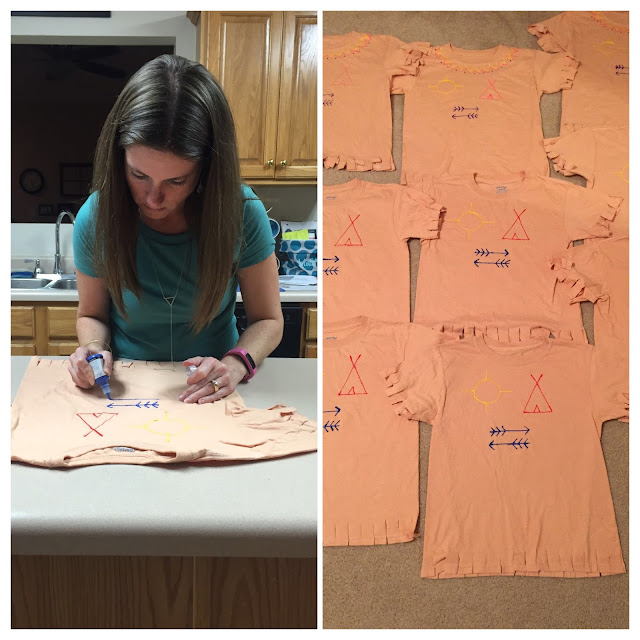 Yesterday I also had a long field trip with Hayden and all the fifth graders from his school. We went to the Audubon Zoo in New Orleans! It was a ton of fun but a super early morning (we had to be at his school at 6:30 AM) and long day (we didn't get home until after 5:30). But Hayden had fun and that's what matters! 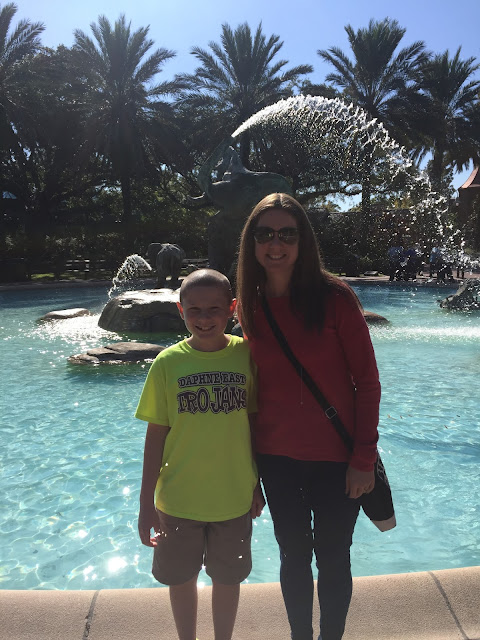 It's time for Fitness Friday! I had a great week of runs! The best run I had was the Battleship 12K race on Sunday! It was so much fun! 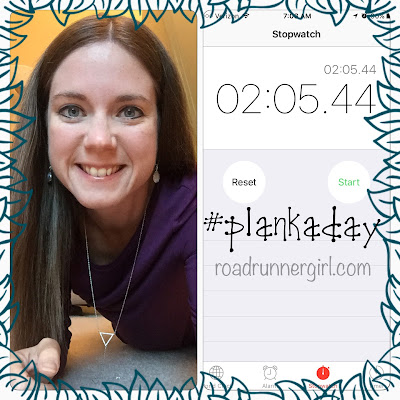 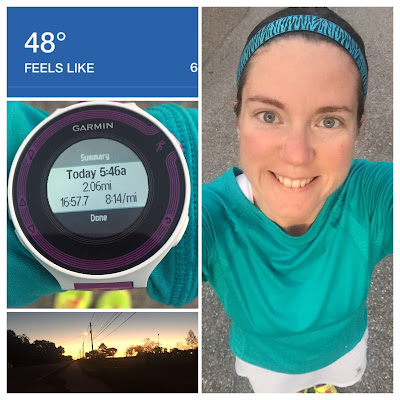 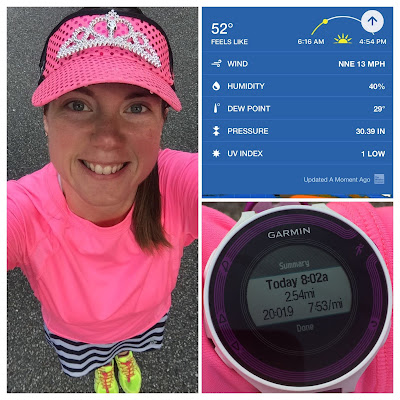 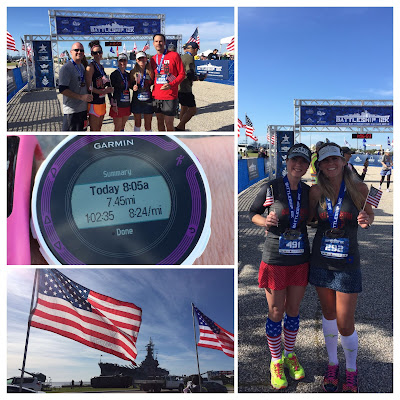 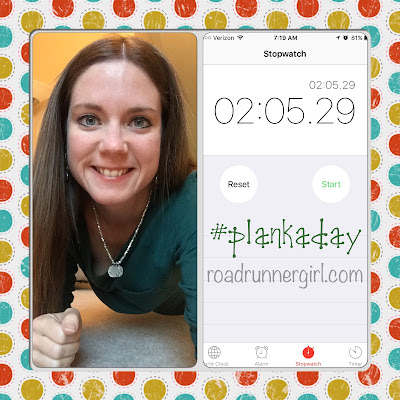 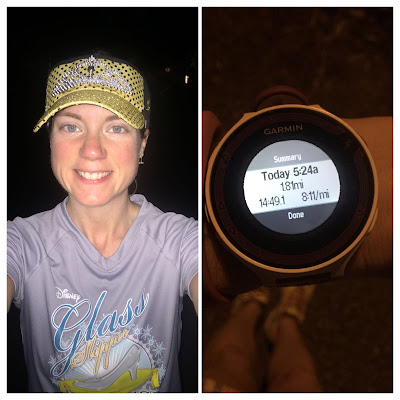 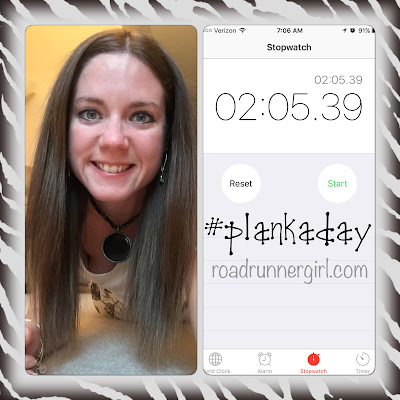 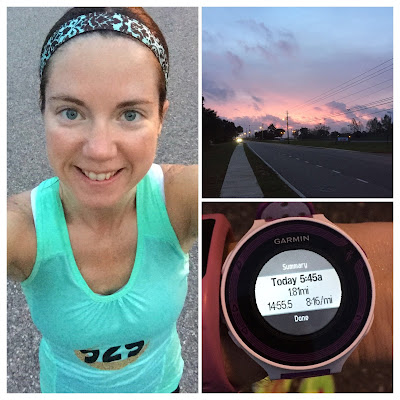 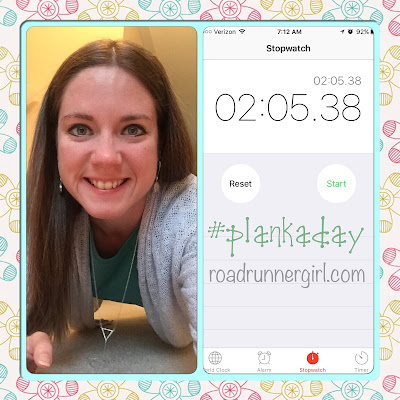 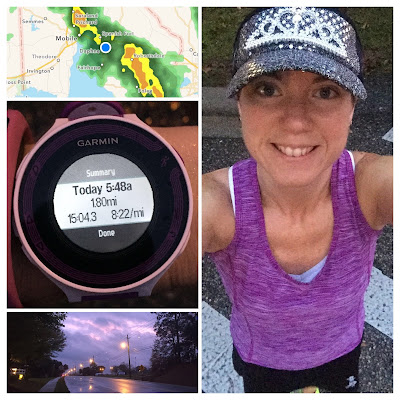 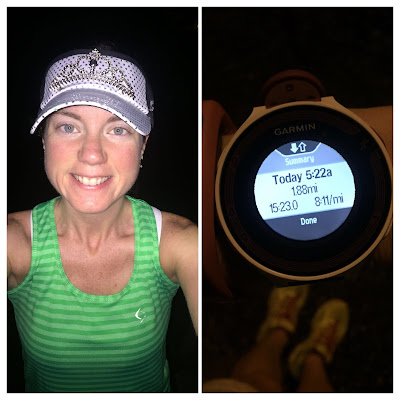 So my week of runs went great. After the 12K I focused on recovering from the race and ran several runs under two miles. I think my body needed that break.

This weekend I'm running a long run here at home. It's weird not having a race this weekend since the past two weekends in a row I have raced lol!

Happy weekend everyone! I'm excited because this starts Thanksgiving Break for us! No school all next week!!!

QOTD: What was your best run or workout this week?