My legs are still tired from the Big Beach Half Marathon last weekend so I was very thankful to only have 6 miles on the schedule for this weekend.

Originally I was supposed to run with Jenny. But I woke up Saturday morning when we were going to run to a text from Jenny saying she had been awake all night with a sick daughter. She wasn't going to be able to run. My heart went out to her. It's always tough when our kids are sick.

So I was on my own for the run. I was ok with that since it was just 6 miles.

We were supposed to run from Jenny's house. But since she wasn't running I of course ran from mine. Luckily I knew a 6 mile route off the top of my head!

It was cold outside so I bundled up in layers, a fleece hat, and gloves. I started running and immediately regretted not having my sunglasses. The sun was so bright! 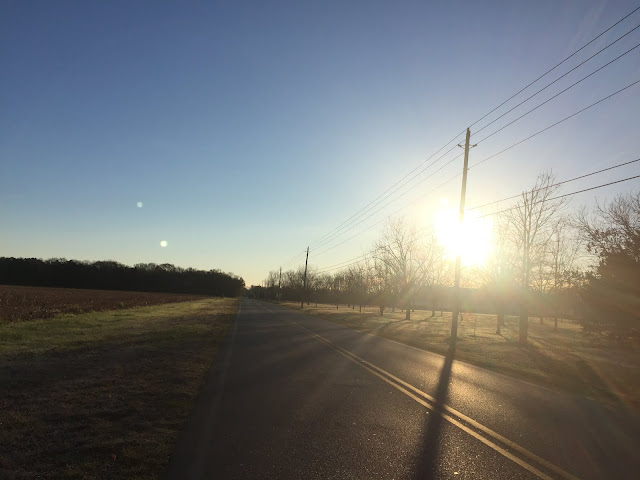 The run felt great though. My legs were feeling pretty good. My hamstrings had been tight all week from the half marathon. So I was a little worried about how they would do during this longer run.

The first few miles I had to dodge some traffic. I didn't expect so many people to be on the road at 6:30AM on a Saturday. The sun being in my eyes made it harder to see the cars but luckily I saw them and they saw me. Plenty of them were nice enough to move over in the other lane too. I LOVE when cars do that and it always makes me wonder if they are runners too!

Before long I was halfway through the run. And I entered one of my favorite neighborhoods to run in! 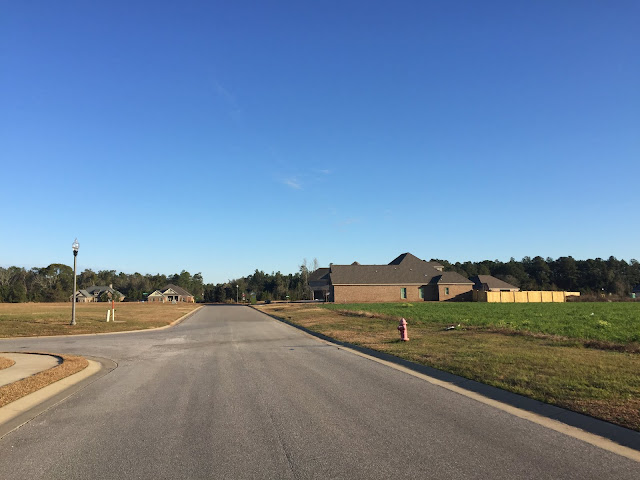 I finished the neighborhood and then it was back on the main road. Luckily the traffic wasn't too bad. I made it to the sidewalk with no problems. I had about a mile to go. Suddenly I look up and saw two runners coming towards me. It was my friends Kirstin and Jim! They said as they ran by me that they knew it was me because of my neon yellow shoes! :-)

I was in the home stretch of the run! 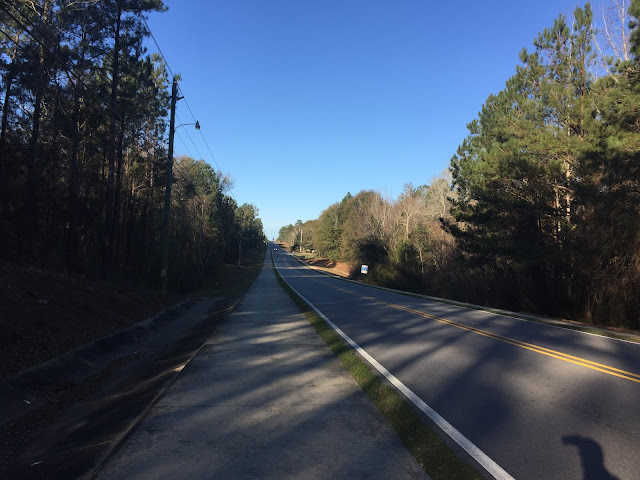 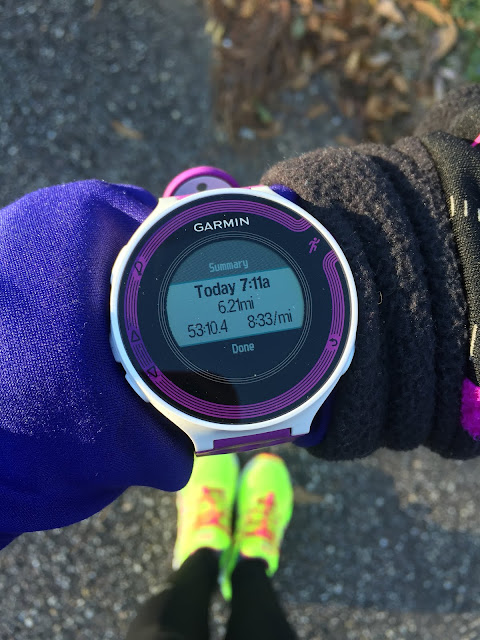 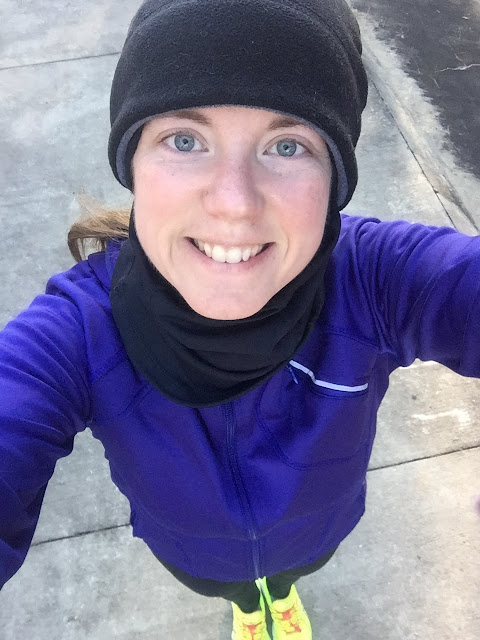 It was a great solo run. But my legs felt really tired and tight the rest of the day. I guess they still weren't fully recovered from the half marathon. I was super happy when I woke up on Sunday morning and they felt much better!

I only have one more long run before Princess weekend!!! This weekend I'm running the Double Bridge Run! It's a 15K (9.3 miles)! I've never raced that distance before! Of course we are running it as a training run and expect to have a fun time! I'm excited!

QOTD: Have your legs ever felt pretty tired the rest of the day after a long run?