After the Princess 5K, we got showered and headed to Animal Kingdom! We had fast passes to be used!

A plus to staying on Disney property...Disney transportation! But...waiting on the transportation isn't always fun. But we made the best of it with pictures!!! 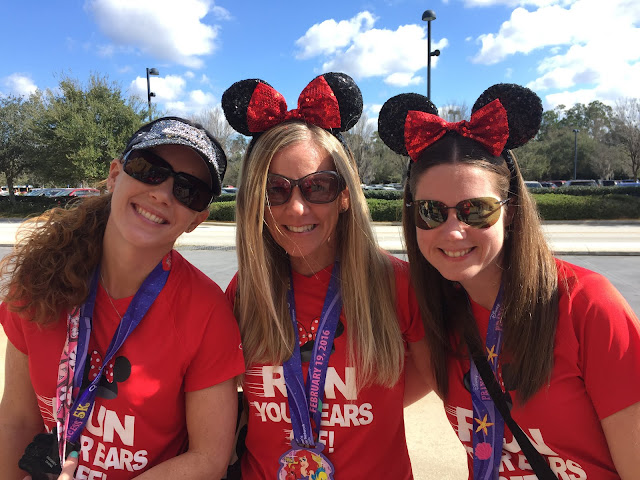 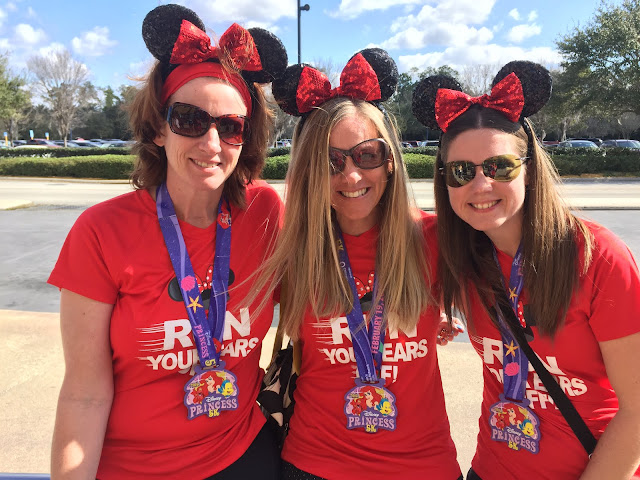 After a long bus ride (traffic was crazy) we finally made it to Animal Kingdom. But we were about 20 minutes late for our fast pass for Kilimanjaro Safaris. Luckily the sweet cast member let us use them! Yay for Disney Magic!!! 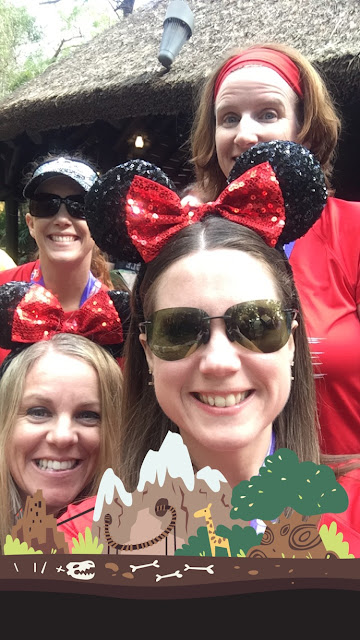 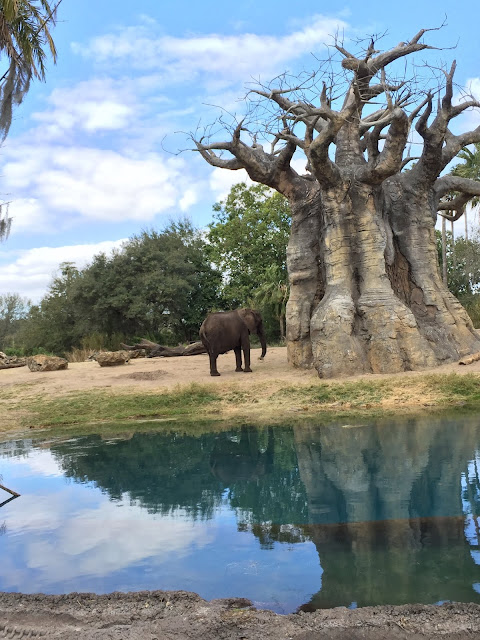 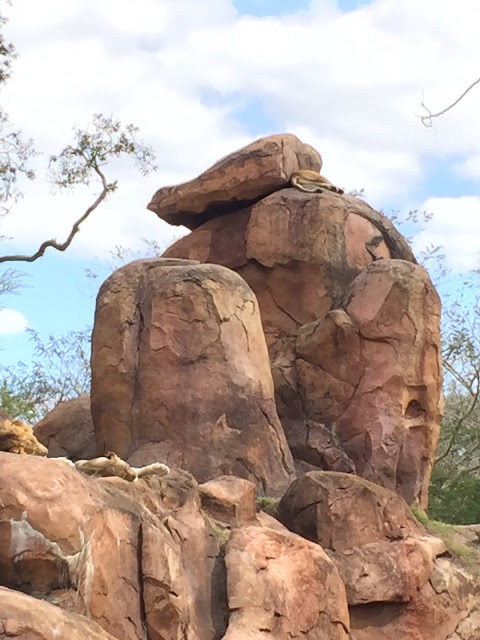 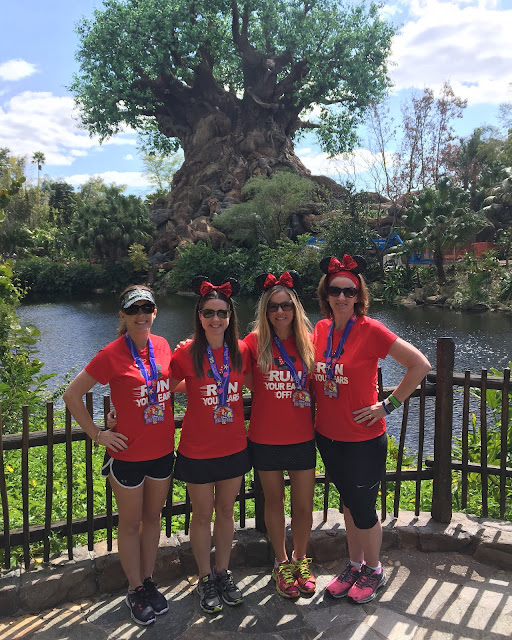 We also had fast passes for Expedition Everest! 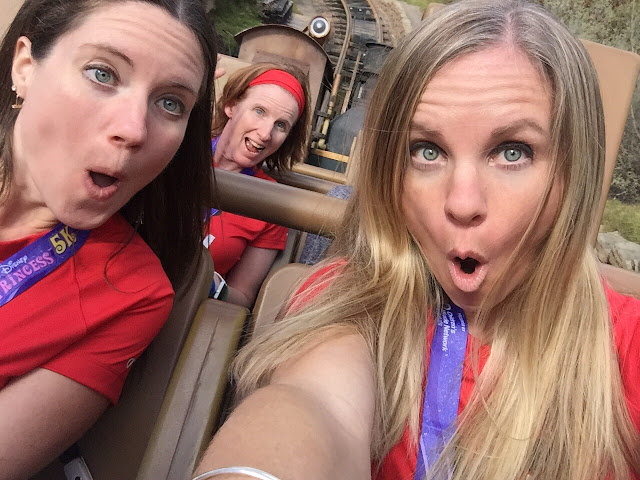 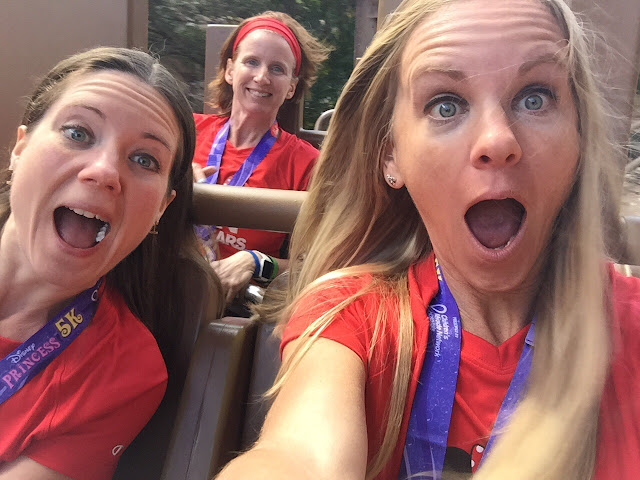 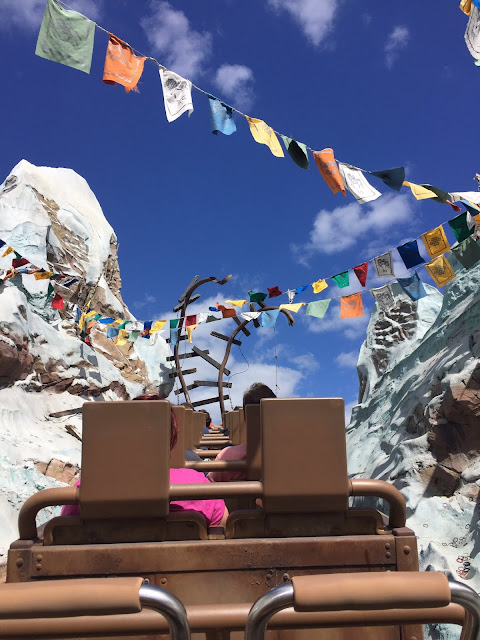 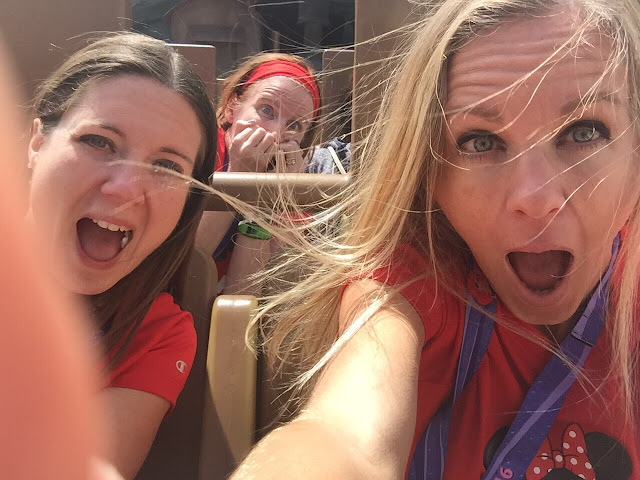 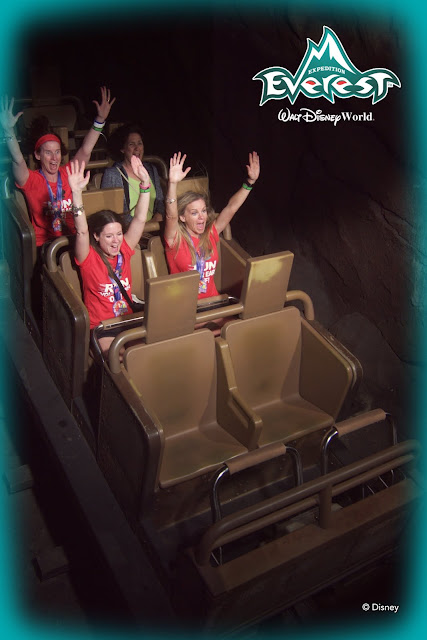 We also had a meeting with a certain Duck named Donald! We had some fun with him! To help you understand the pictures....Tracy LOVES Donald Duck. Jenny planned to go up and hug and kiss Donald and Tracy was going to try to pull her away from him saying, "Get your paws off my Duck!" IT WAS HILARIOUS!!!!!! And Donald Duck was a good sport! 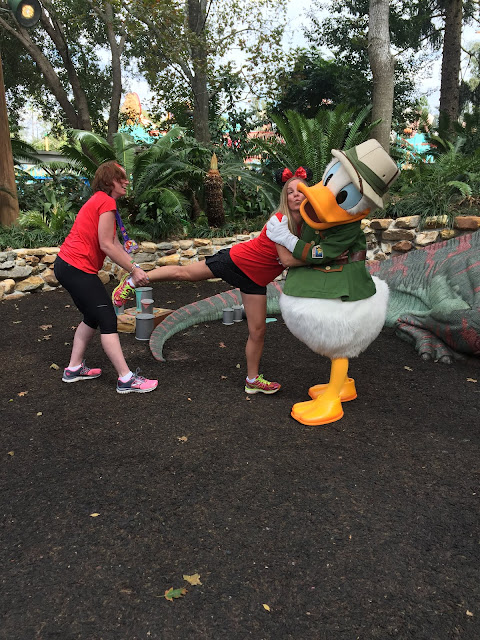 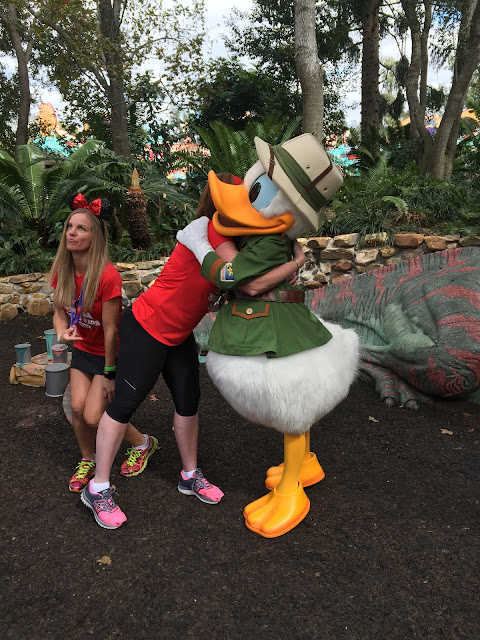 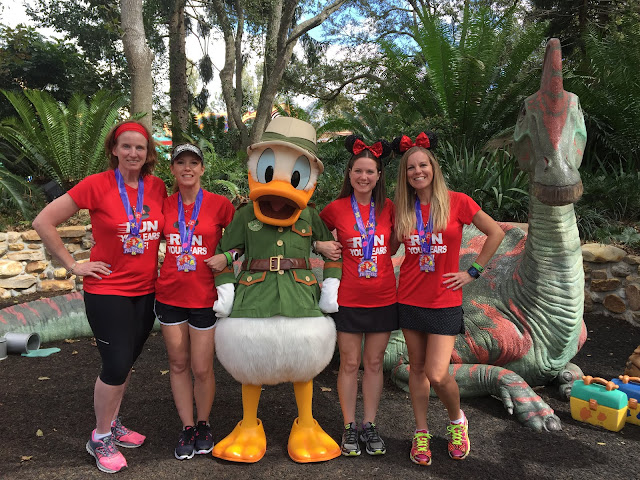 After playing with Donald Duck, we waited for some more Princesses to arrive! Heather snap chatted this picture of us lol! I apparently was unaware of her arrival lol! 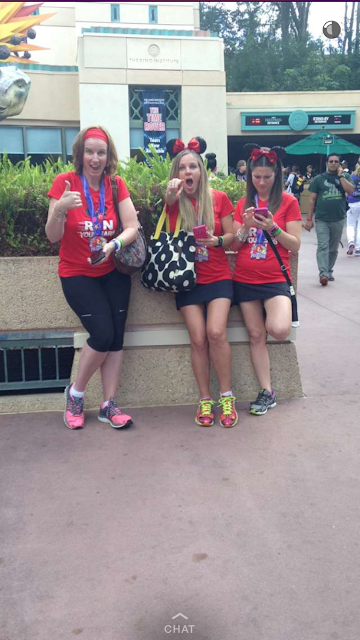 It was time for our fast pass for Dinosaur! I love this ride because it always gives me that uneasy feeling even though I've ridden it numerous times. Jenny and Katie couldn't remember it and their reactions were seriously making me laugh so hard during the ride!!! 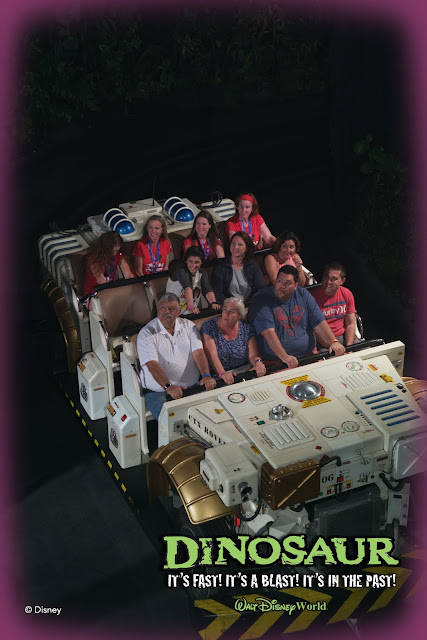 After the ride it was time to eat! We had dining reservations at Tusker House. We had a lot of fun...but I'm going to save that experience for its own blog post! ;-)

After eating we decided to head to Epcot. But first we stopped for a quick picture with Tarzan!!! I've never seen him before so I had to stop! Although his "costume" sorta freaked us out lol! It was short y'all!!! 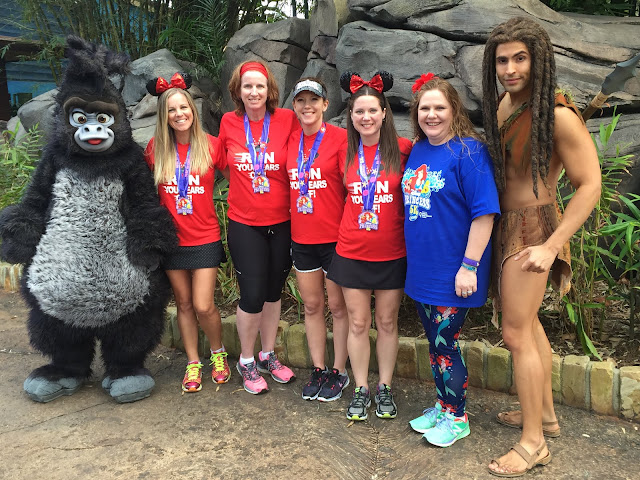 Once we made it to Epcot we had to have pictures in front of Spaceship Earth! The photographer was really funny and made Dorothy be in awe of our medals lol! Not sure why she didn't have hers on but it made for a funny picture! 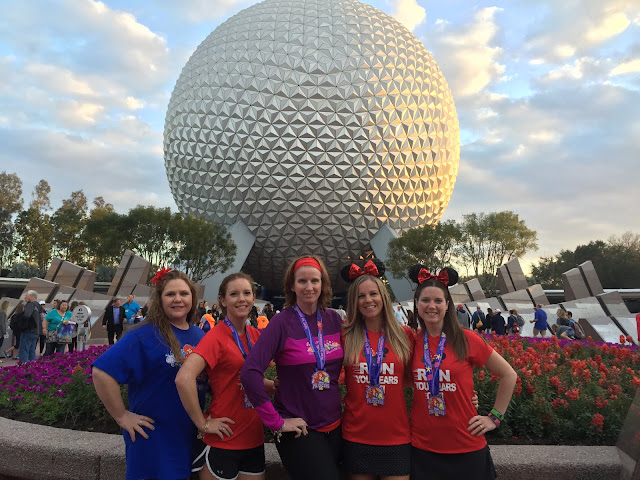 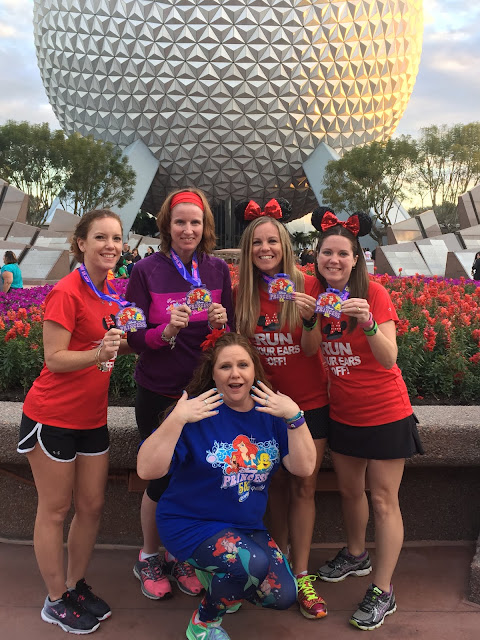 Then we went in search of some ice cream! We found the perfect place in France! So yummy!!! 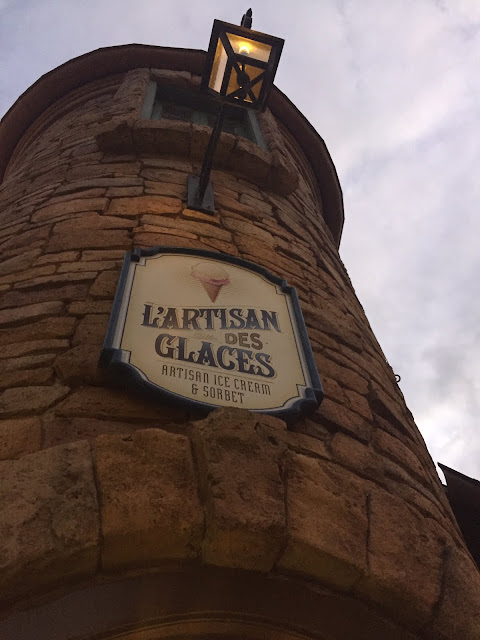 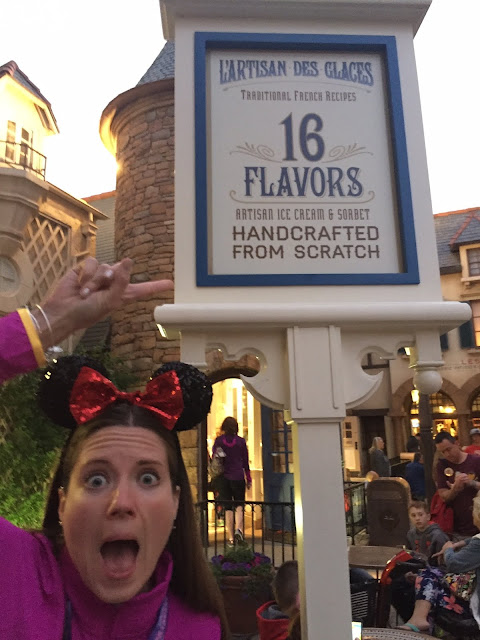 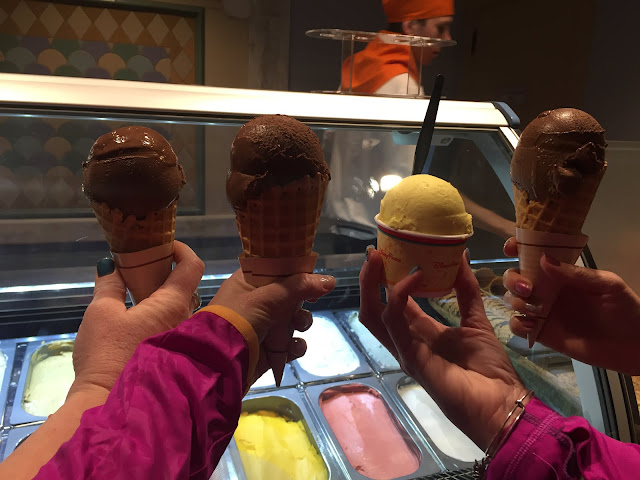 We enjoyed our ice cream immensely! We did a little more walking around and then we knew it was time to say goodnight. We had an early wake up call for the 10K the next morning! 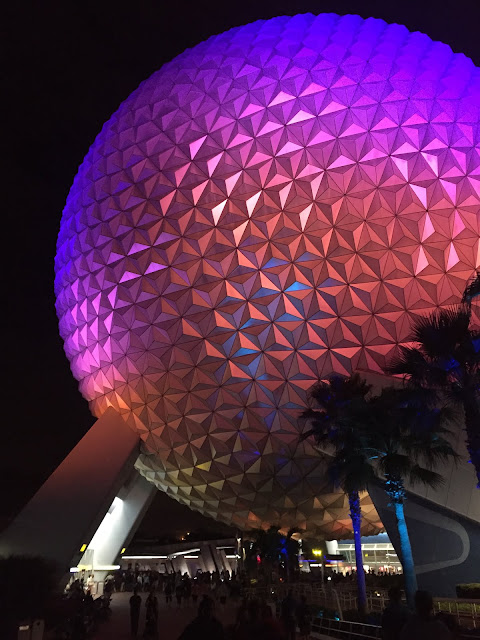 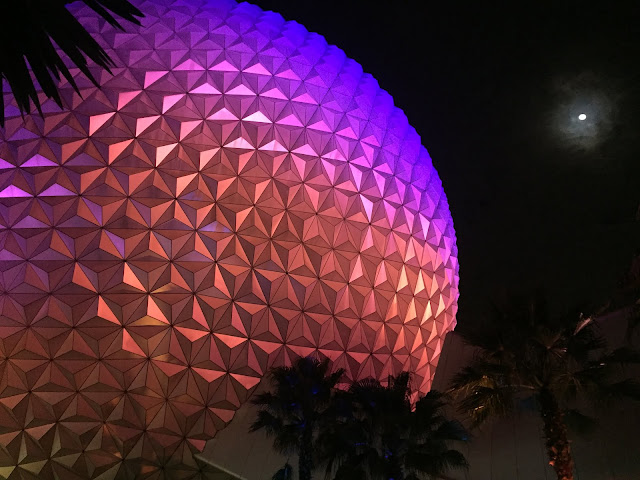 We made it back to Pop Century and got everything ready for the race the next morning! Of course I posted my flat Road Runner Girl! 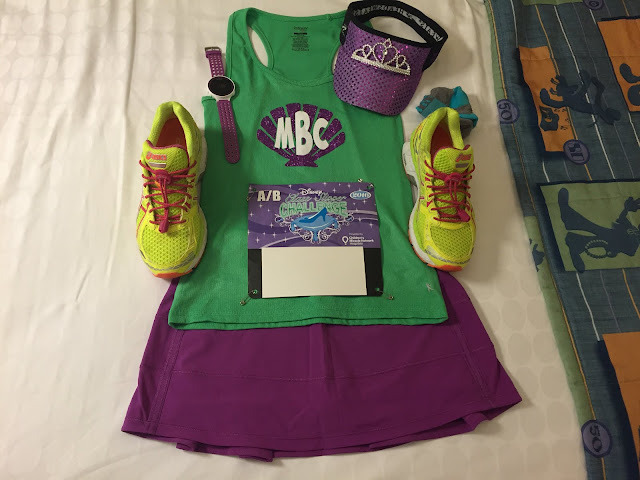 QOTD: What is your favorite treat in Disney?