We had such a fun weekend last weekend! Friday night we went to a Mardi Gras parade with some friends. The boys had a blast! They loved looking at all the floats and catching beads, moon pies, cups, and stuff animals!

For those of you who don't know what Mardi Gras is....here's the definition from Wikipedia.


Mardi gras is French for Fat Tuesday, referring to the practice of the last night of eating richer, fatty foods before the ritual fasting of the Lenten season, which begins on Ash Wednesday.

Basically it's a time of tons of parades and balls. It lasts around two weeks. The popular items thrown at the parade are plastic beads. And it's so much fun!!!!

Be prepared for lots of pictures! My son Sawyer kept telling me, "Take a picture Momma!"


Me and one of my best friends, Stephanie! 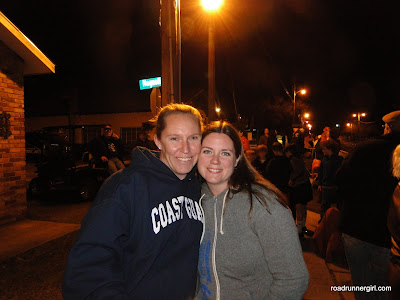 The kiddos all ready for the parade to start! 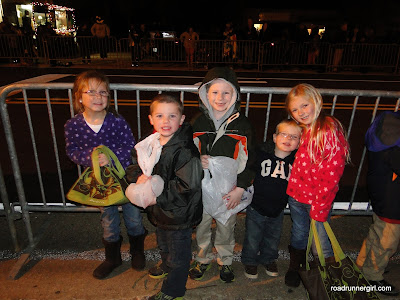 We went to the Apollo's Mystic Ladies parade. The theme was "Martinis and Heels." The floats were so pretty! 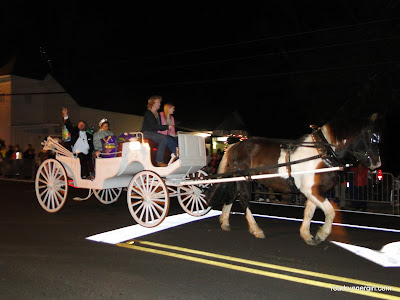 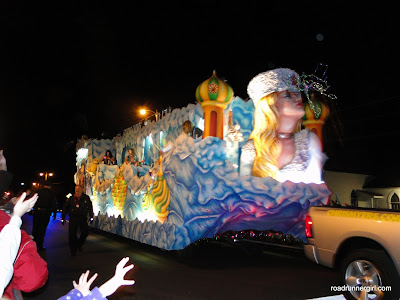 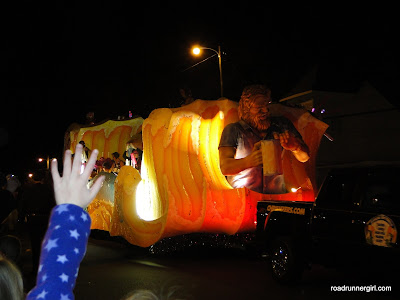 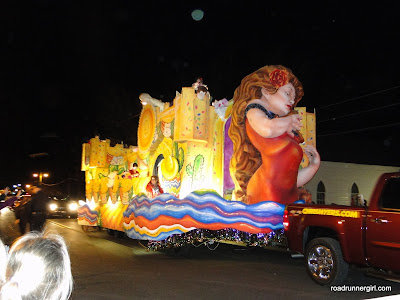 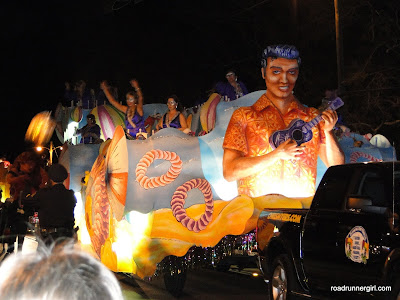 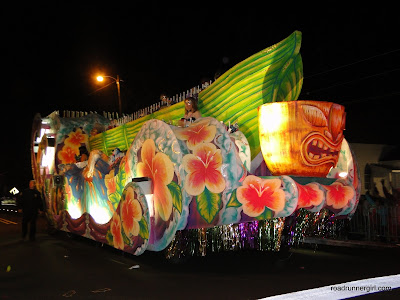 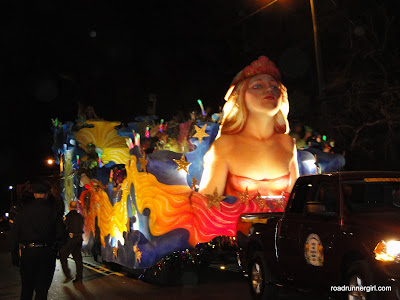 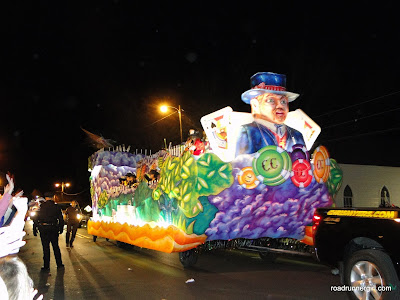 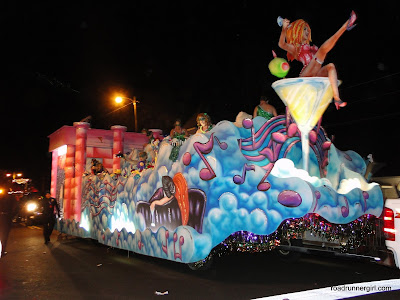 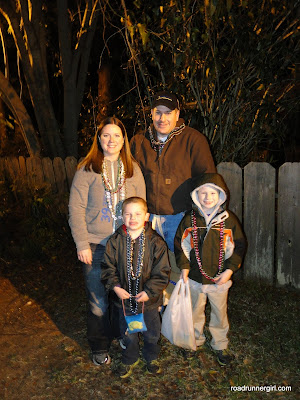 My sweet boys...all loaded up with beads! Their bags were full!!! 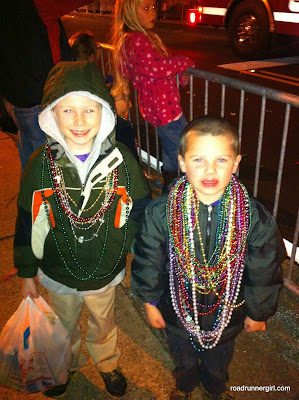 After the parade we all went out to dinner! We usually don't eat dinner that late....we didn't leave the restaurant until 9:45 PM! And I had to be up at 5AM for my long run the next morning! But the fun was worth it!

On Sunday we went to Stephanie's house to watch the Super Bowl! She had several of our other friends and their families over! We had a blast....even though the 49ers lost and I had to run 3 #miles of shame! 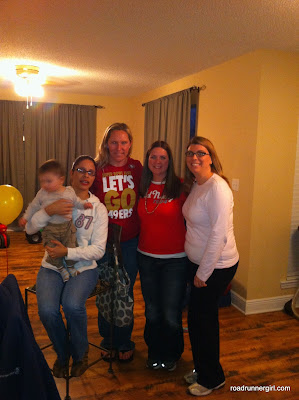 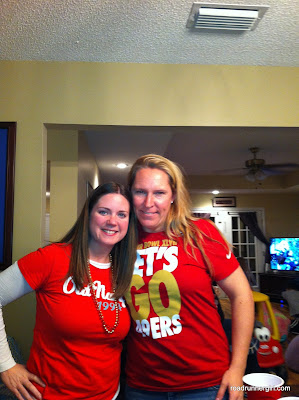 Me and my sweet hubby! I love this man!!! 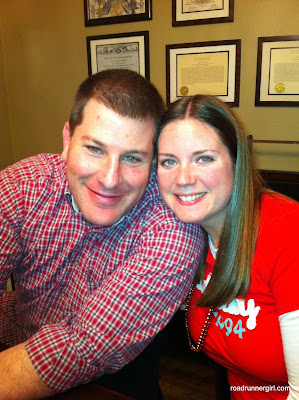 All our yummy, so not good for you, Super Bowl eats! 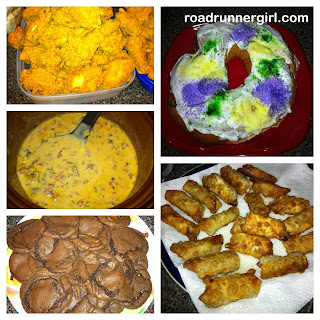 And in keeping with the tradition of Mardi Gras....I brought King Cake for us all to enjoy! King Cake has a cinnamon roll like inside with a sugary icing on the outside that is decorated with Mardi Gras colored sprinkles! It is so yummy! Inside every King Cake is a plastic baby that represents Baby Jesus. Some say if you are the one to find the baby then you will have good luck. But those of us here on the Gulf Coast know that if you find the baby then you are the one that has to provide the King Cake for the next gathering of the season! So guess who got the baby??? ME!!!! :-) 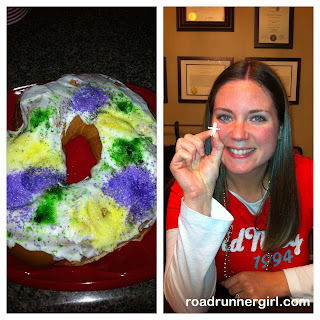 Sounds like a good excuse to go buy another King Cake to me!!! ;-)

QOTD: Do you celebrate Mardi Gras? Have you ever eaten King Cake?