What a crazy week it has been! We've had some really crazy weather here on the Gulf Coast. Monday night we were woken up by severe thunderstorms. I'm talking tons of rain dropping at once, super loud thunder, and many many cracks of lightning that I swore were going to strike our house. But that wasn't the end of it. We had more storms coming on Tuesday afternoon and night. School dismissed at 12:30 on Tuesday due to the predicted storms. And the storms were just as bad if not worse than the night before. We had about 13 inches fall in a short amount of time. I posted a picture on Instagram on Tuesday afternoon of the river in my backyard. This river only got bigger later that night! 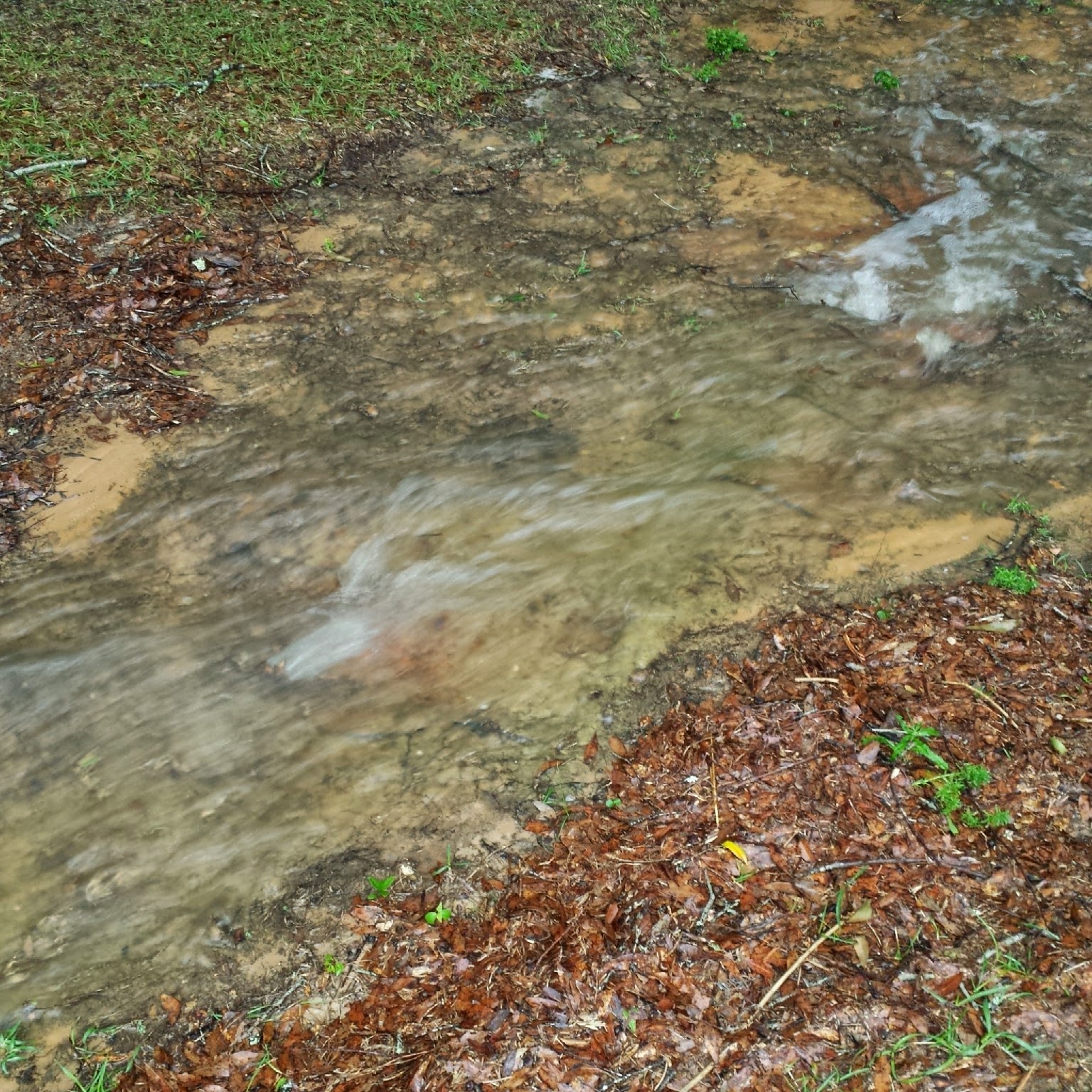 The schools decided around 9:30 PM Tuesday that they were going to delay the start of school until 11 AM the following day to allow the flooding waters to recede. Well around 8:00 AM on Wednesday they canceled school altogether. The flooding was just too bad. And there were roads that had been completely washed out! It was crazy!

Here are a few pictures from around where I live. This road was completely washed out....I used to live in this neighborhood. 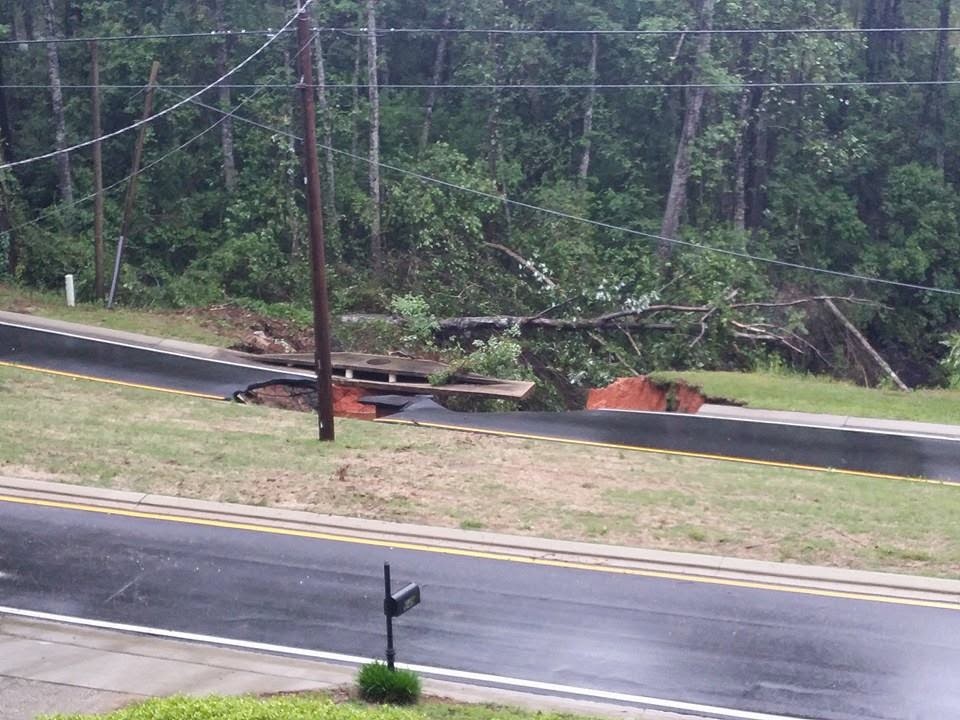 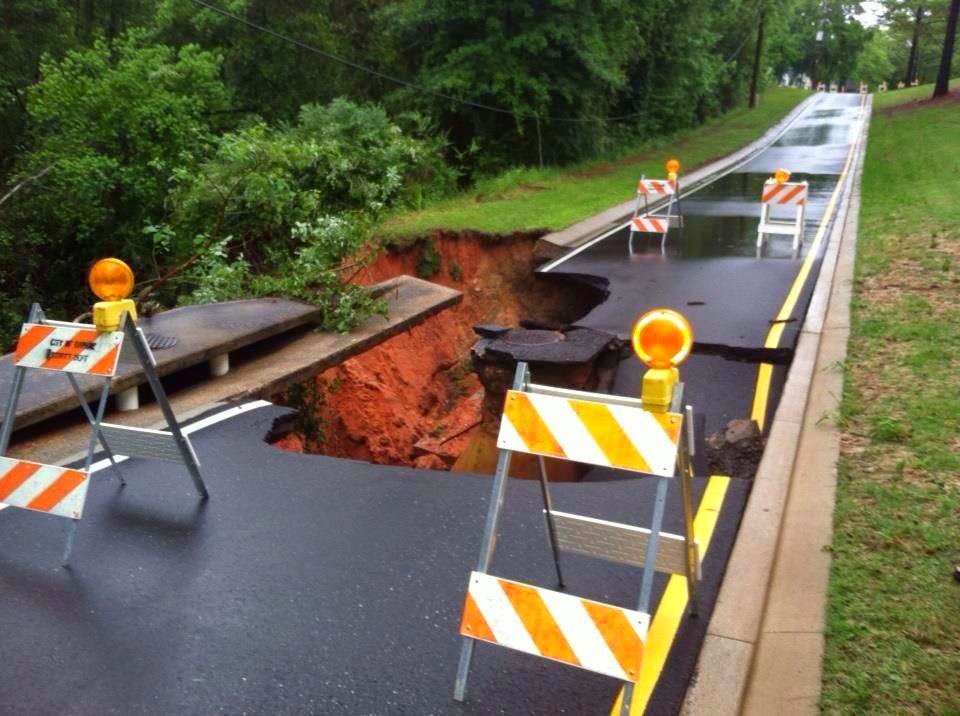 And this is the storm drain along my running path! It was incredible seeing the water gush out of there so quickly! 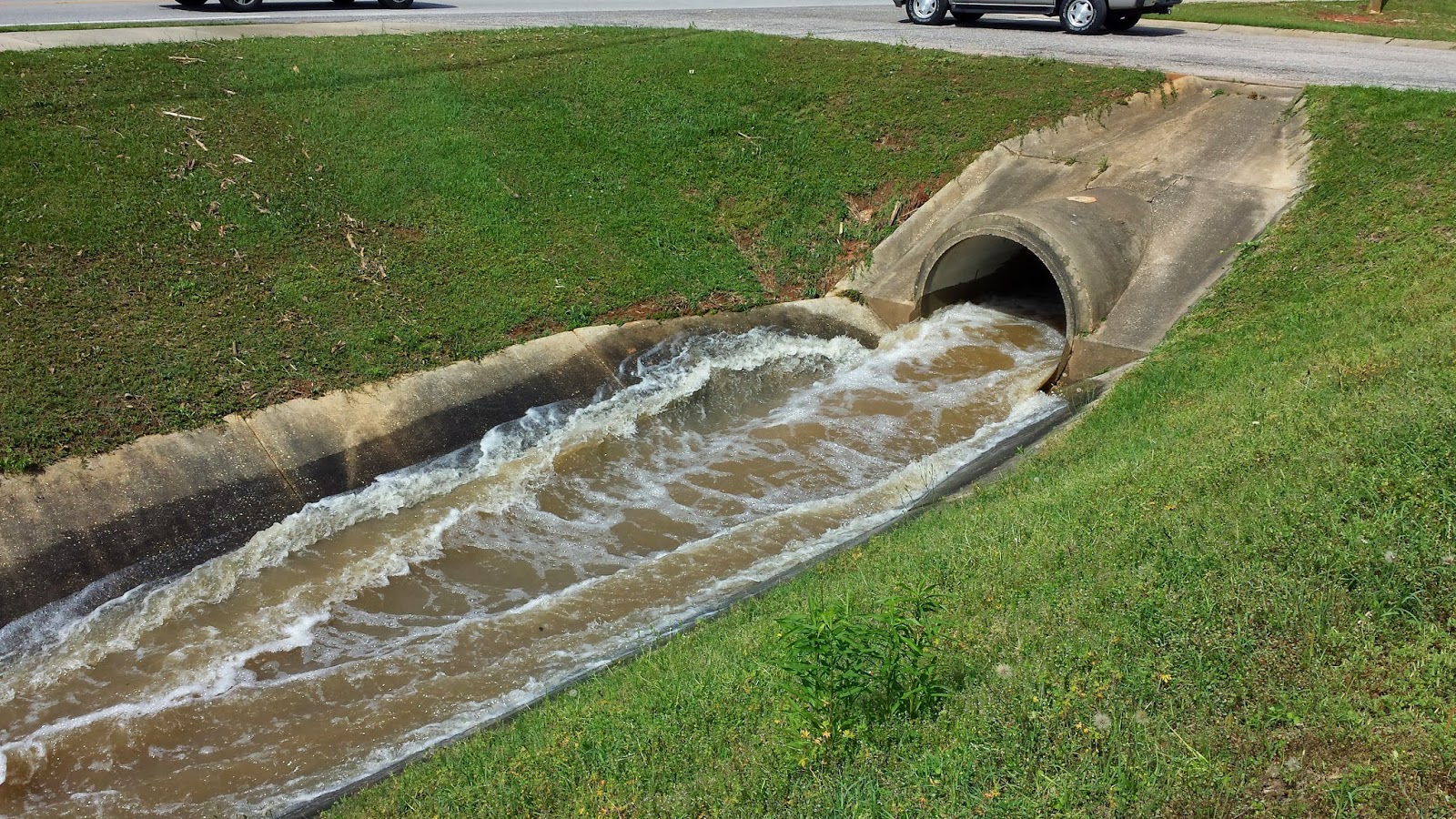 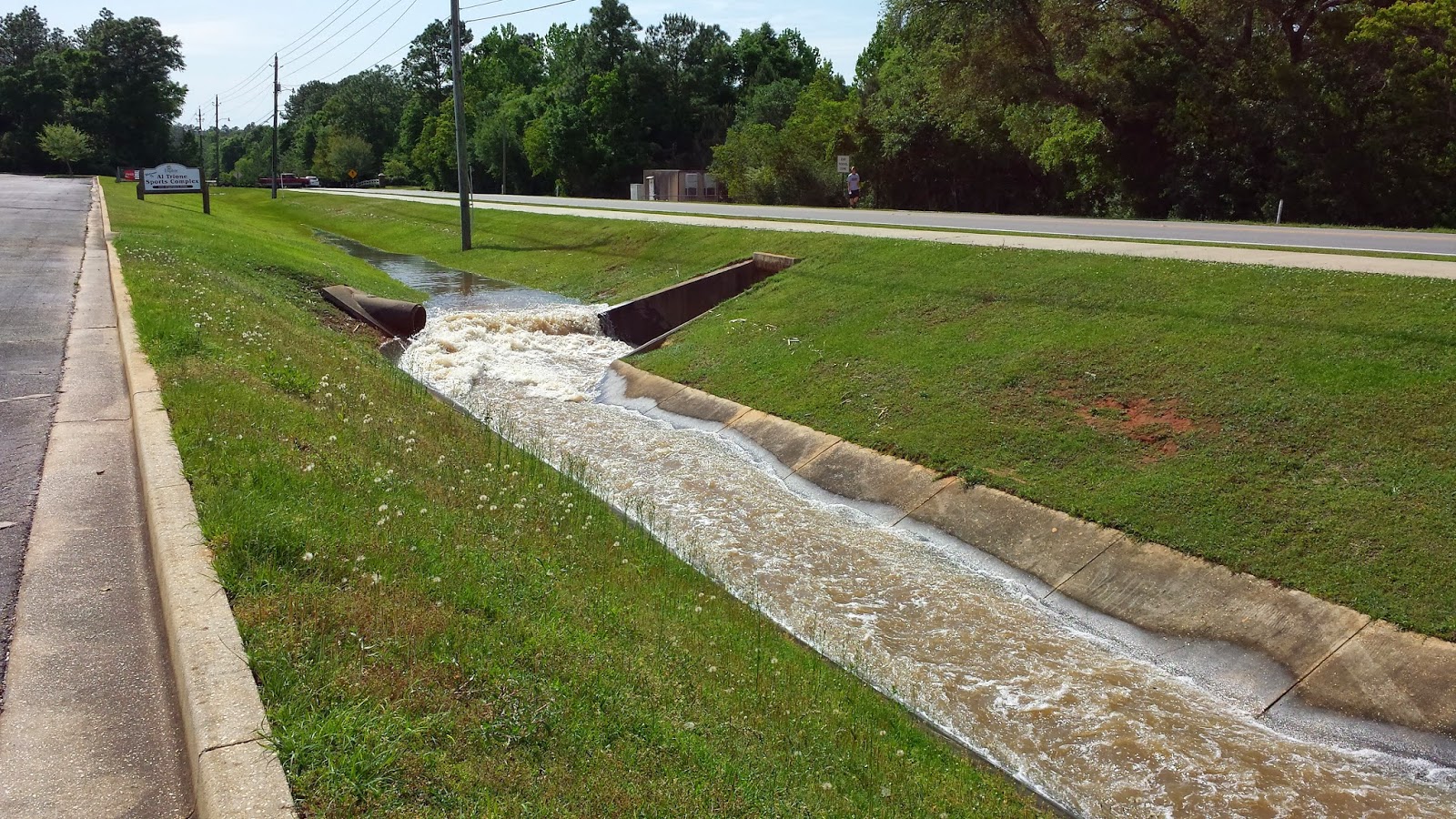 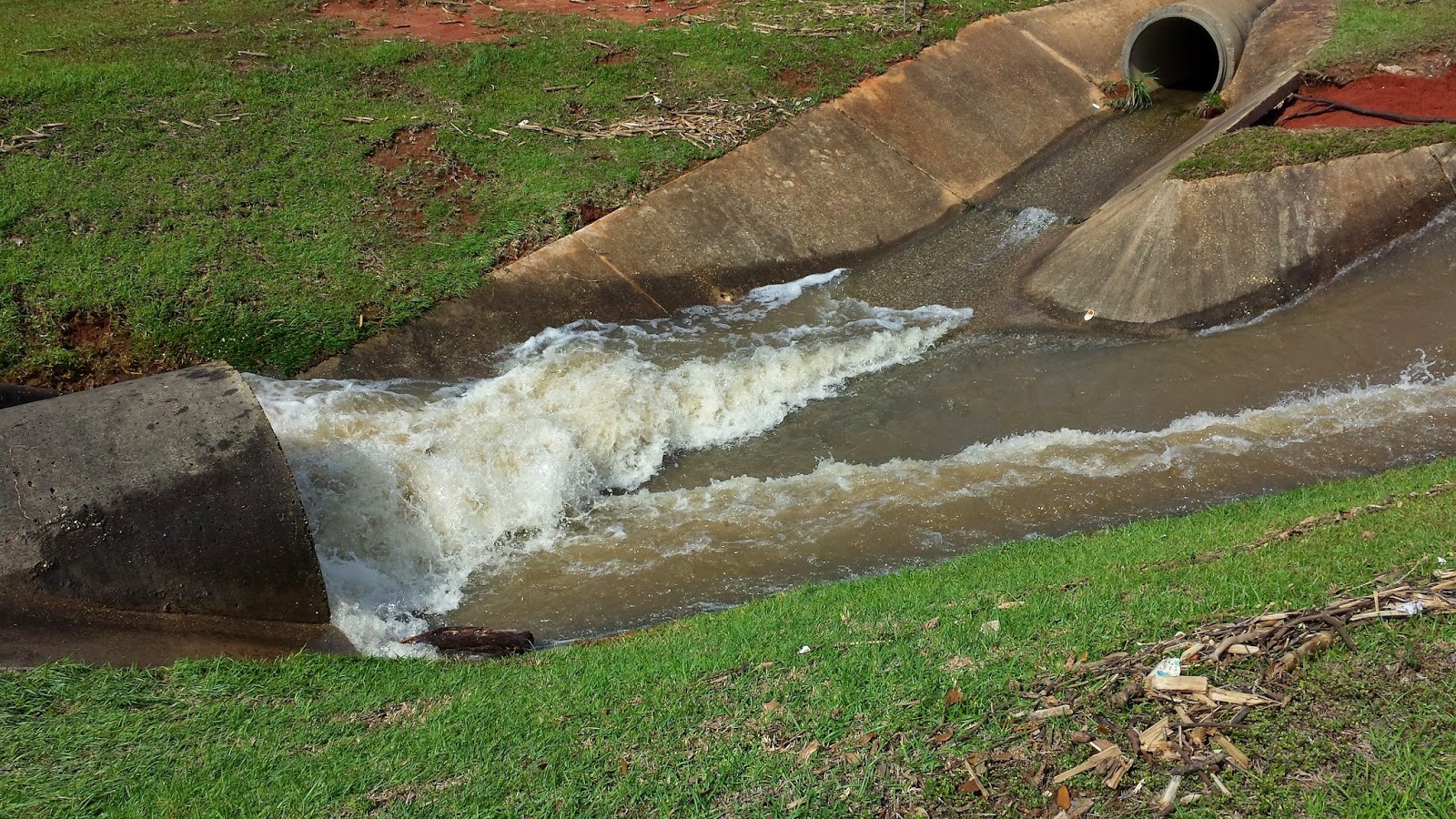 It's Fitness Friday time! It's been a very different week but luckily I got all my runs in before the rain came...and then after! 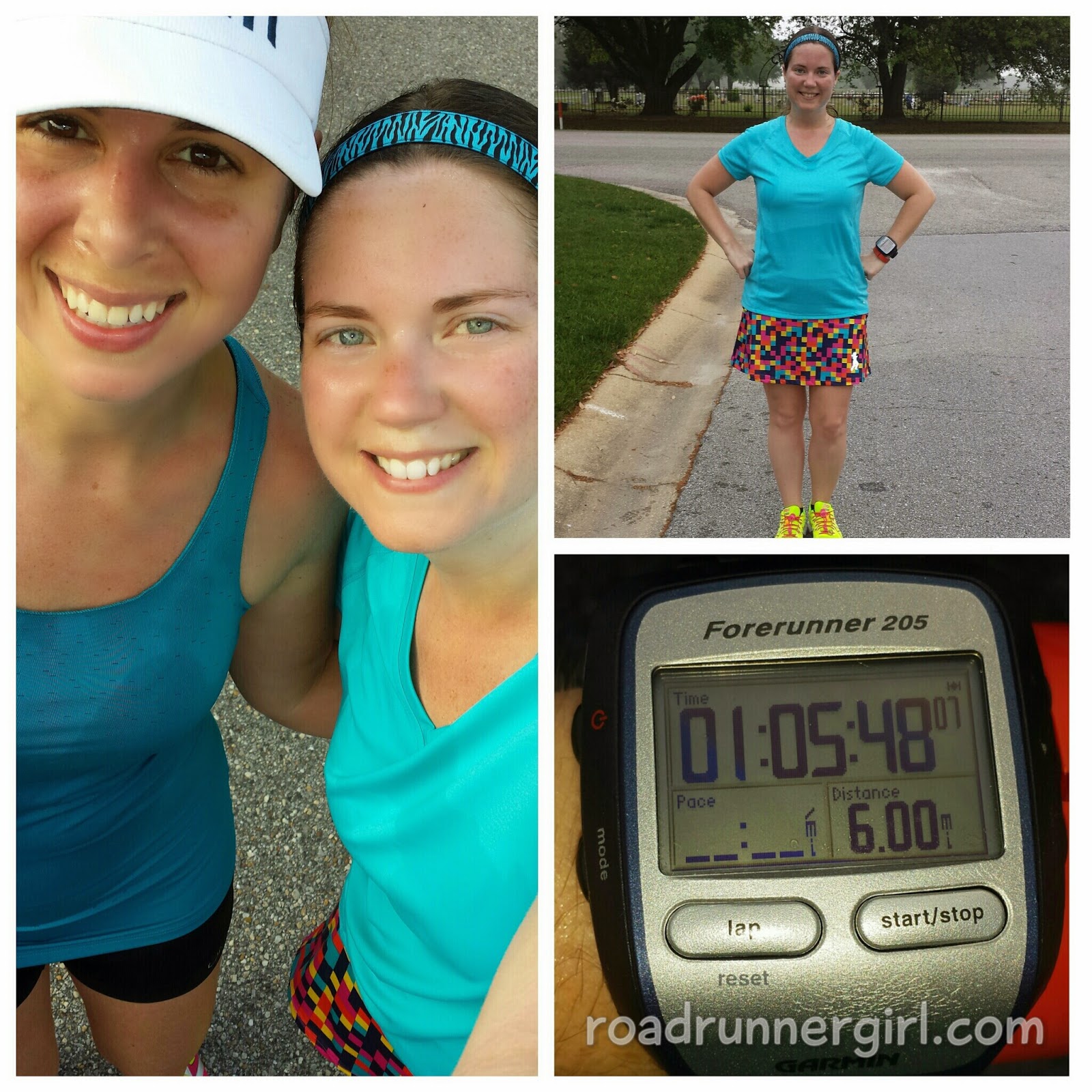 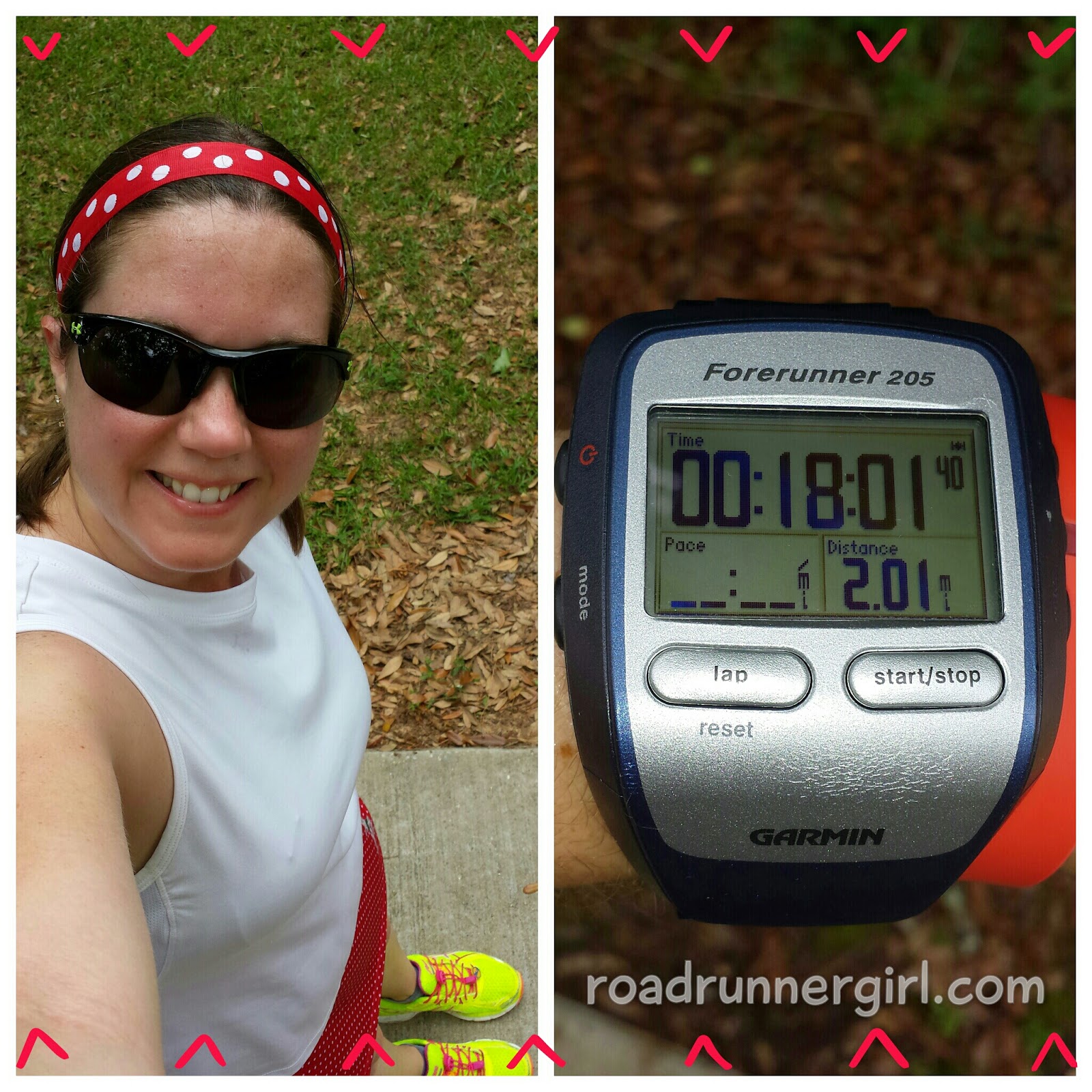 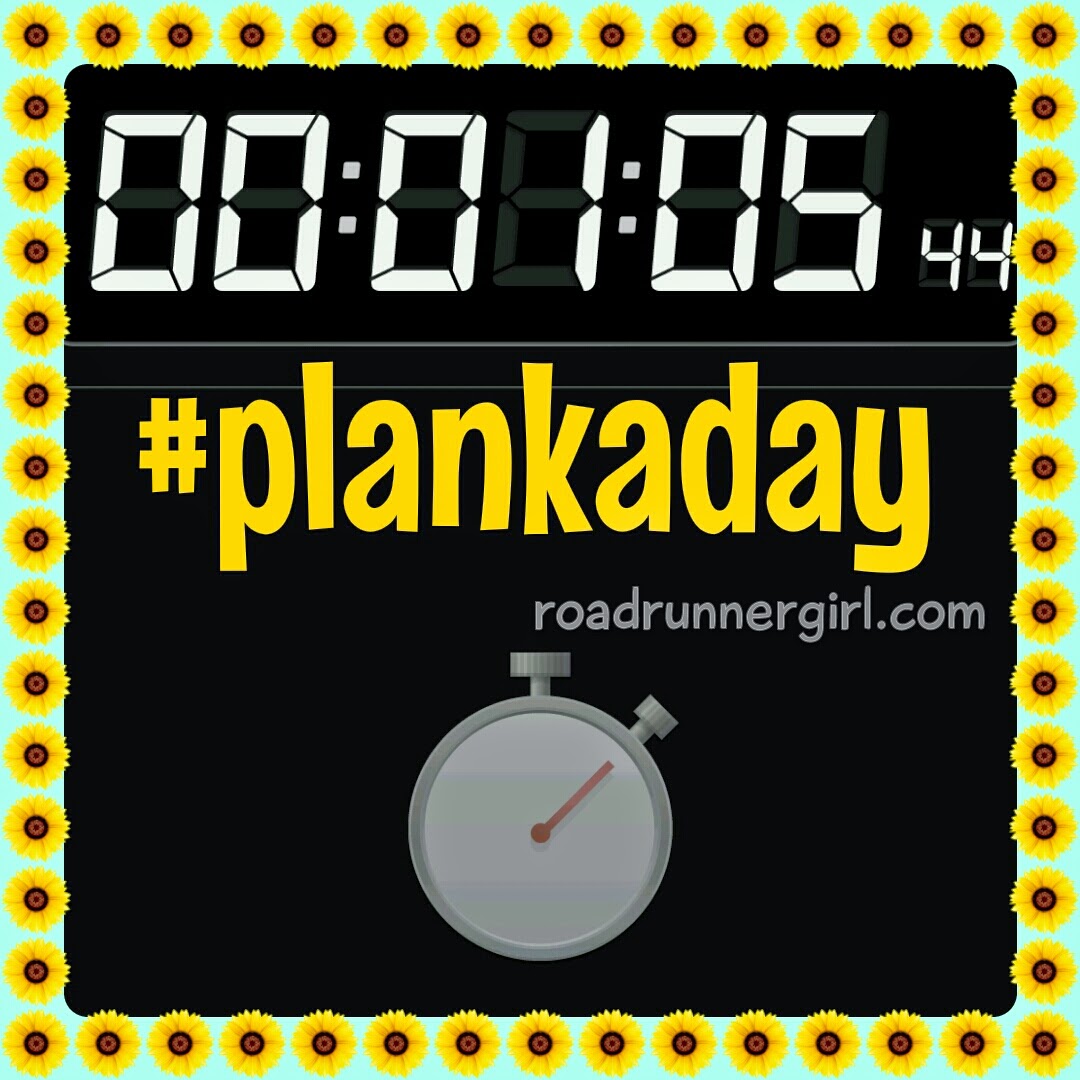 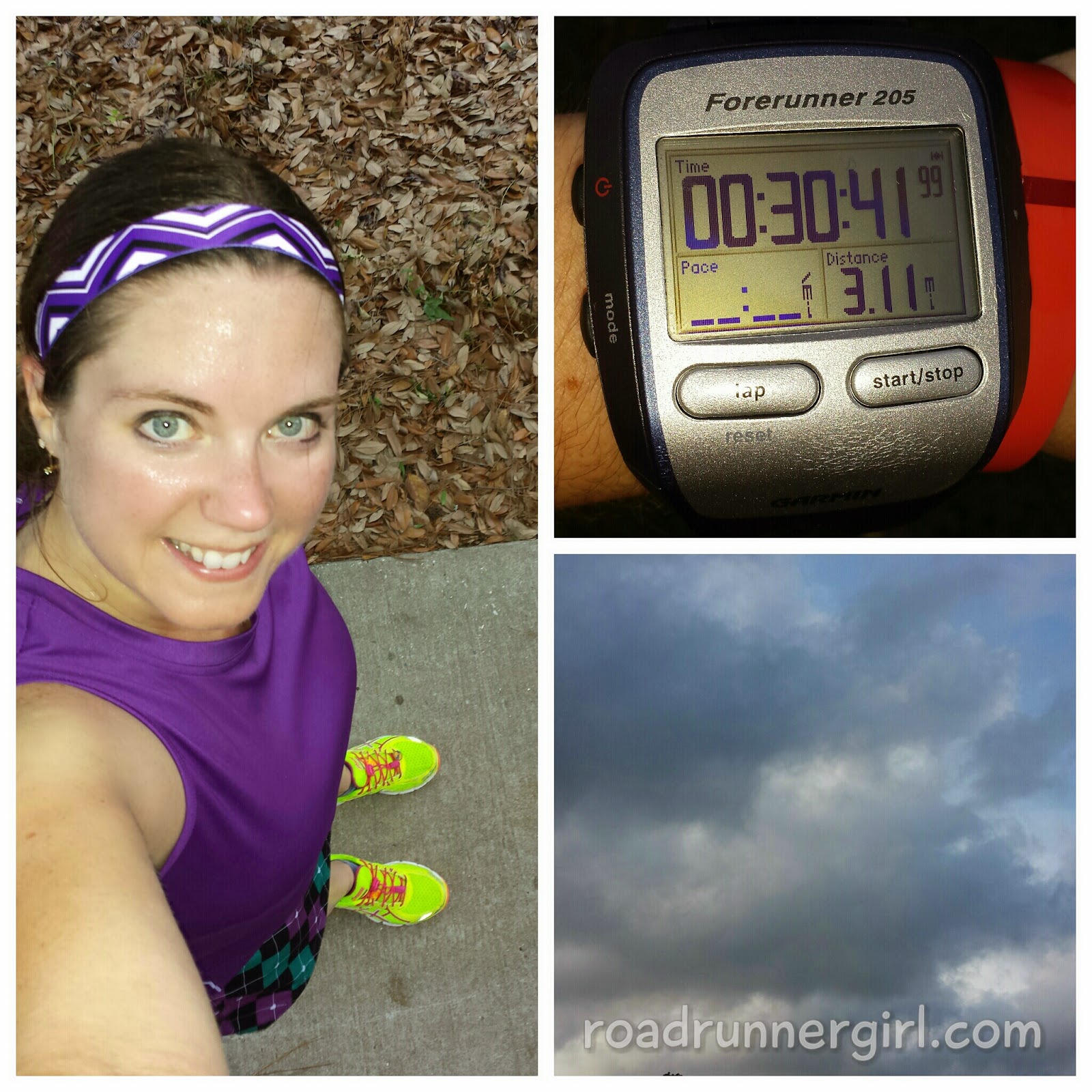 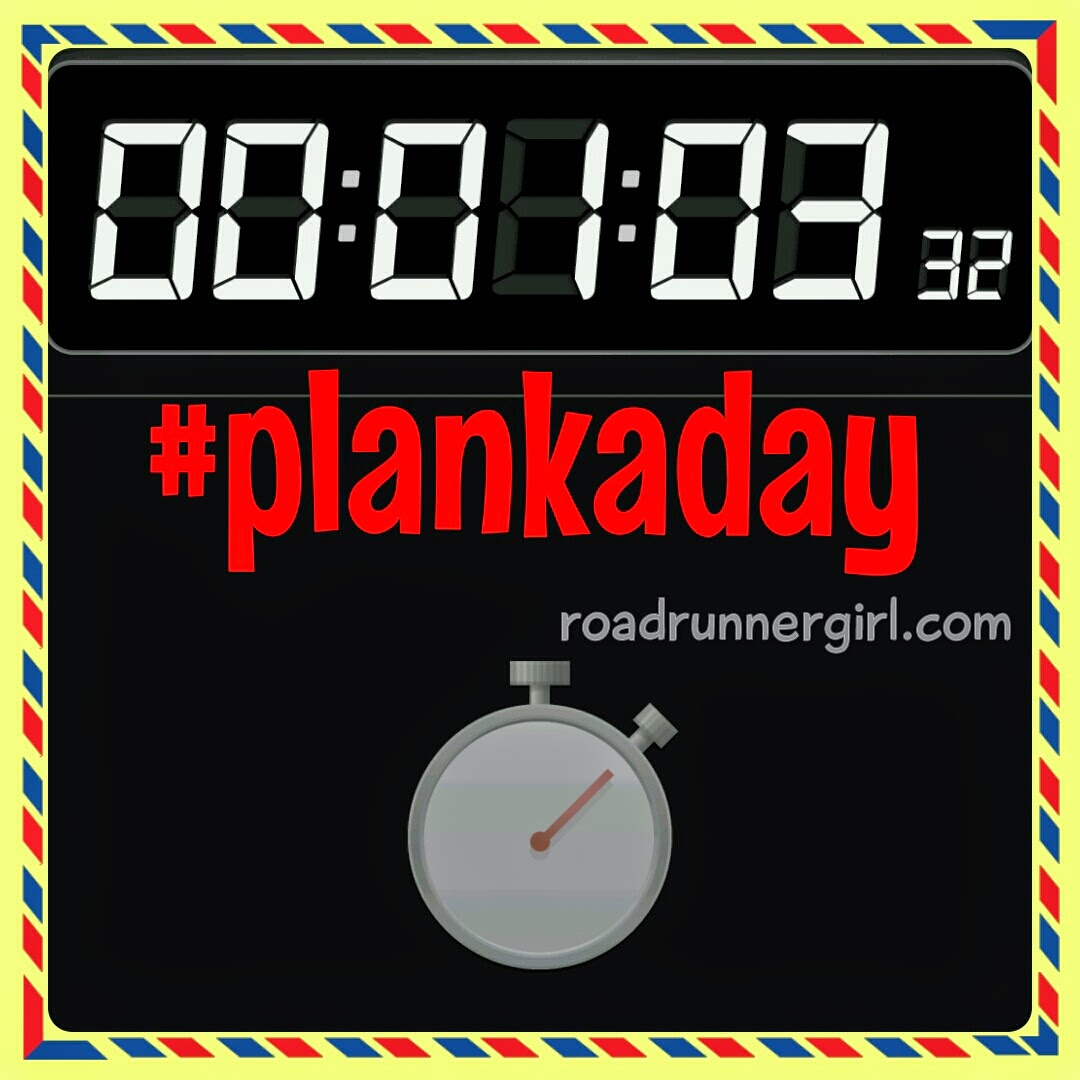 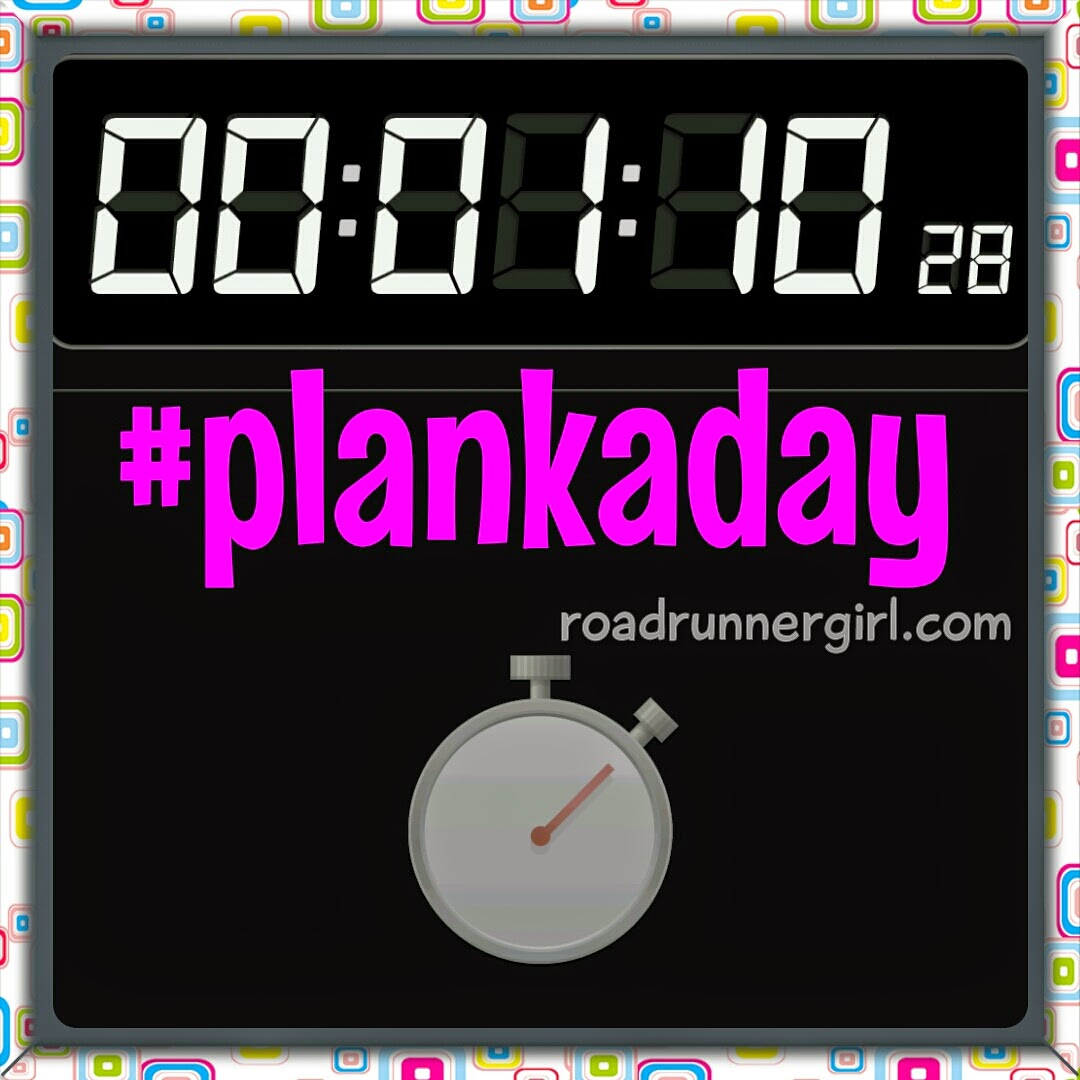 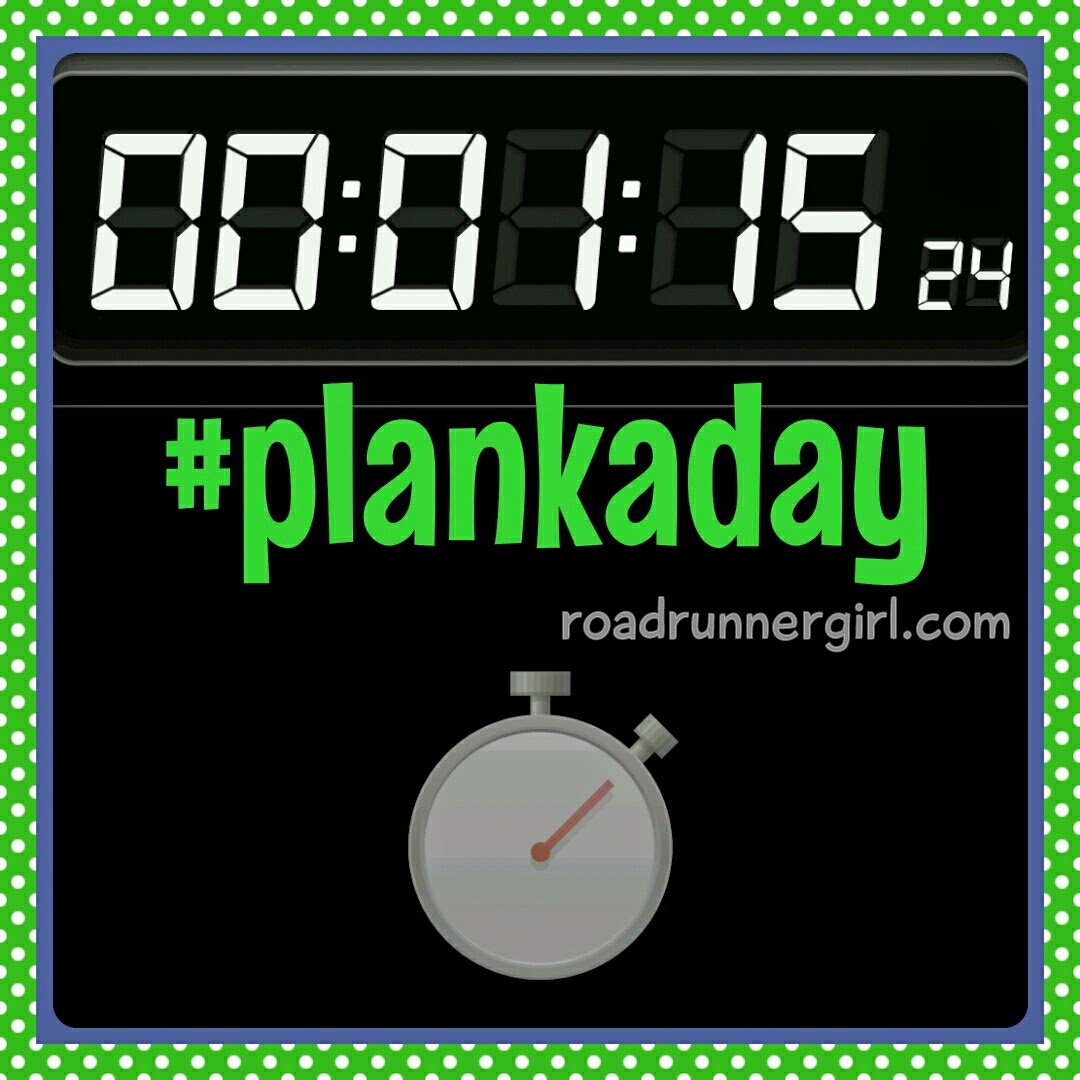 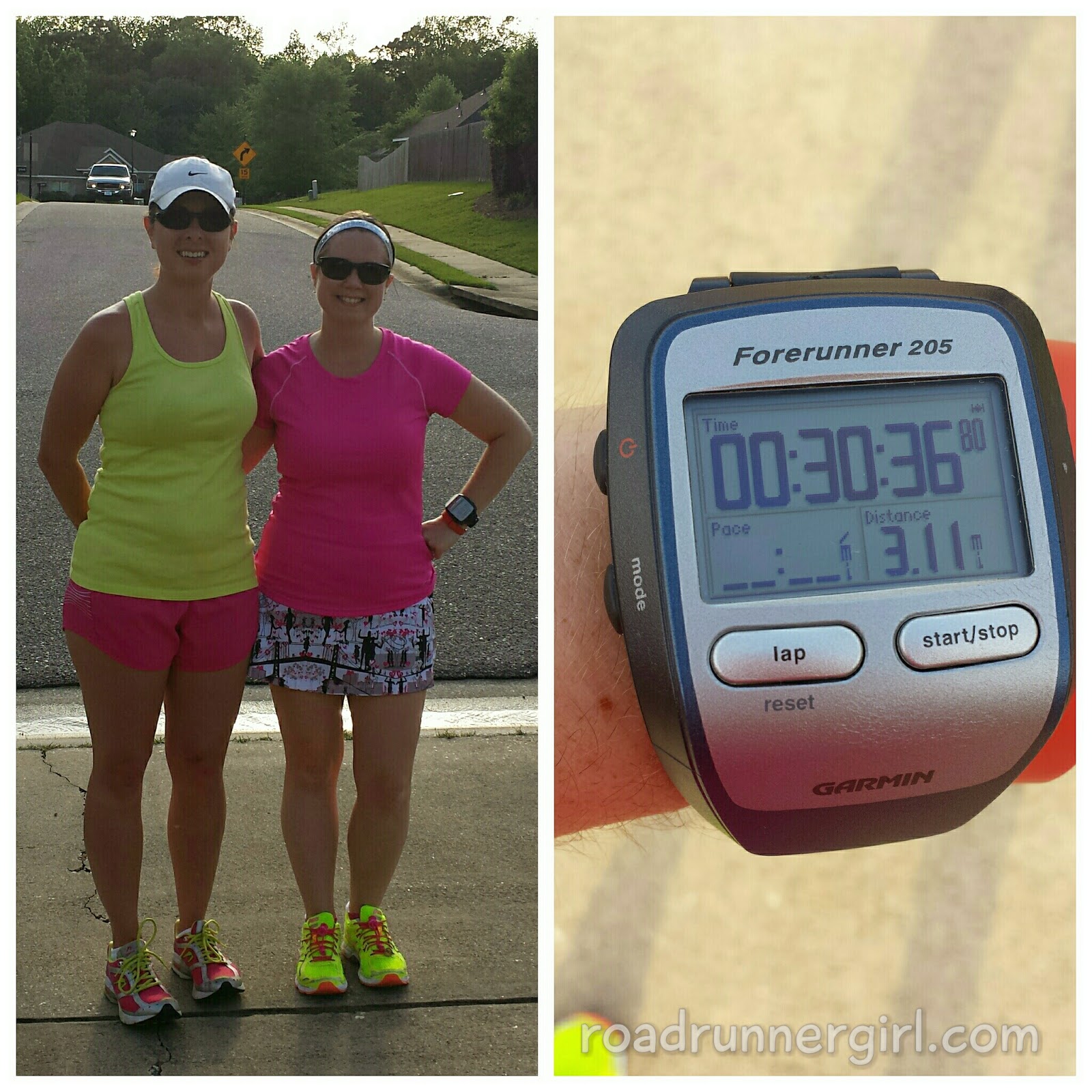 I had a great week of runs! I was happy that I got in 4 runs this week instead of my average 3! The two mile run on Sunday was supposed to be a recovery run. But my legs wanted to go fast so I let them! I couldn't believe my average pace was in the 8's! That is super fast for me!

The weight loss this week wasn't a huge loss but I kind of expected that since the week before I lost 2.5 lbs. I'm happy I lost some even though it wasn't a lot!

Tomorrow I am running 5-6 miles. Then the whole family will be headed to a Walk to Defeat ALS. One of my former preschooler's Dad was recently diagnosed with this so participating in this walk is important to me. I'll let you know how it goes!

QOTD: What was your best run or workout this week? Did your area have bad weather this week? I'm praying for all of those who were affected by not only flooding but tornadoes.