Yesterday was me and Andy's 13th wedding anniversary! I am so blessed to have married my best friend and the love of my life! We've had so many fun moments together and I thought I'd share a few with you! Enjoy!

Dating! We dated for three years. Andy proposed on our three year dating anniversary! And he's holding my sweet cat Bailey in this picture! 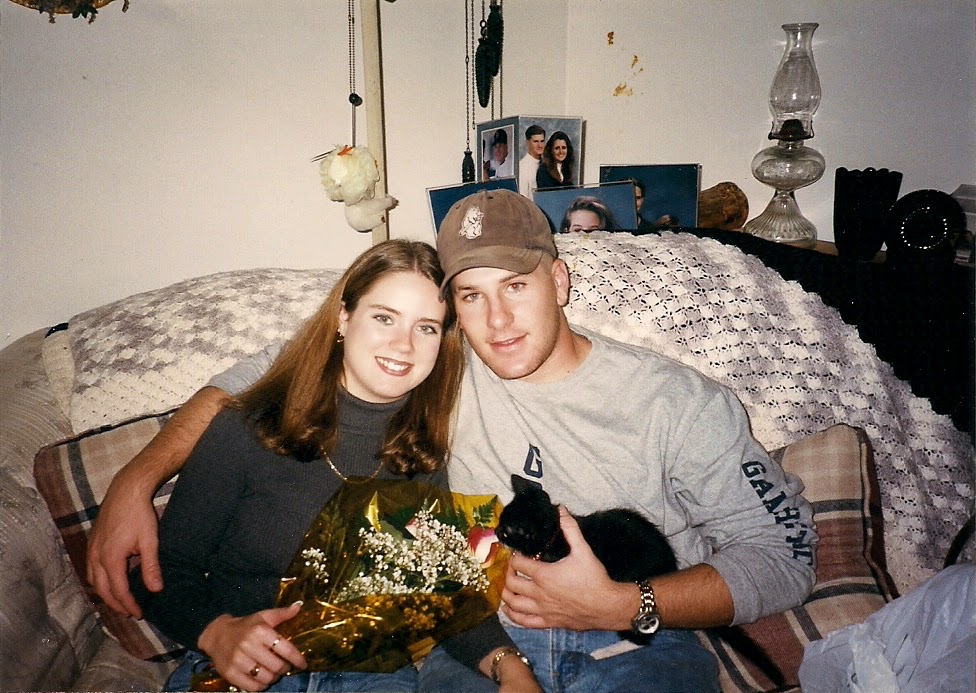 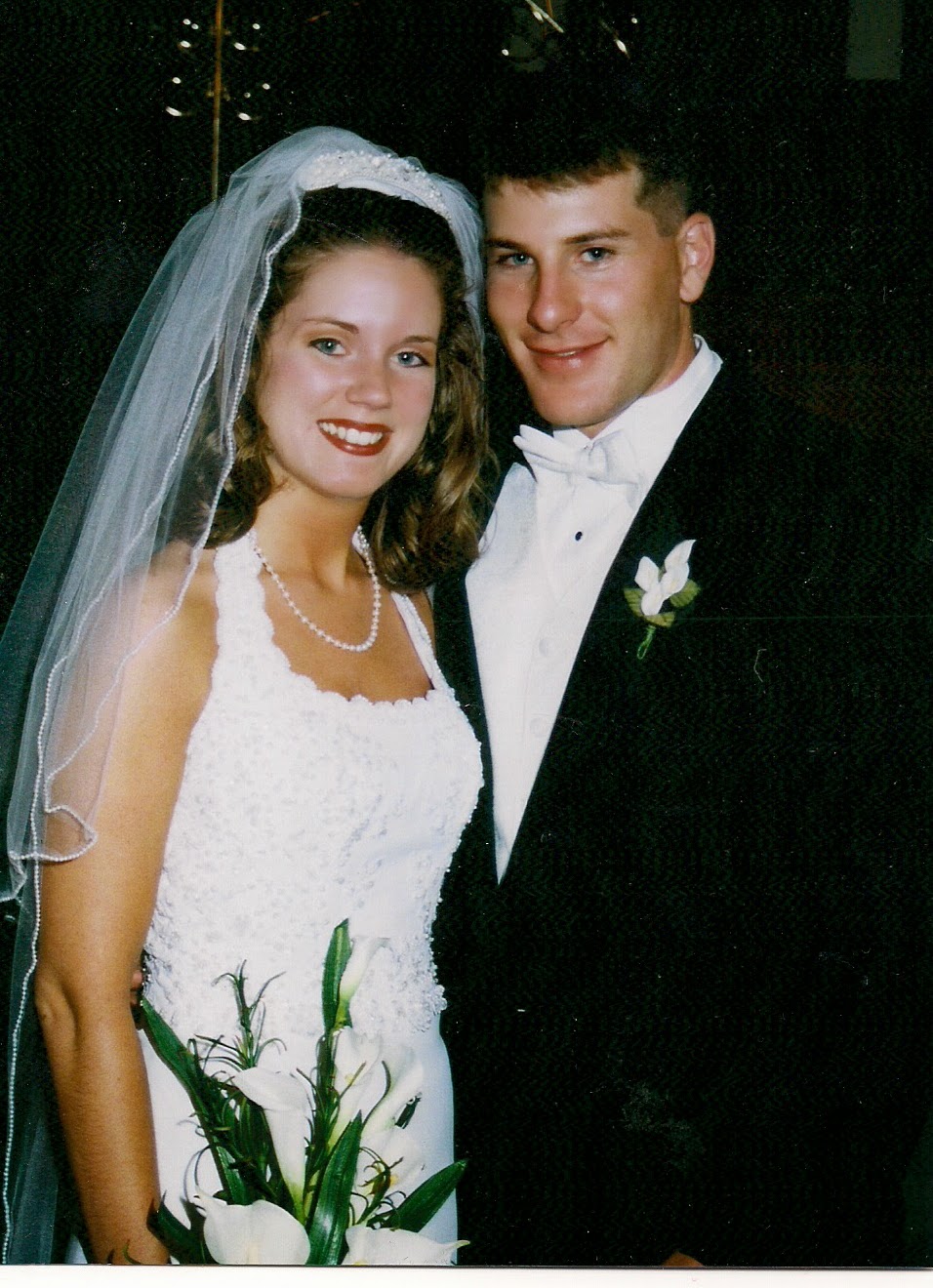 Our Honeymoon! We went on a week long Disney Cruise to the Bahamas and the Virgin Islands. It was amazing! 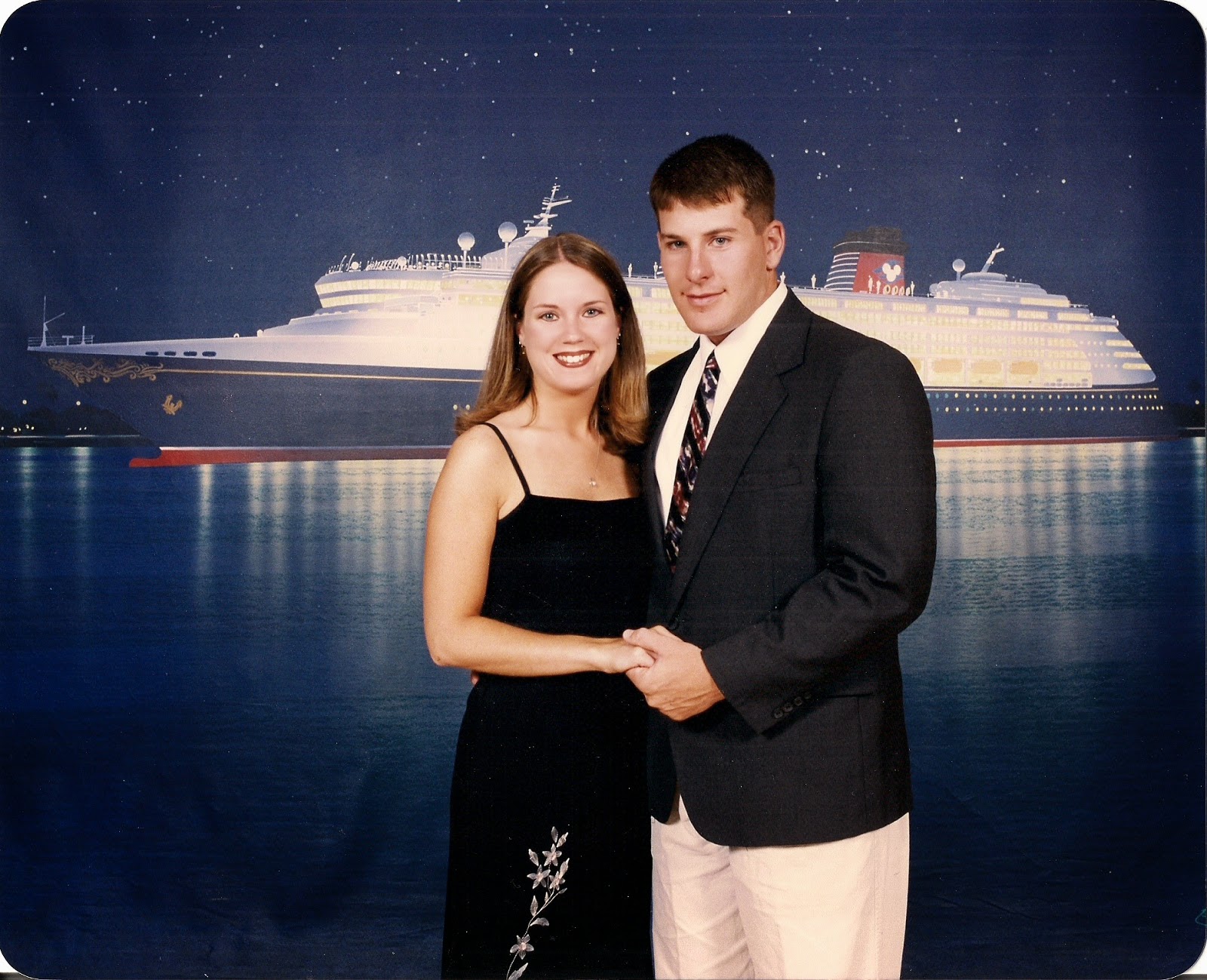 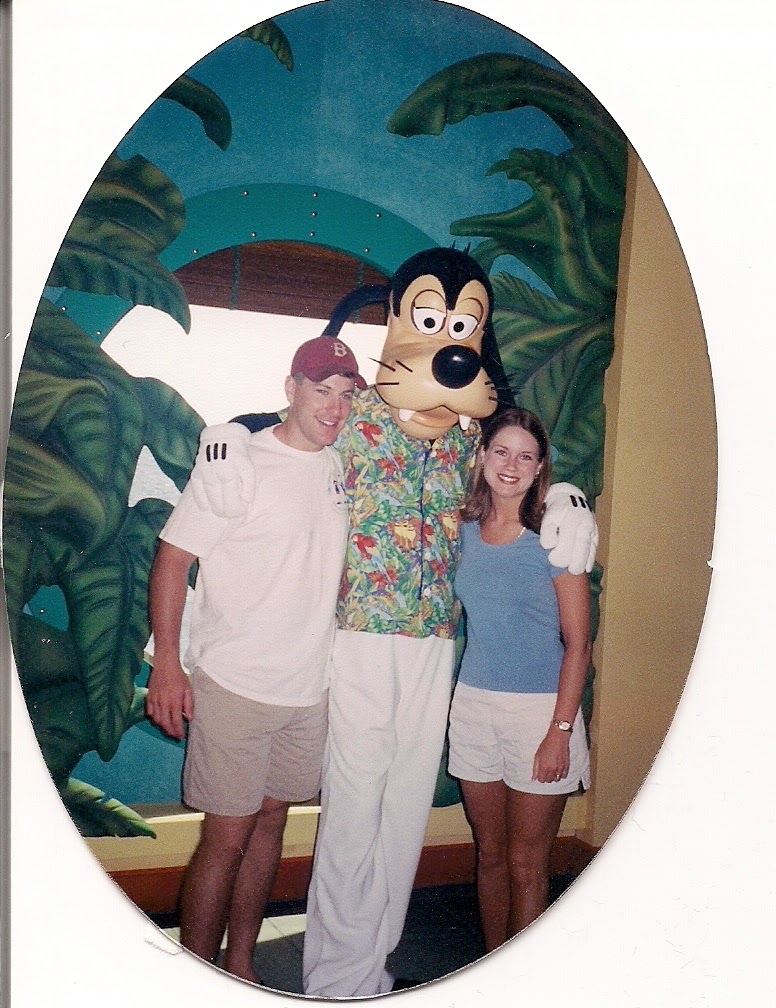 One of our many trips to the beach...all times of the year! 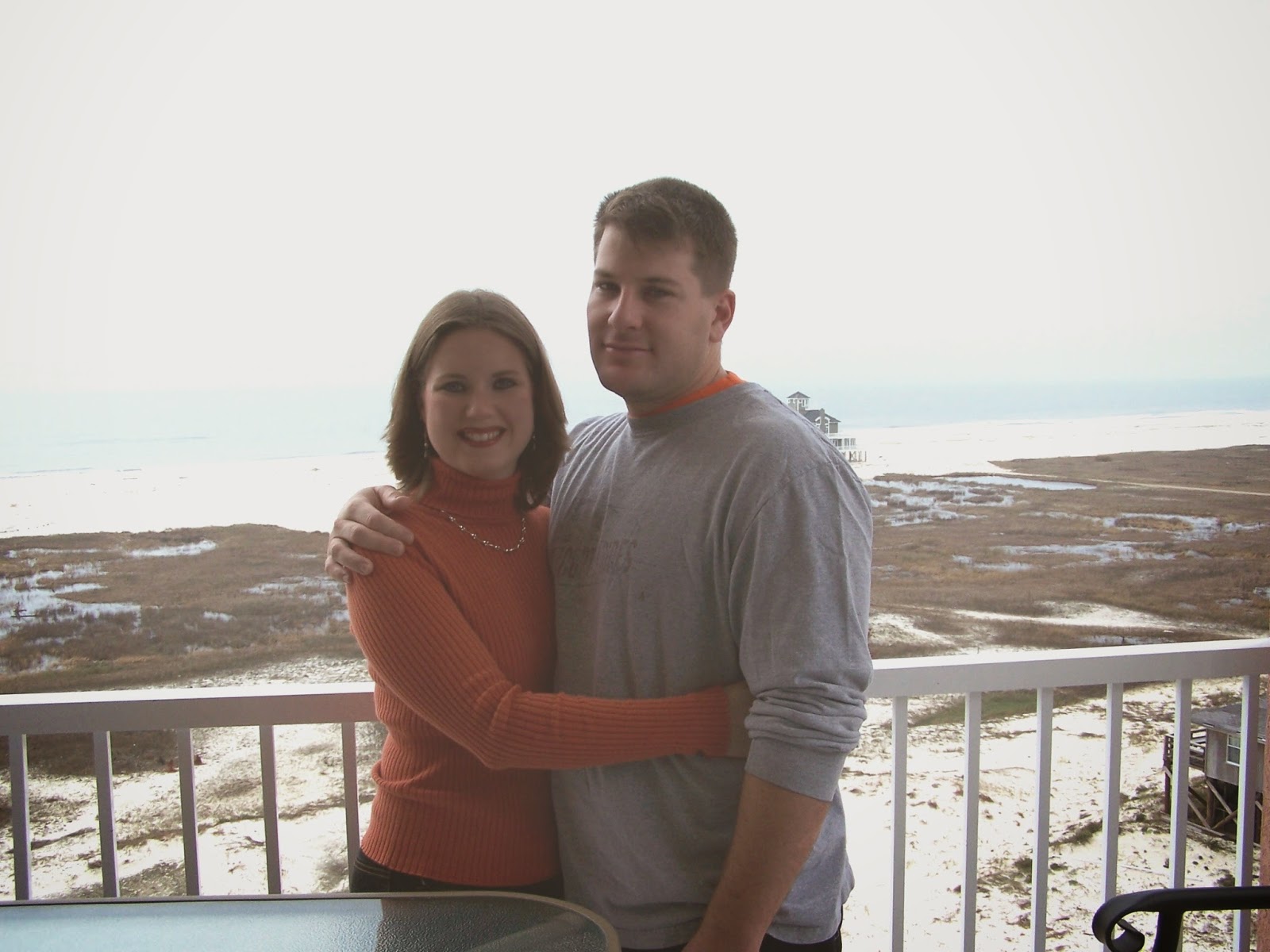 Celebrating our birthdays together! Andy's birthday is on Halloween....and mine is the next day! He's one year and one day older than me! 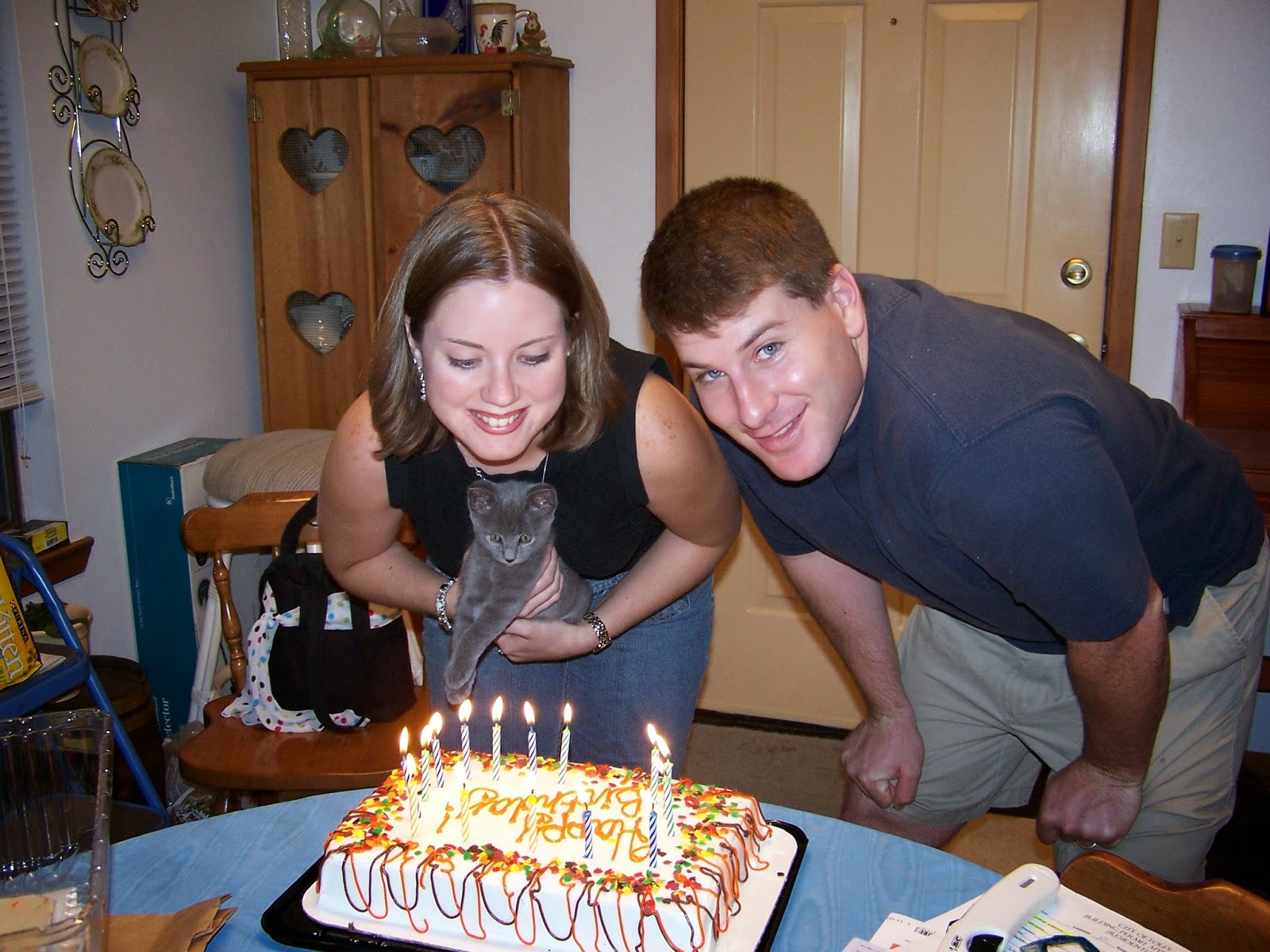 Trip to New Orleans...where I was in my first trimester of my first pregnancy and was so sick with morning (all day) sickness! 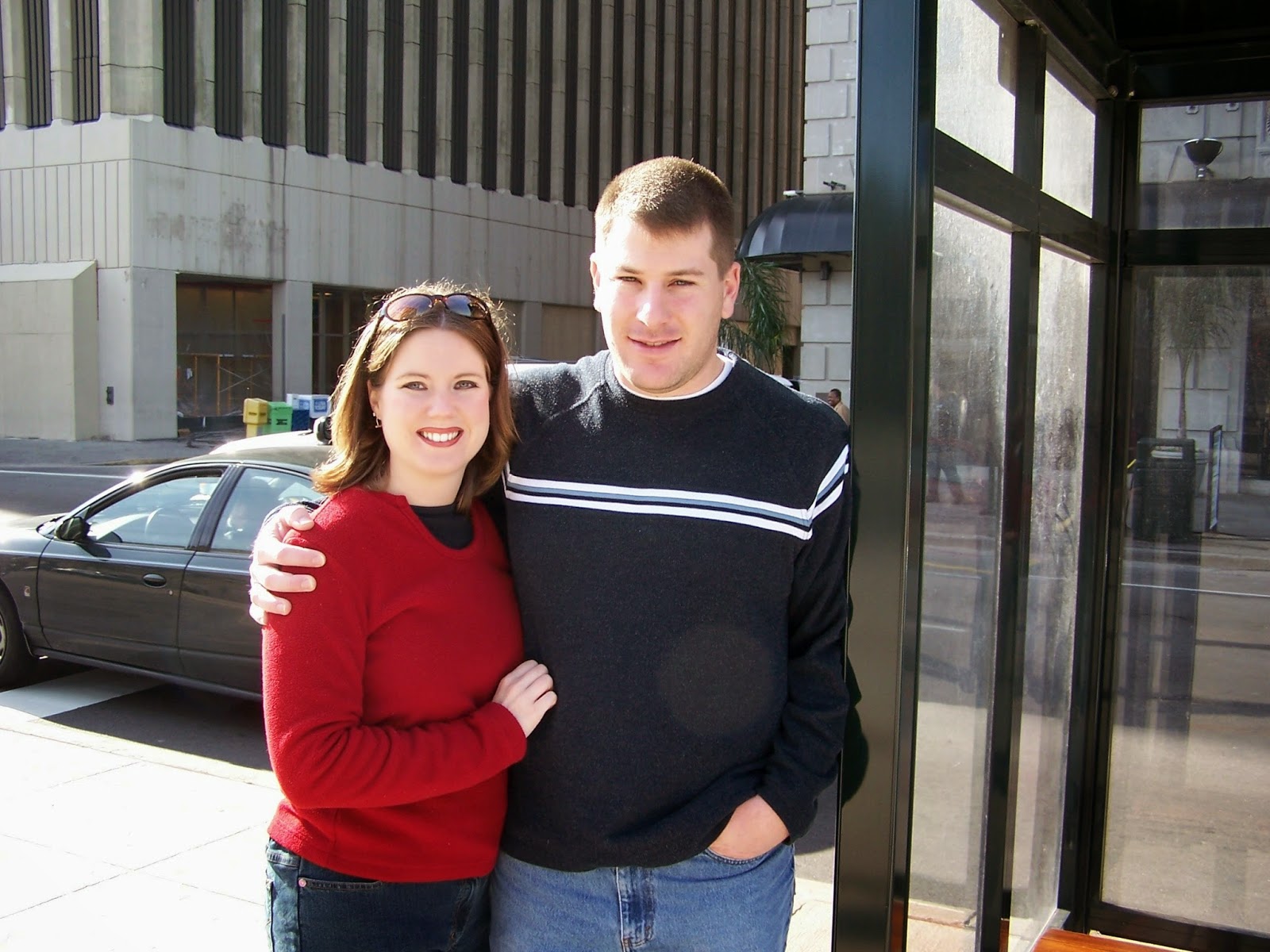 Pregnant with our first child! 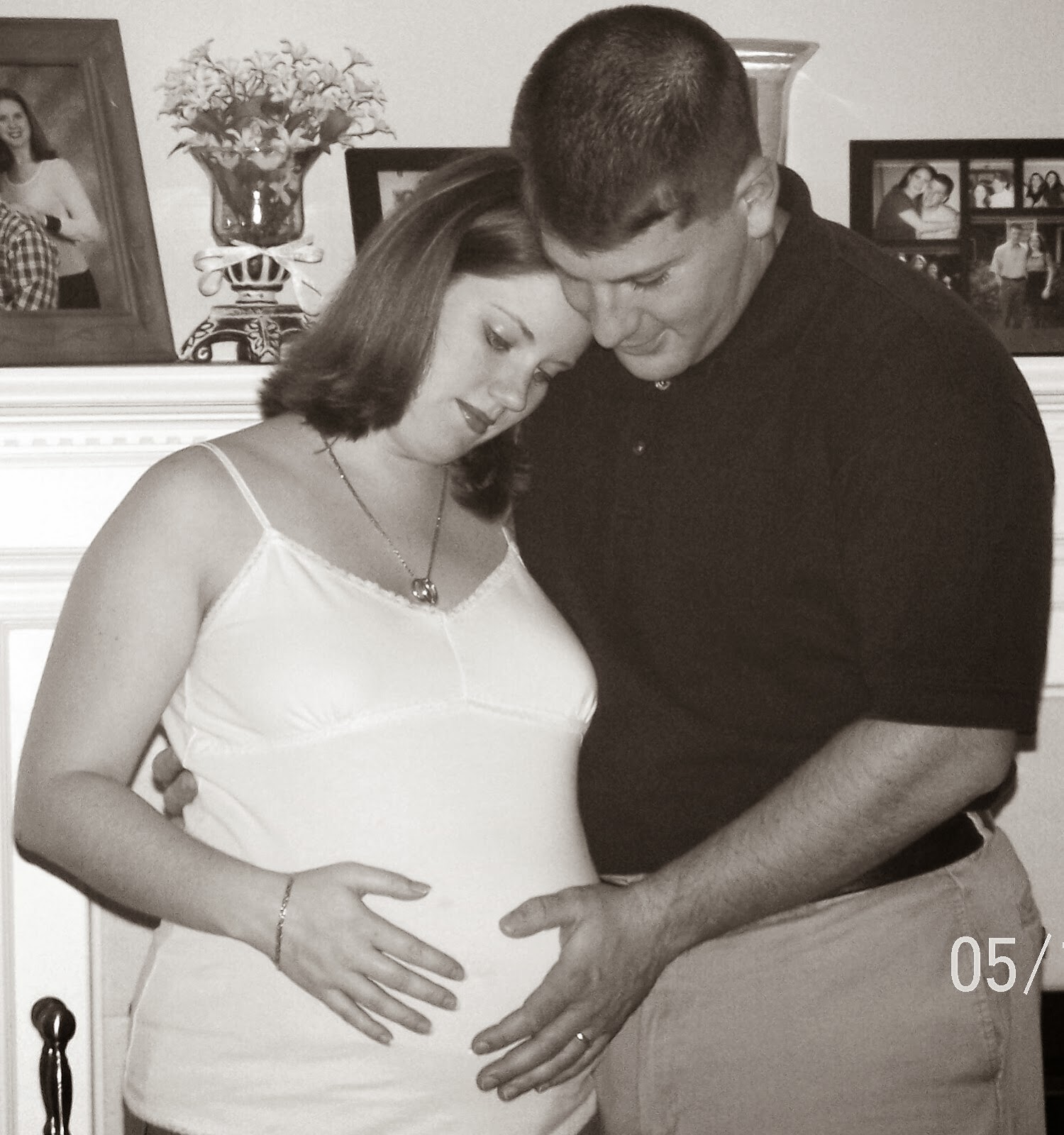 Baby #1...Hayden Andrew! (Wow I look ROUGH in this picture) 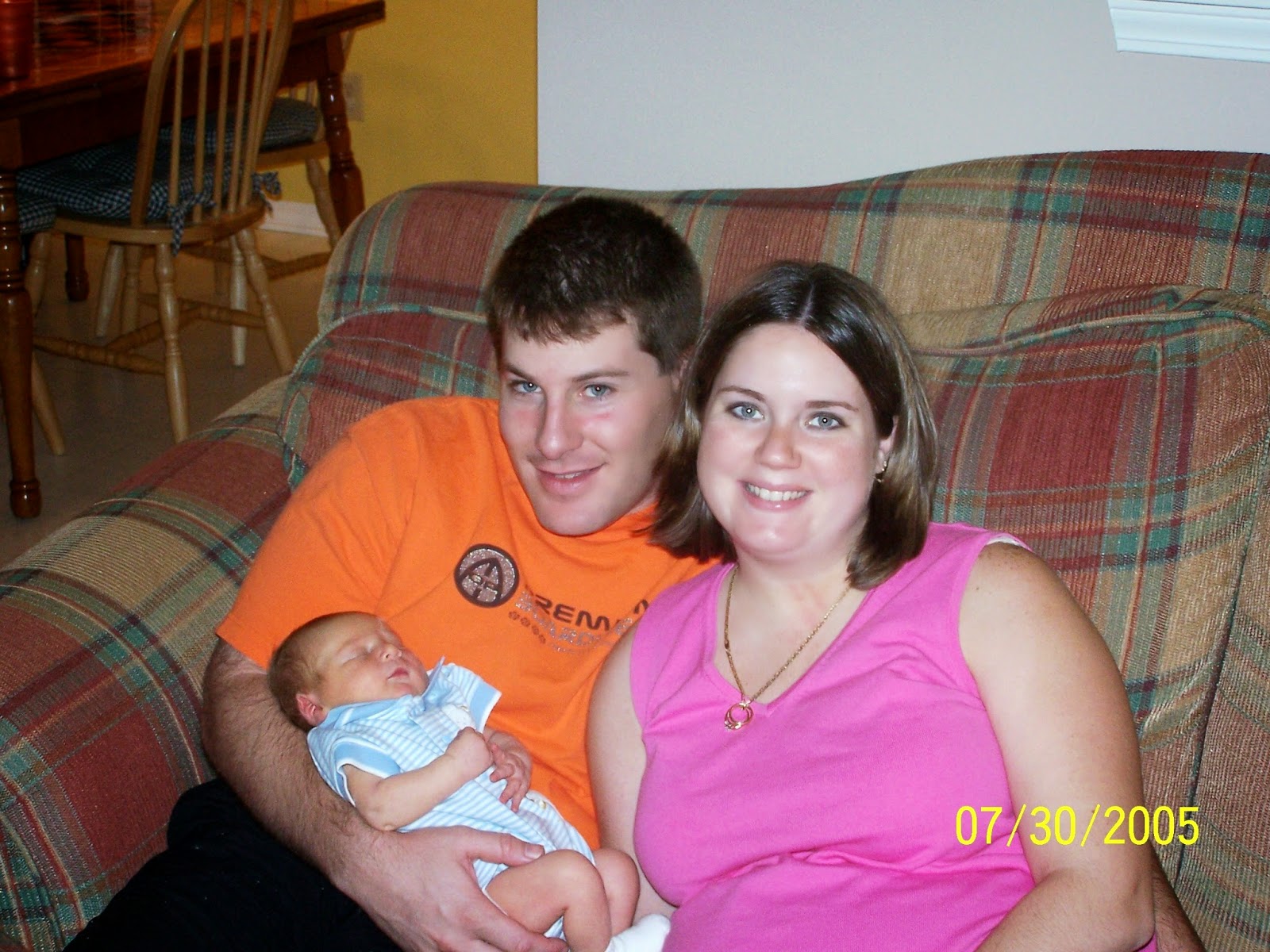 Family Vacation to the Smoky Mountains in Tennessee! 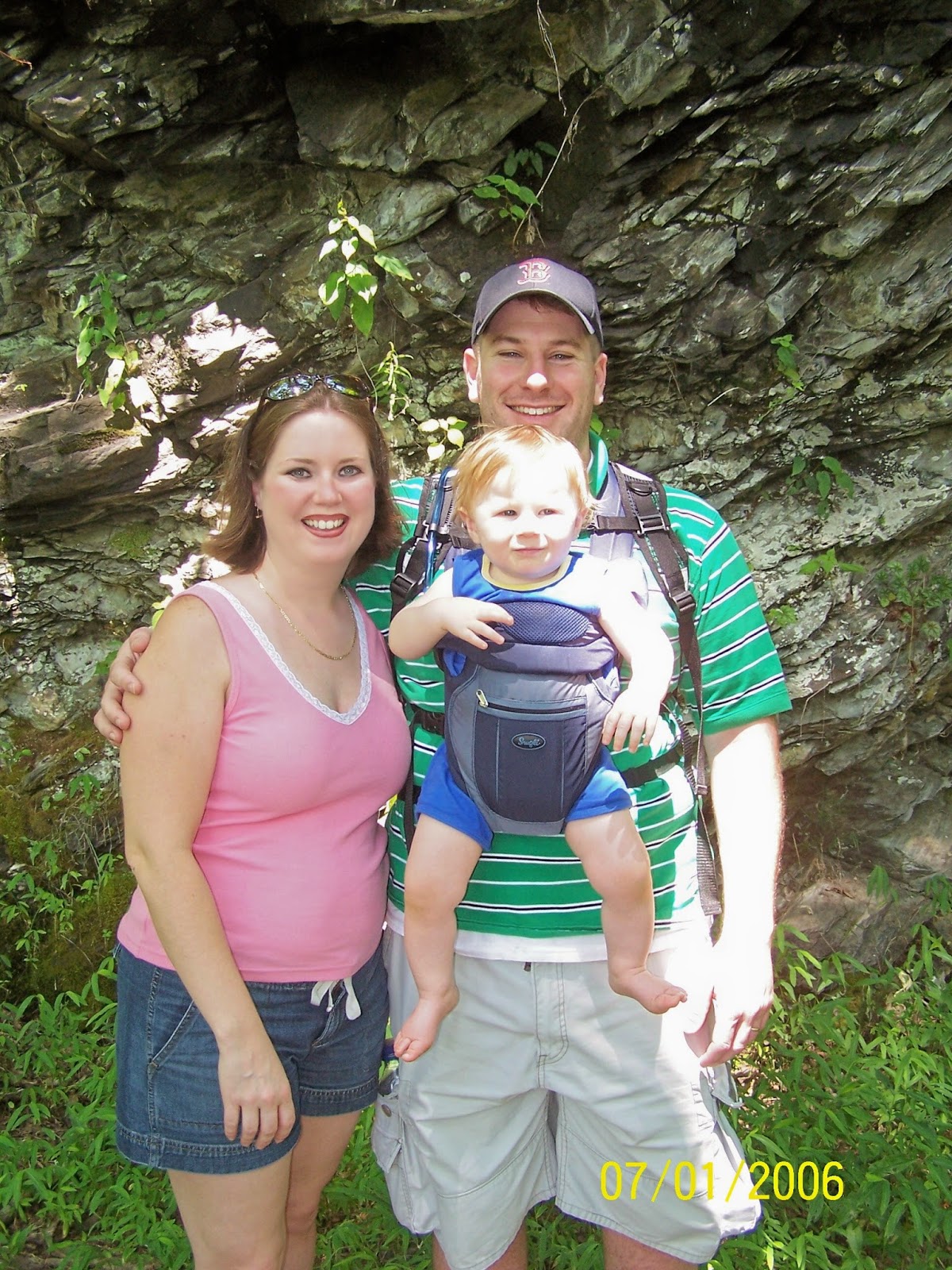 Family Vacation to Orlando, Sea World, and Disney World in June 2007! And yes I was pregnant with baby #2! 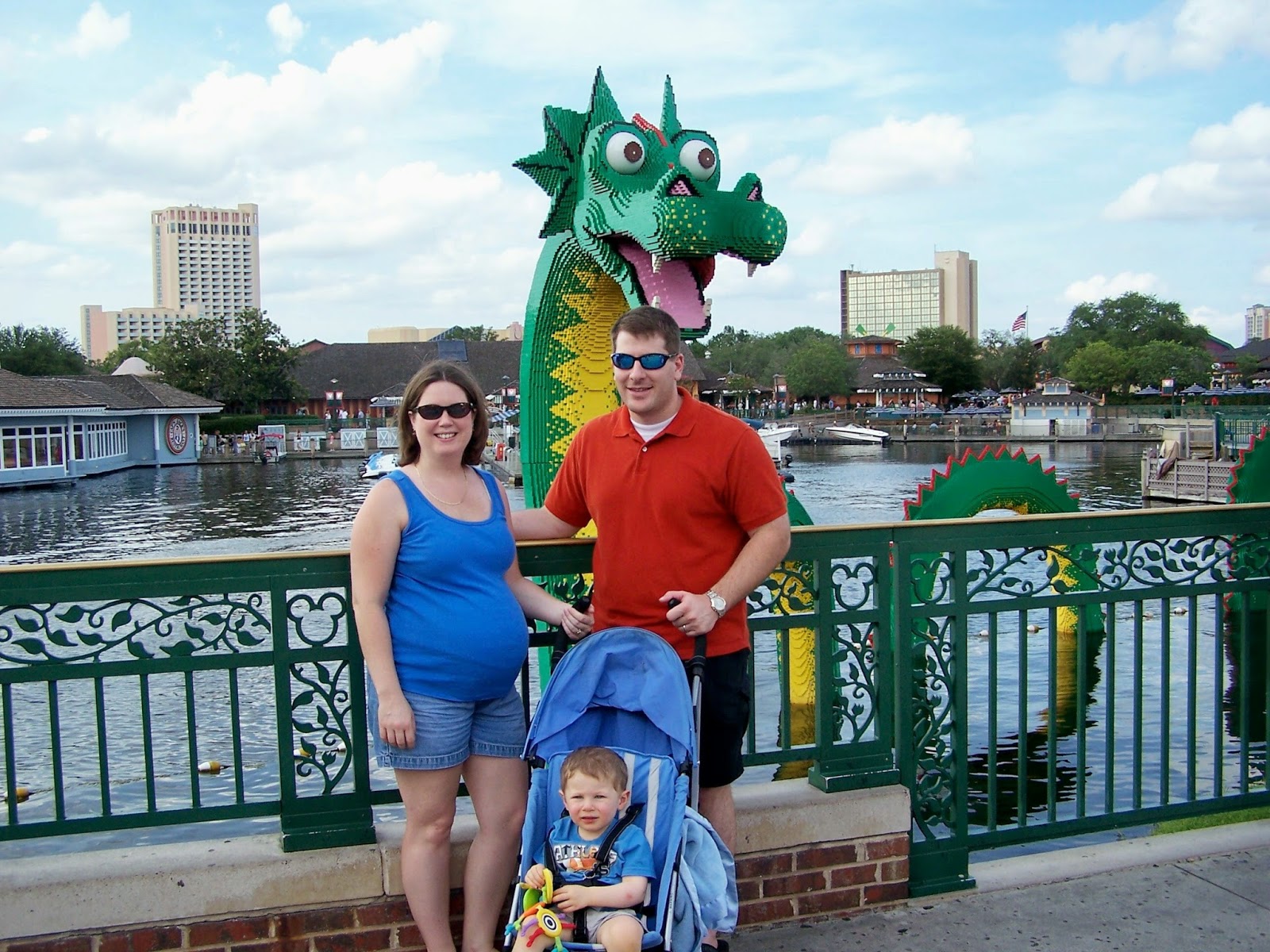 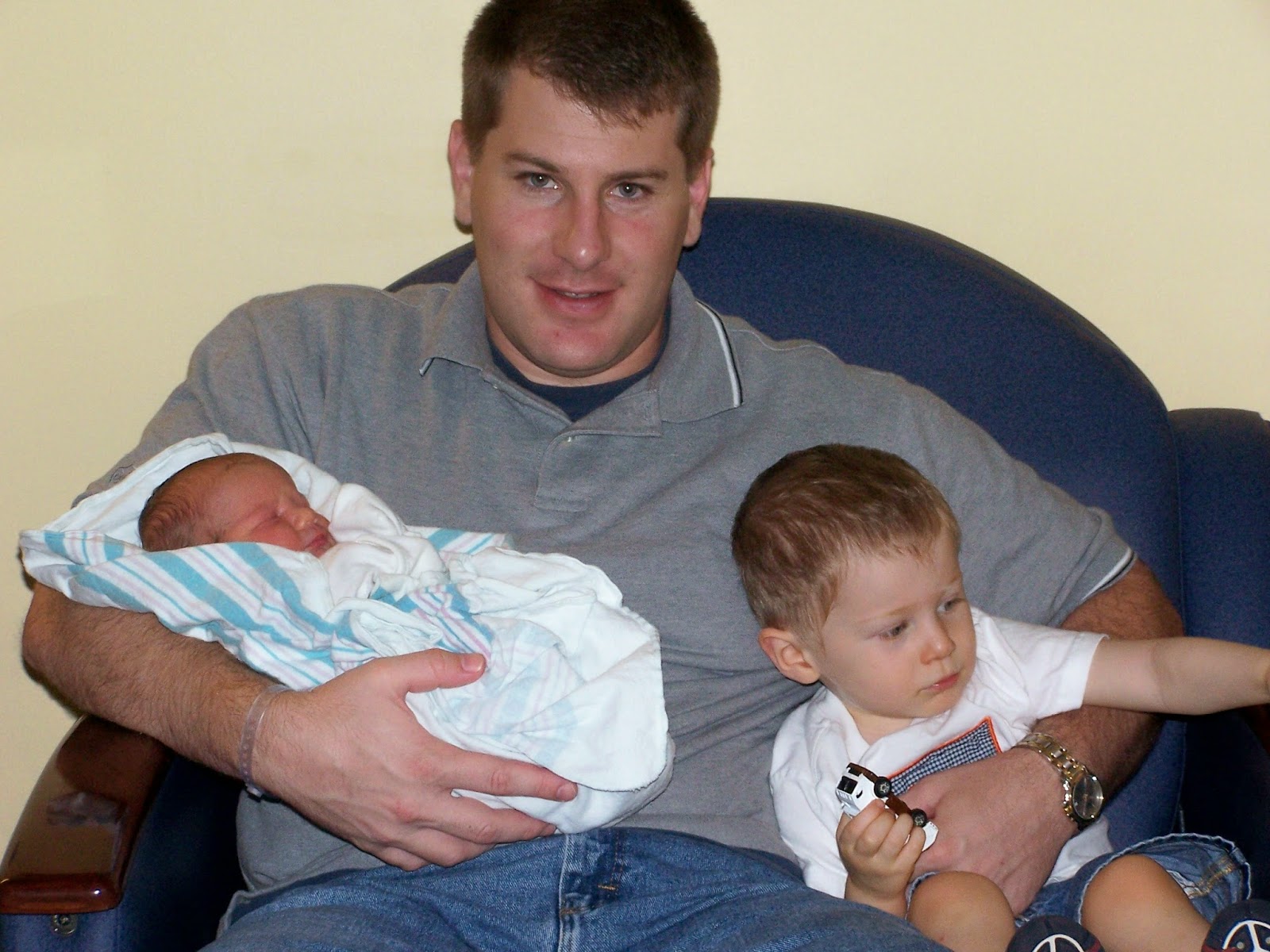 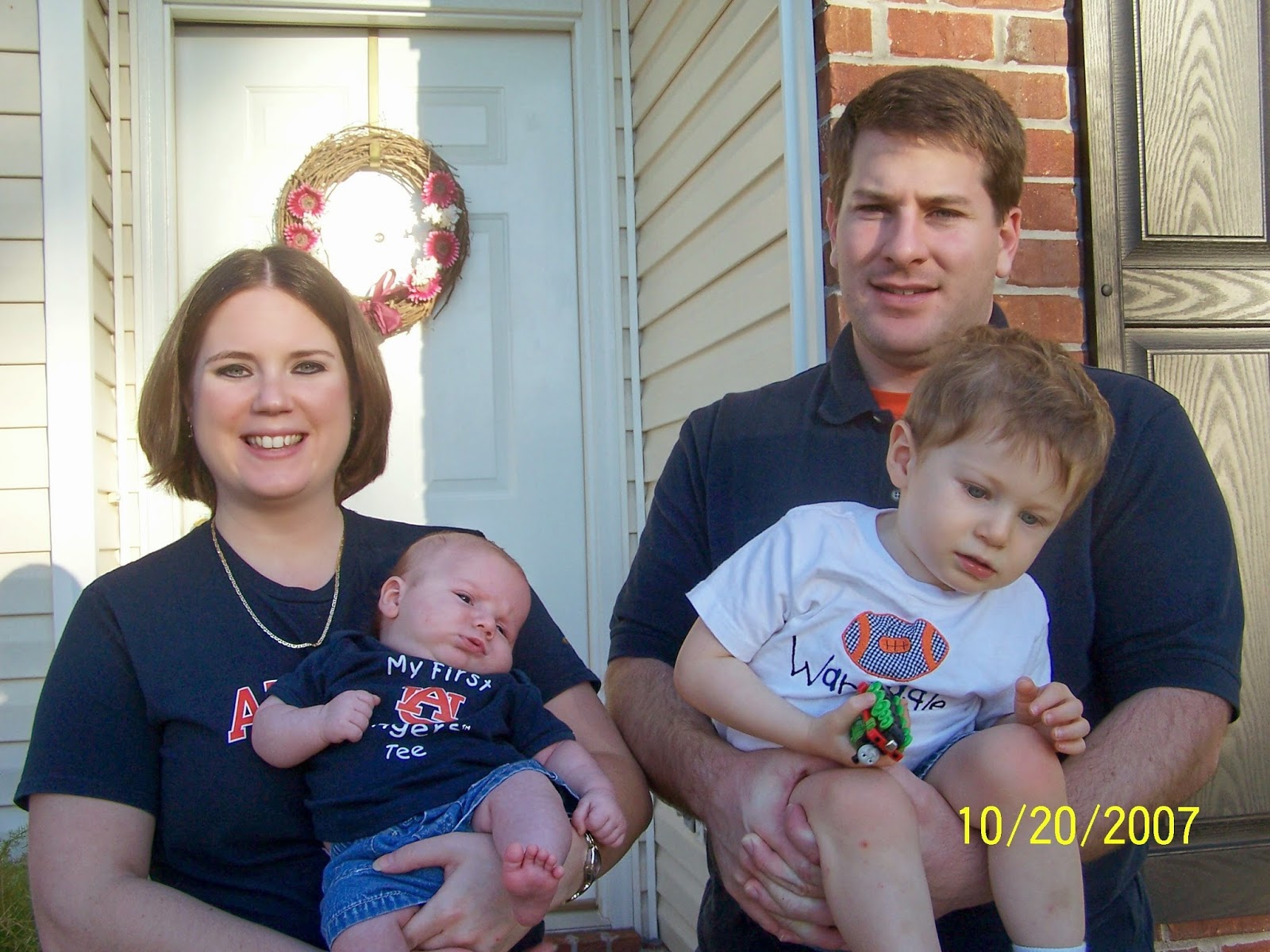 Headed to a Halloween Party as Fred and Wilma Flintstone...October 2007! 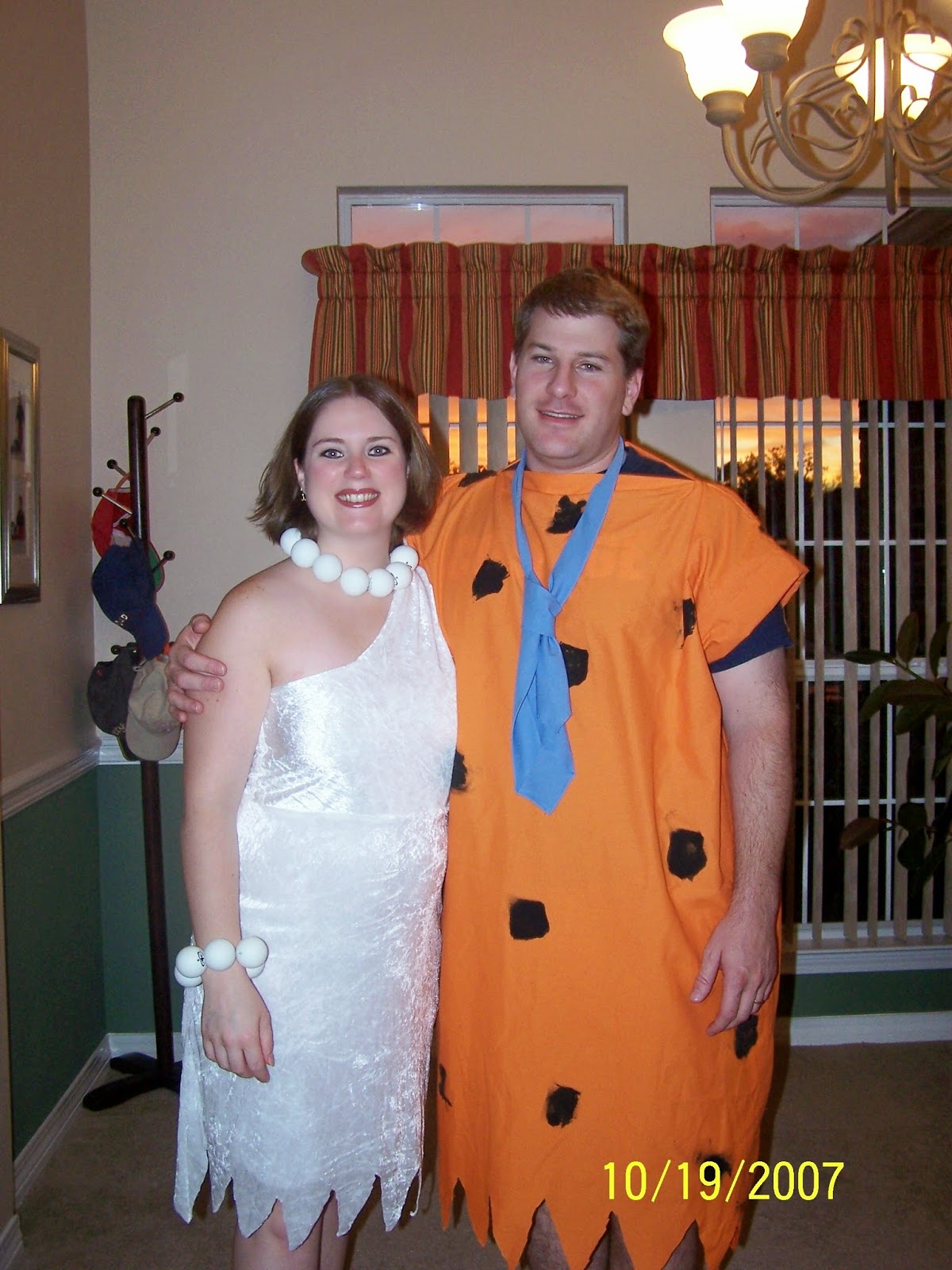 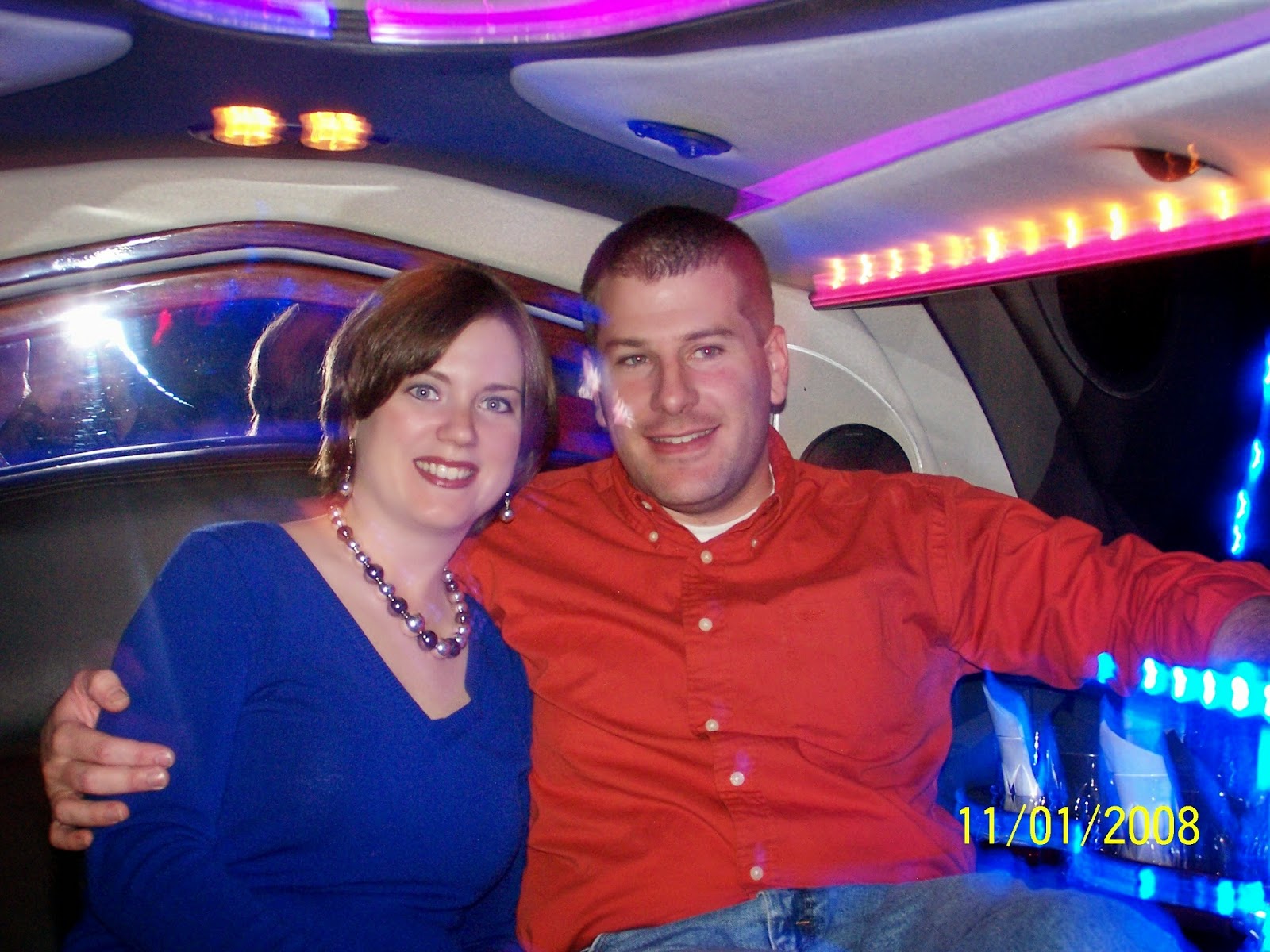 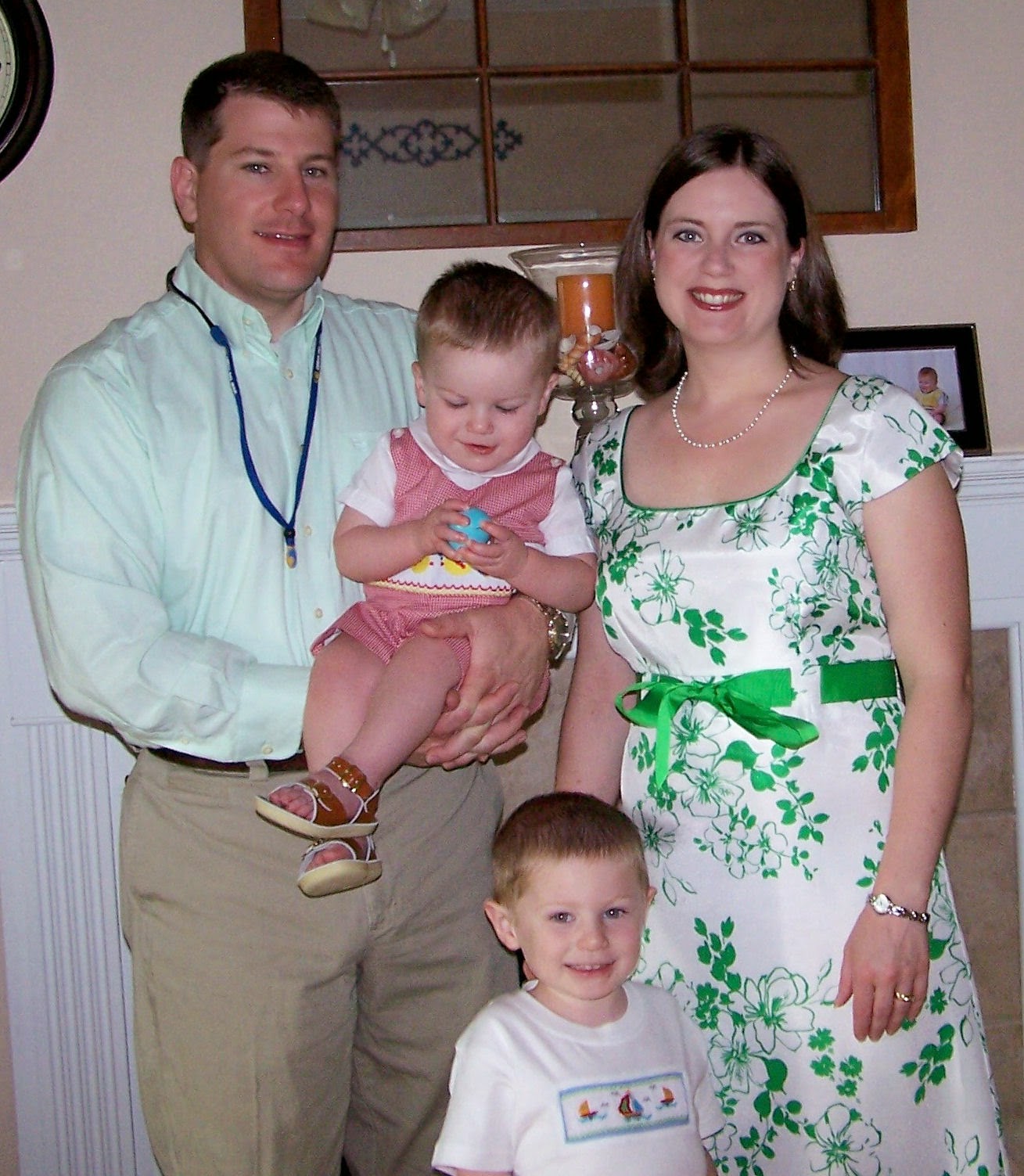 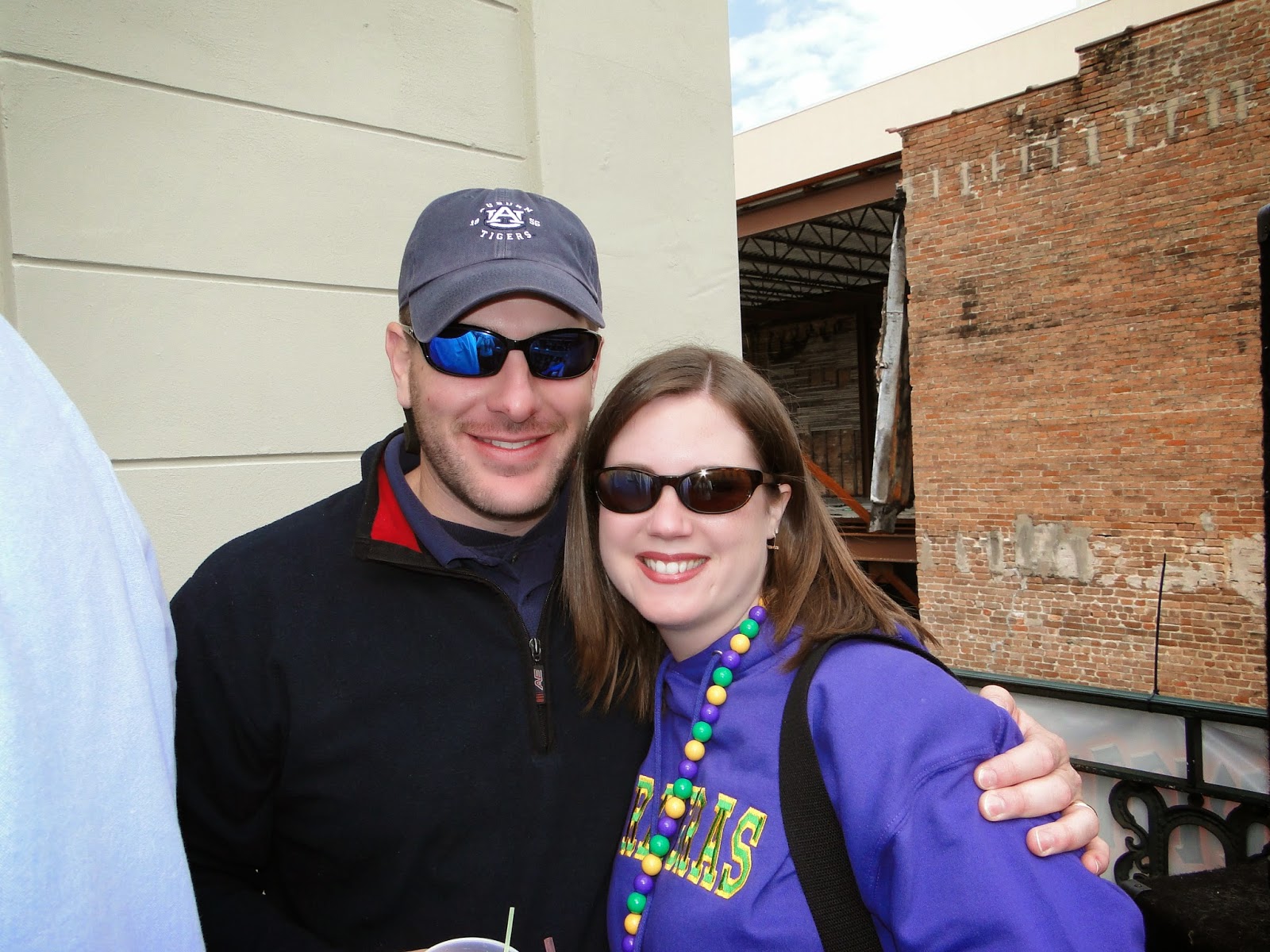 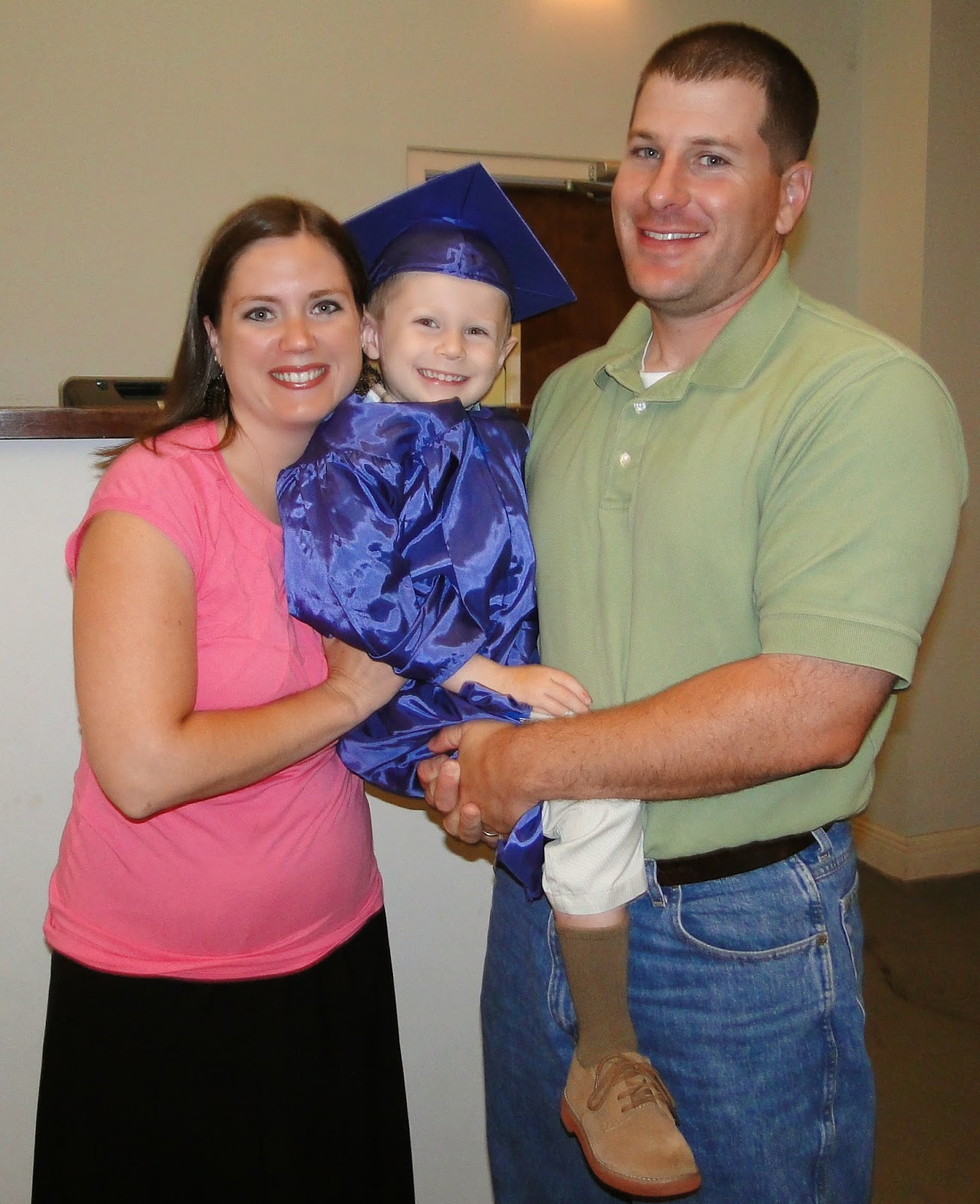 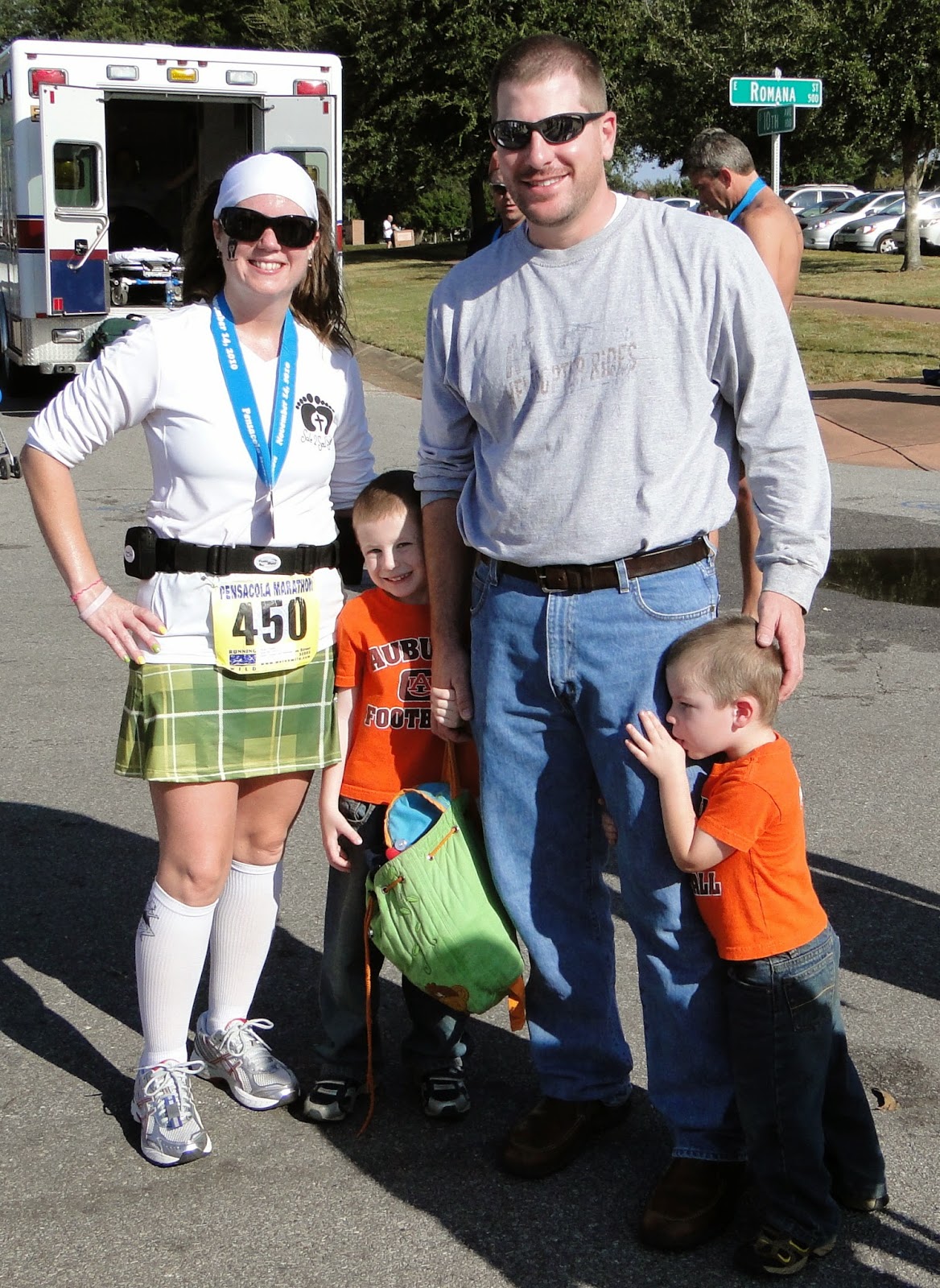 10 Year Anniversary! We spent the weekend at Margaritaville Beach Hotel on Pensacola Beach! 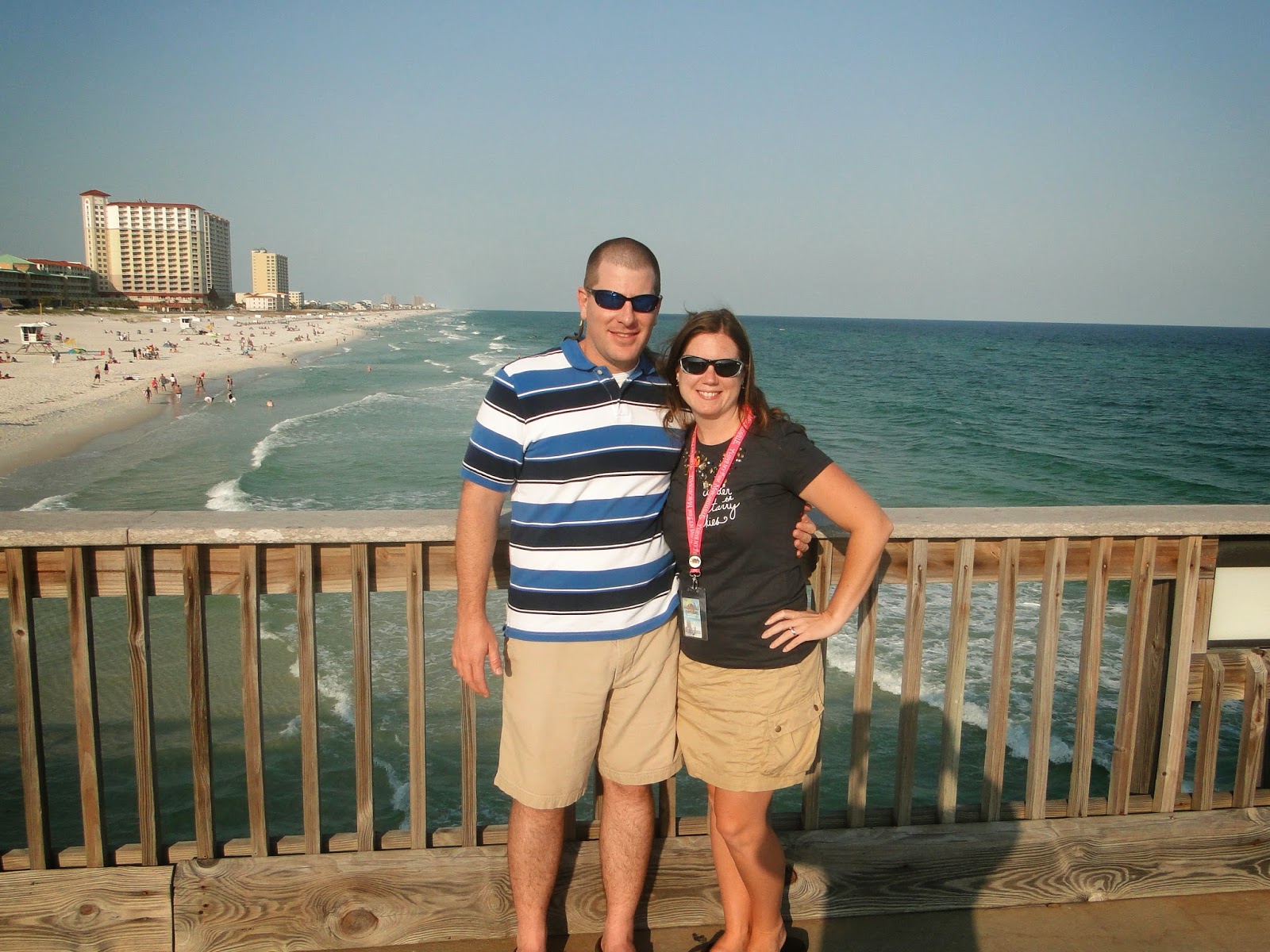 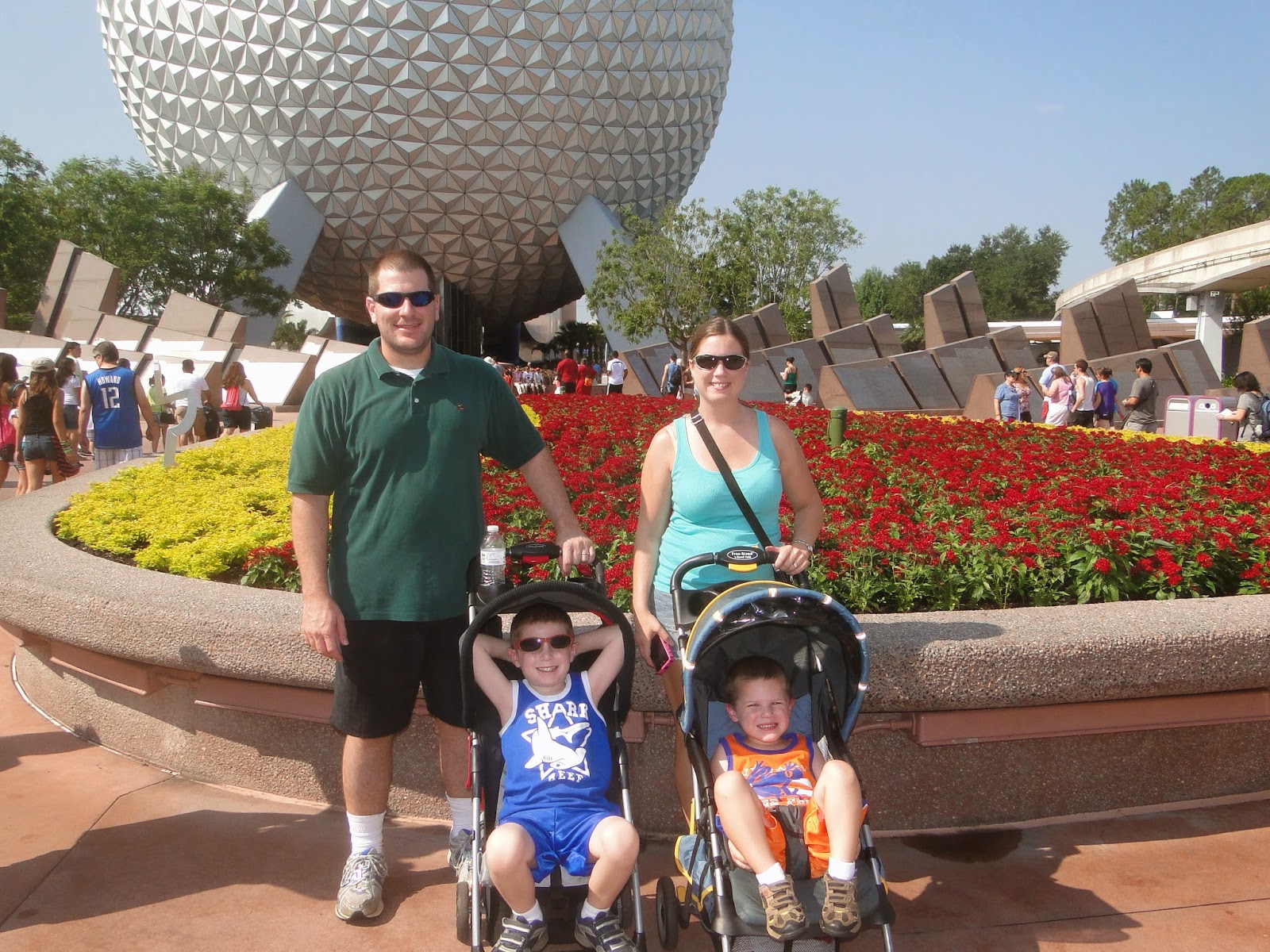 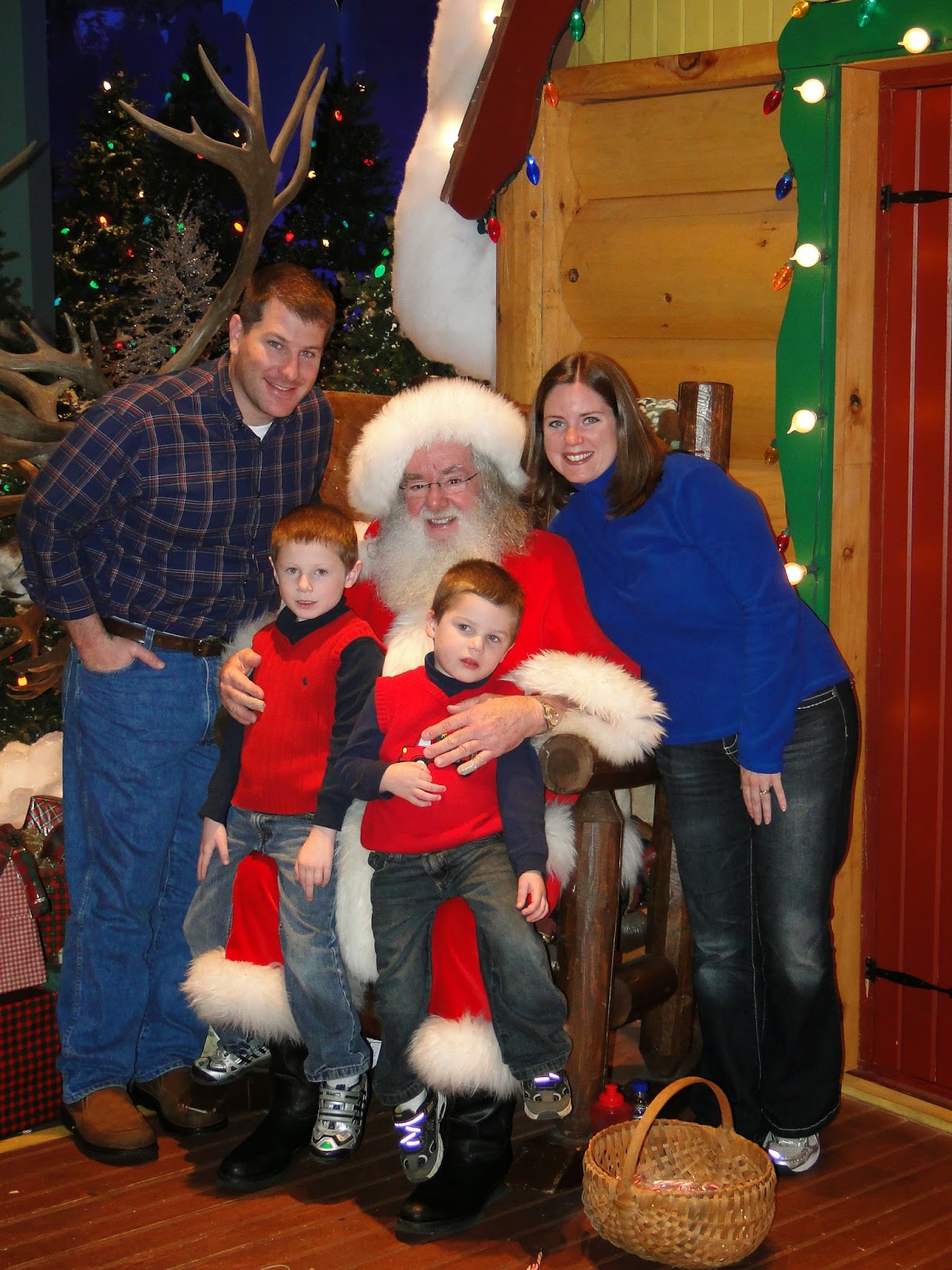 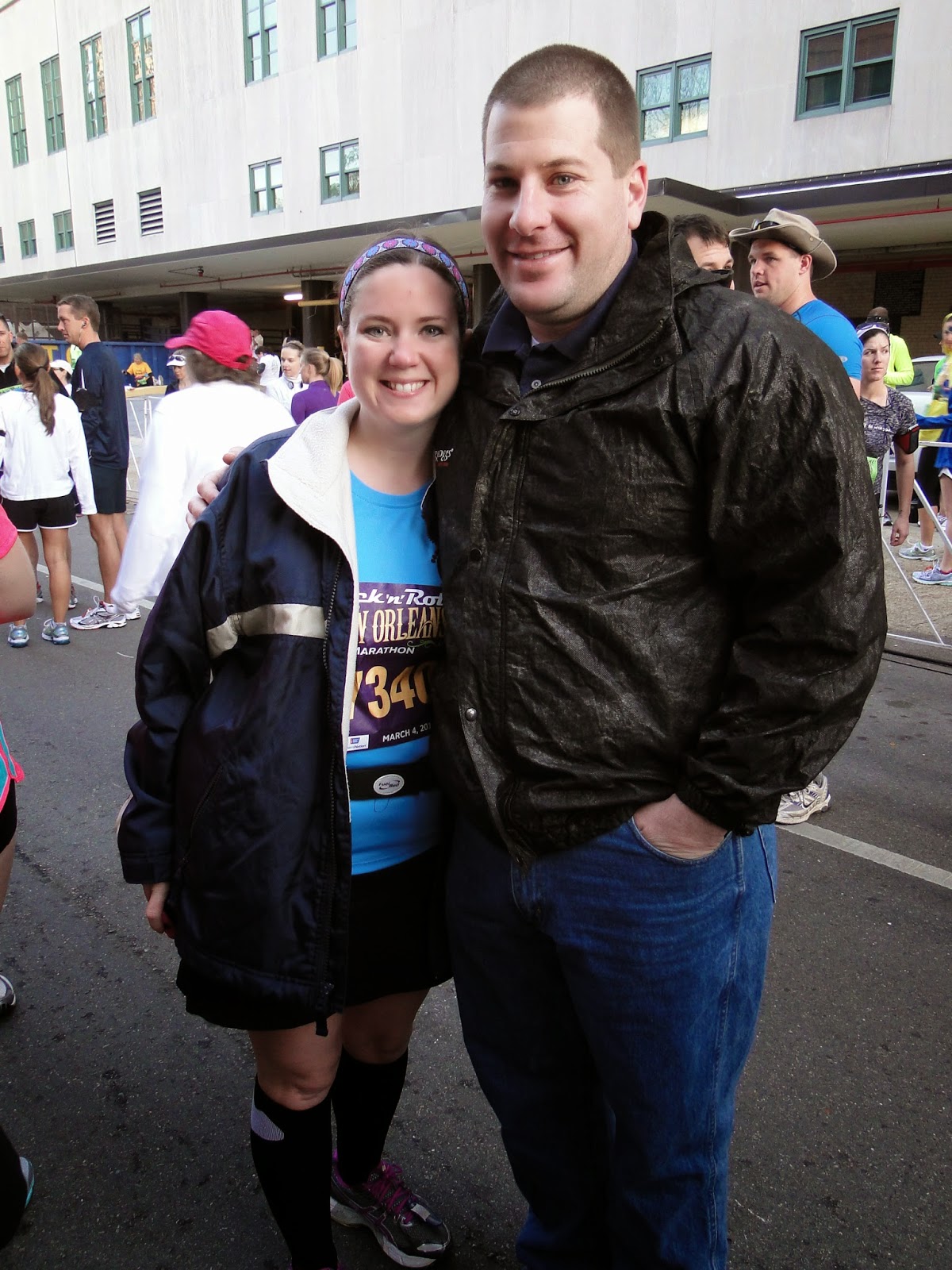 Andy's sister Katie's Wedding...March 2012! LOVE how we were all dressed up! 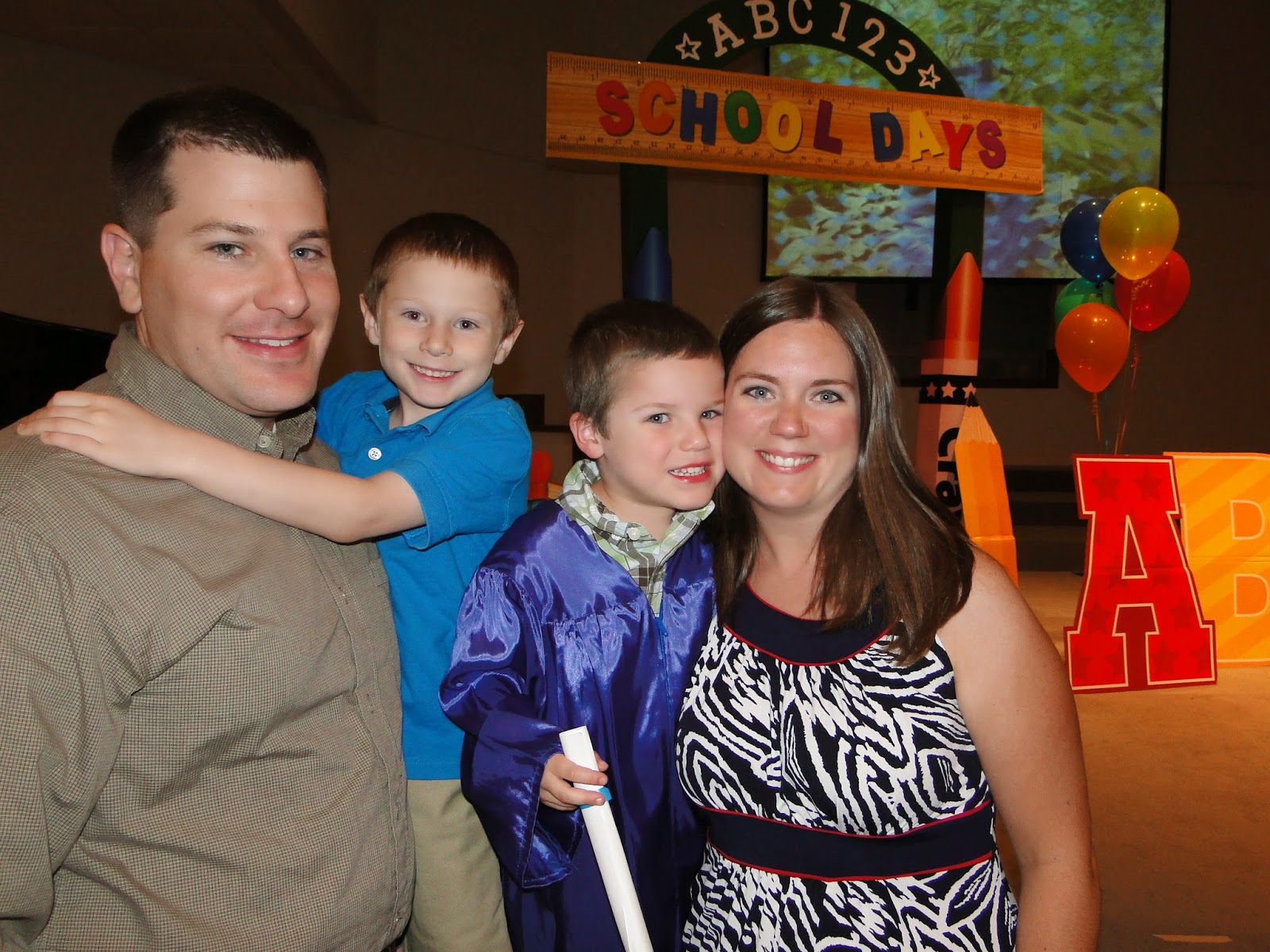 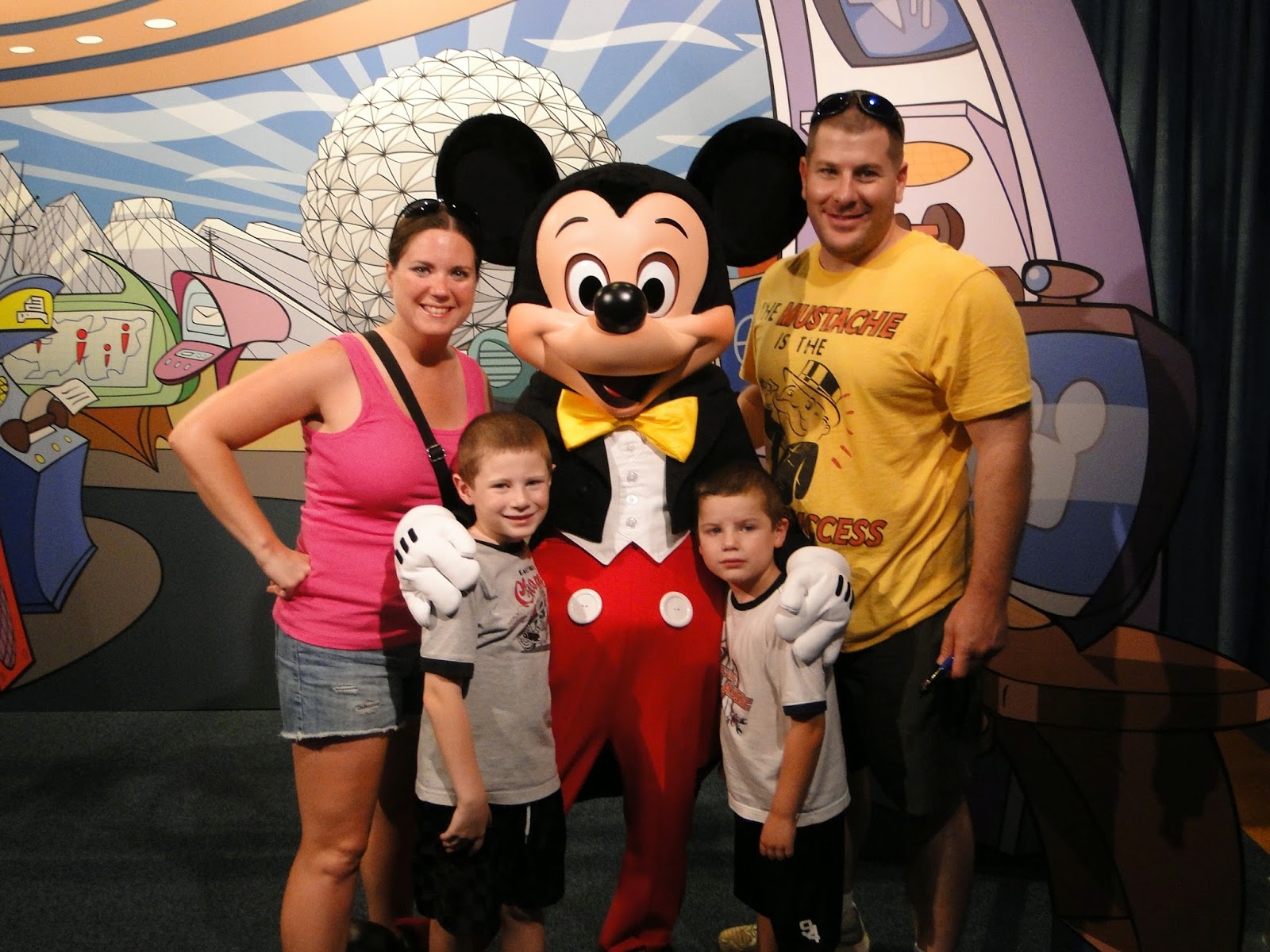 January 2014...the Ice Storm on the Gulf Coast...that we called the Snowpocalypse! 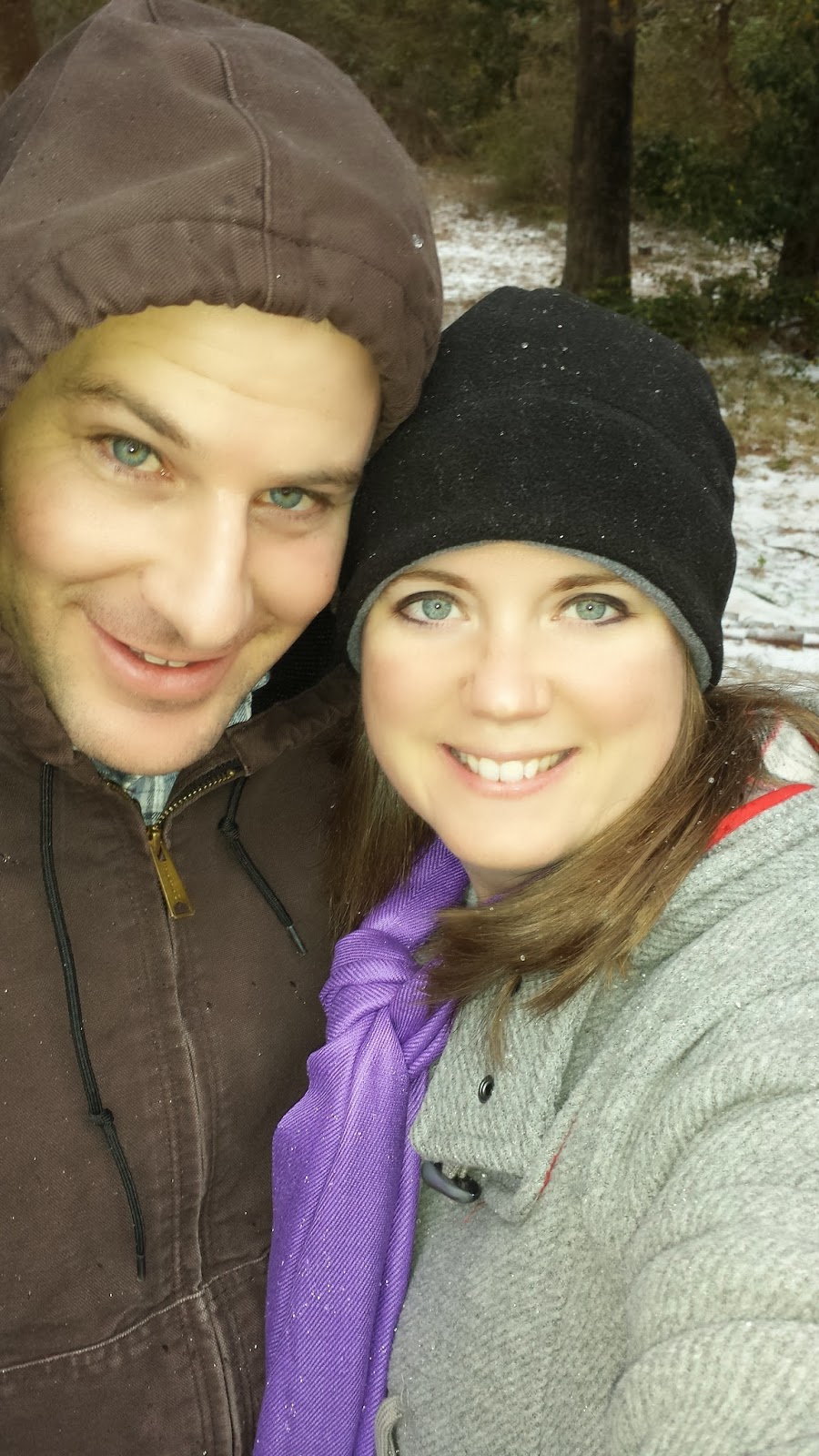 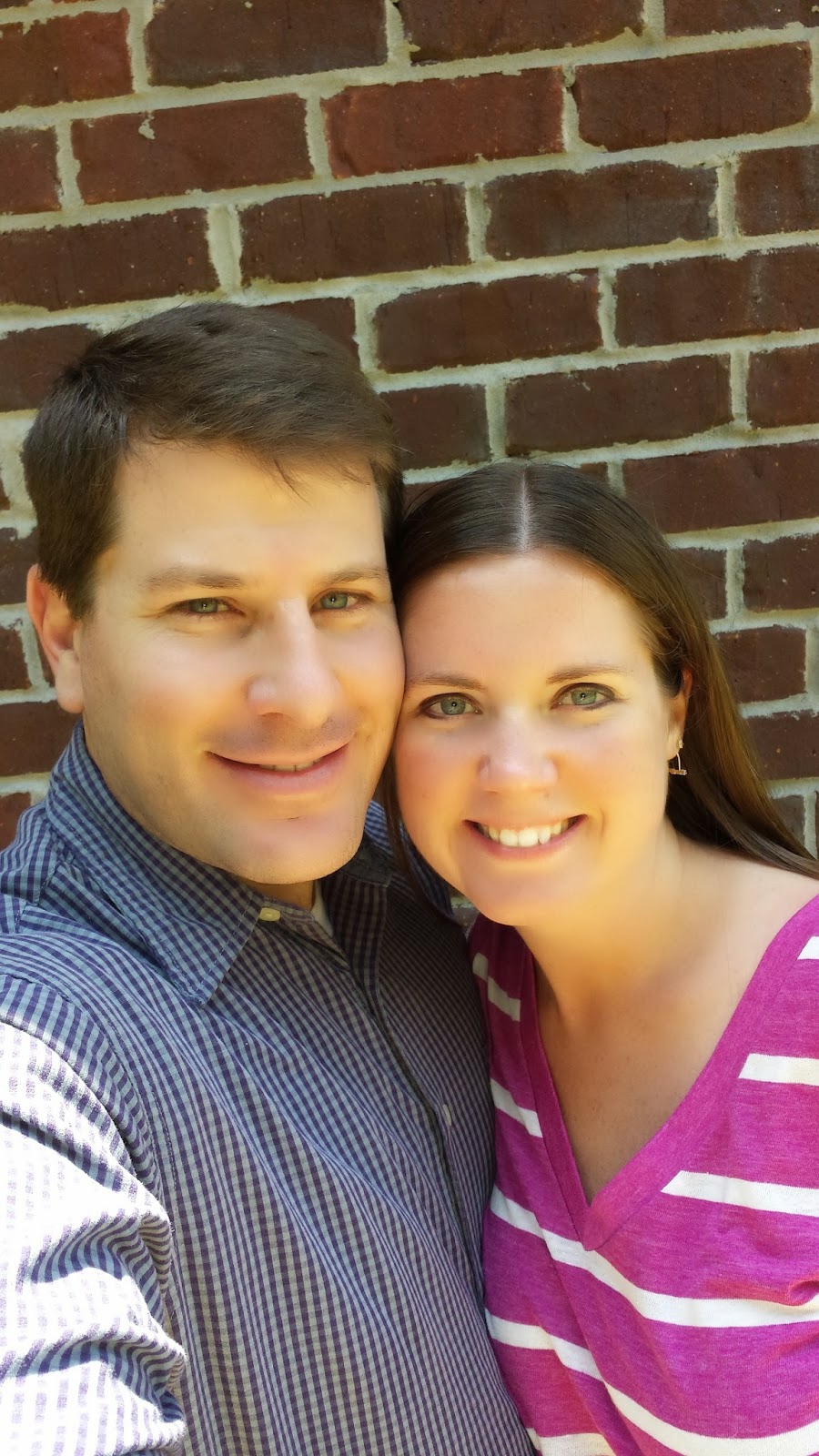 We've had such a great life together these 13 years! I'm looking forward to growing old together with such an amazing man!

Thank you for walking down memory lane with us! :-)

QOTD: Where is your favorite place for your family to vacation (as you can tell ours is Disney World!)?