I hope everyone is having a great weekend! I'm enjoying my last weekend before I start back to work. I can't believe my summer break is officially over! It went by way too fast!

It's time for another runner spotlight...my favorite time of the week! I love reading other runners' stories about their running journey! If you are interested in being spotlighted on my blog please email me at mindy@roadrunnergirl.com! I'd love to spotlight you! You don't have to have a blog to be spotlighted...you just have to be a runner! ;-) And I'm running low on spotlights so now's your time to shine!!!

Today I'm spotlighting my friend Dani from Weight Off My Shoulders! I have actually met Dani in real life! We met for the first time at the Rock 'n' Roll New Orleans Half Marathon! She is an amazing lady who has lost and kept off 80 pounds! And she is an awesome runner too! Keep reading to learn more about her and her running journey! 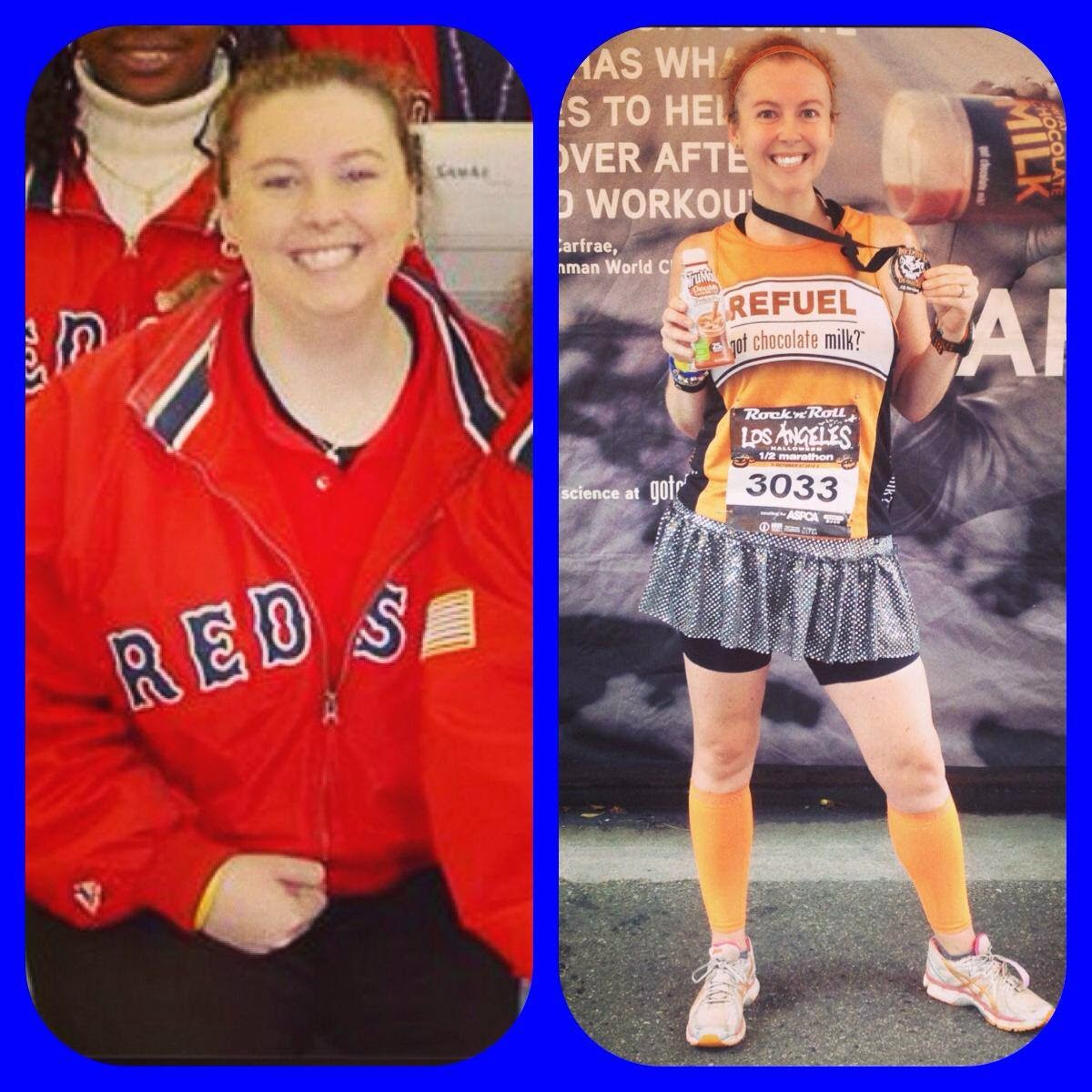 When and why did you start running?
I started with 1/2 a mile on the treadmill in January 2005. Then each week I would try and add a 1/4 mile to it so before I knew it I ran my first 5k in March 2005, my first half in February 2006 and my first full in September 2006. I owe a lot to my dad who was running before me as my inspiration and coach. He ran all my first races right along side me!

I honestly hated running most of my life, but was miserably overweight and thought most of the people I knew that run were fit and slim so I gave it a go.

What is your favorite race and race distance?
I never thought I would say this but the half marathon is my favorite distance. It gives you an awesome opportunity to see the city you are running with, but it doesn’t put you out of commission for the rest of the day. Especially if you are on a racecation.

Ohhh favorite race is a tough one. Every race I run has special meaning to me – some for scenery, some for PRs and others for the race company. I would have to say my favorite race is Disney Half Marathon in January. It is an early wakeup (hello 3am), but I love running through the most magical place on Earth and taking pictures with characters along the course. 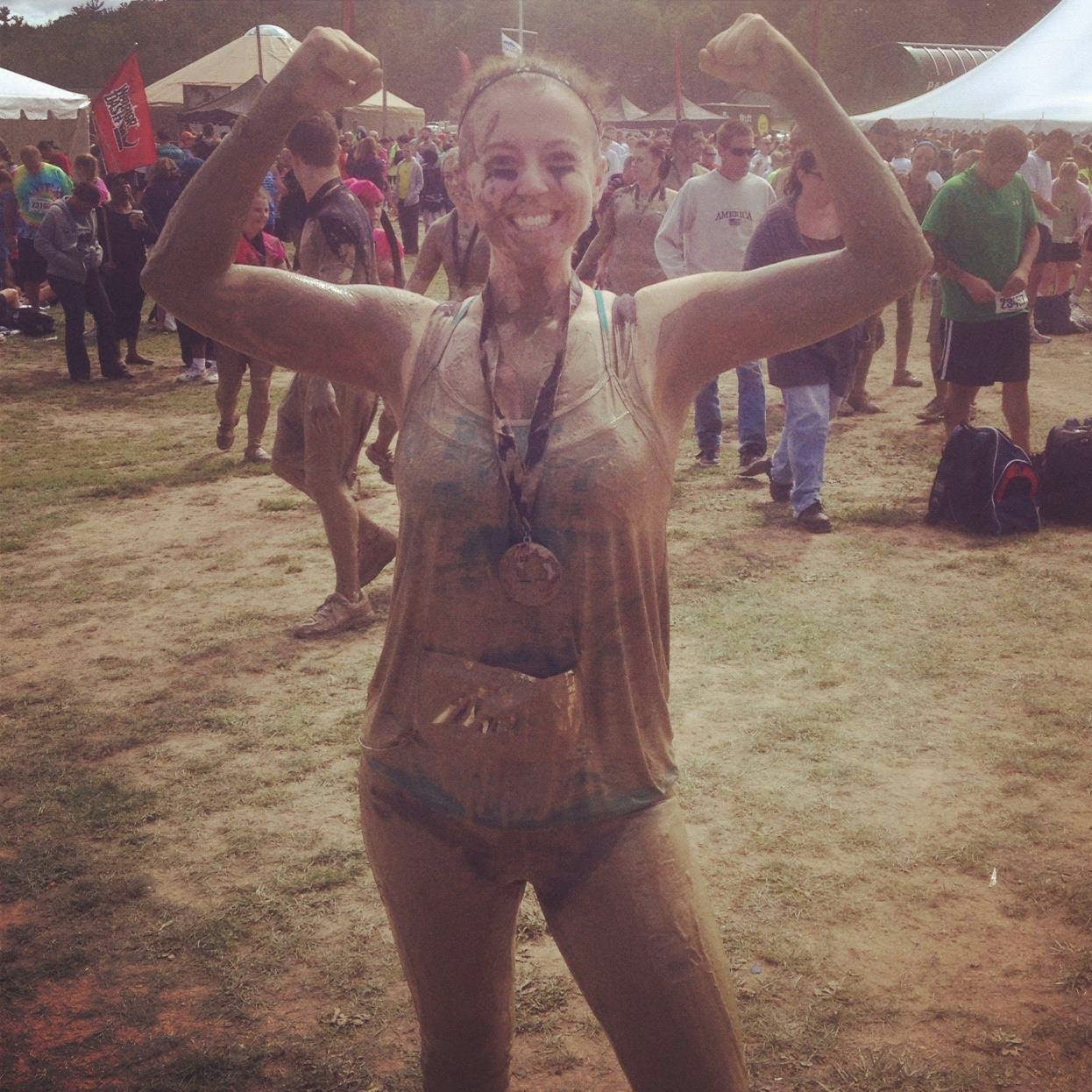 What is your race day routine?
Depends on what time the race is and if I am at home or on the road. In the fall of 2013 I did five road races so I had to alter my go-to food. When on the road, I tend to go for a KIND Bar (preferably Dark Chocolate and Peanut Butter) and my ENERGYBits. Really that is all the fuel I need before a distance up to half marathon. If I am home, I go for scrambled egg whites, toast and peanut butter or oatmeal. Plus my ENERGYBits of course.

I lay out my race clothes the night before to make sure I won’t forget anything. That now includes the Garmin after I forgot it the morning of the Boston Marathon. Oops!

What is your most favorite piece of running gear?
Easy...my Sparkly Soul headband - I never go for a run or workout without one.

Do you follow any diet or take any specific supplements that complement your running?
I have been a Weight Watchers member since November 2009 so that has taught me a healthy and balanced lifestyle when it comes to food. I personally don’t believe in supplements so the only thing I use are my ENERGYBits.

What do you wish you’d known when you first started running?
Get fitted for proper running shoes by going to a professional running store. It will help you avoid injury and learn from the experts.

Also no one run can define you. I would have a horrible run and say I wasn’t meant to do it. But just give it one more chance.

What is your fondest running memory?
Oh girl again with the tough questions. There are sooo many. But the one that immediately jumps to mind is crossing the Finish Line of the Rock ‘n’ Roll Savannah Marathon in November 2012. My goal was to hit sub-4 and I did: 3:58:49. It was my second marathon and I took over 2 hours off my marathon time in between the two. I learned A LOT between marathon 1 and marathon 2. I cried for about 10 minutes after crossing the Finish Line I was sooo happy and proud of myself. 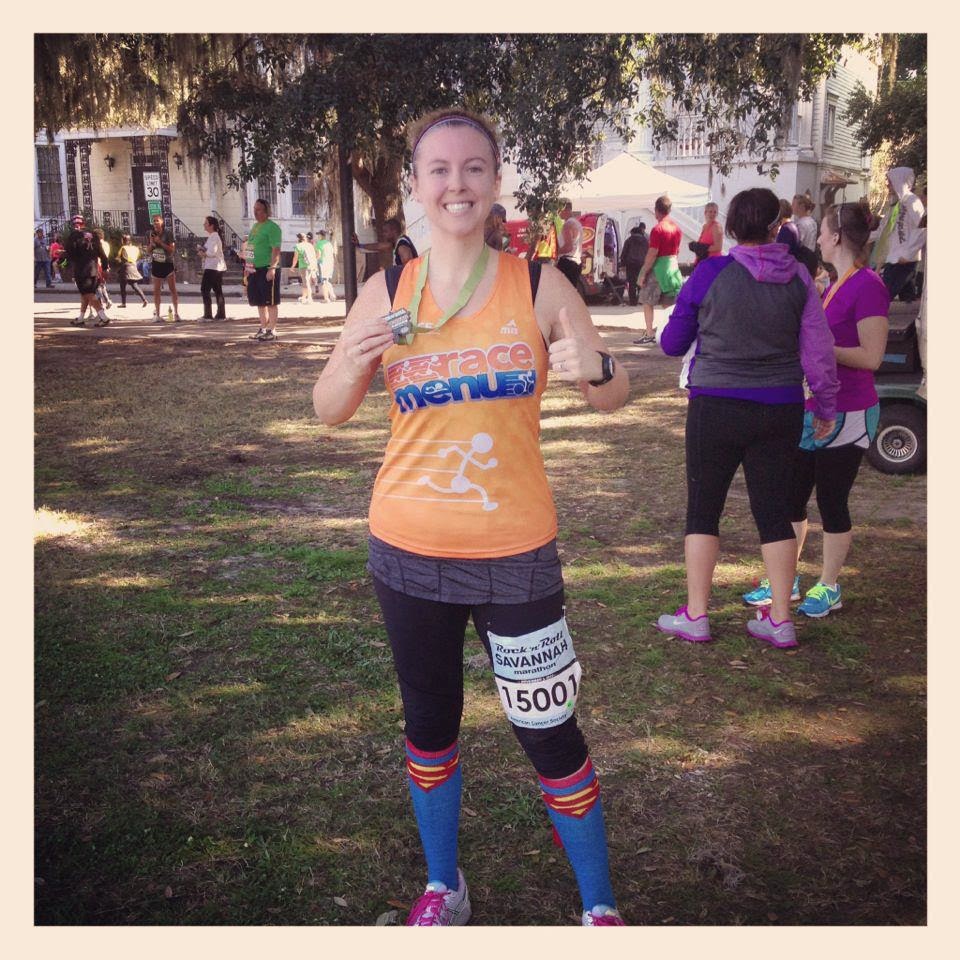 What is one thing that most people do not know about you?
I like beer. HA! Just kidding. I think anyone that meets me knows I like me some craft beer. Ummm… I was in the math club in high school and college. I know Cool Kid right here!

Is there anything else you would like to share with us?
I actually broke up with running for four years after running my first marathon. I was injured after that first marathon and decided I wouldn’t run again. Thankfully my wife started running while I was laid up from a herniated disc and back surgery so when I was cleared to work out – my competitive side kicked in. Now look at me – I’m obsessed.

I played rugby in college, while also being in a sorority. I was a math major (shocking huh with that answer above? ;))

I am working to keep off 80 lbs and sharing with everyone my journey. I love being a small part of people getting healthy and some even picking up running! 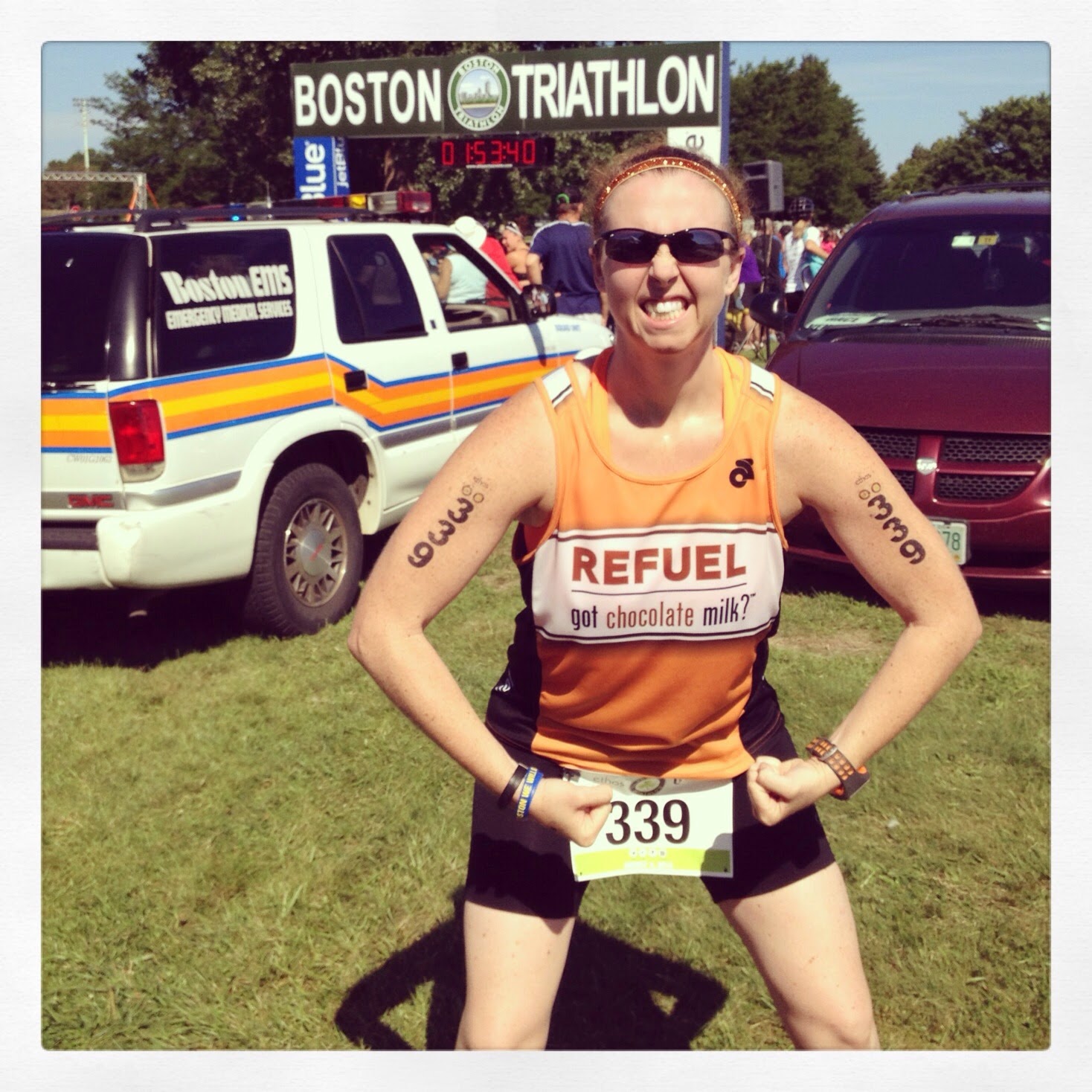 Here are all the different ways you can connect with Dani!

Thanks so much for sharing with us Dani!!!

QOTD: What did you do this weekend?