Wow! It's been two weeks since I've written a Fitness Friday post! I assure you that I kept up with my run streak all Christmas break even though I didn't recap it here on the blog. Check Instagram for the proof! ;-)

Monday was our last day of Christmas break. We spent part of it getting ready to go back to school. But we enjoyed some of it as well. I took the boys out to lunch to The Chicken Salad Chick! Hayden said, "This is our last lunch of Christmas break!" Yes. I feel ya son. 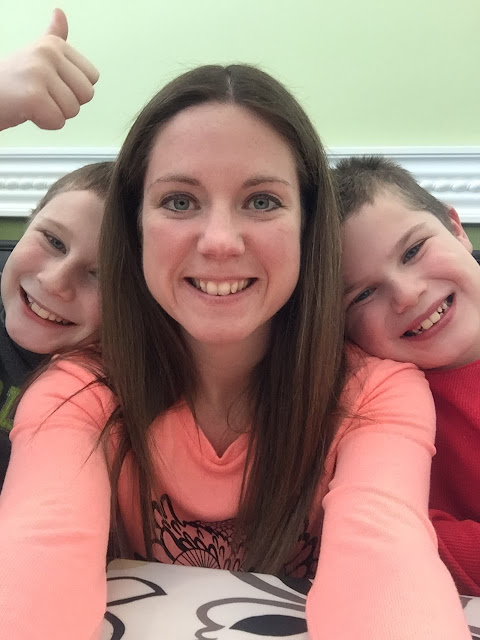 Tuesday was a little rough waking up early. But I got up early and set out for an early and dark run before my day started. It was tough on the boys as well. But we all made it out the door and on time! I will admit that this whole week has been a two cups of coffee in the morning kind of week! 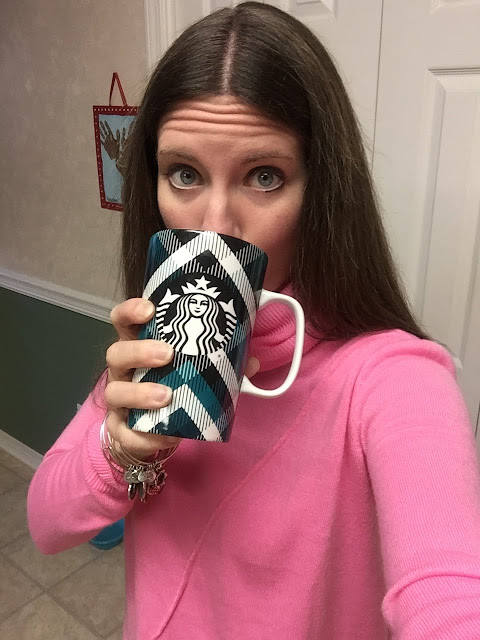 It's also been pretty cold this week. Tuesday and Wednesday mornings were quite chilly. I'm talking feel like temps in the 20's. The first morning I discovered poor Sawyer didn't have a heavy jacket. So I put him in two hoodie jackets but he was still shivering at the bus stop poor guy! So after school that day we headed to find a heavier jacket. We scored one at Walmart on clearance for $9! I got one for both boys! And we also spotted the Millennium Falcon while we were there. The boys were quite excited! 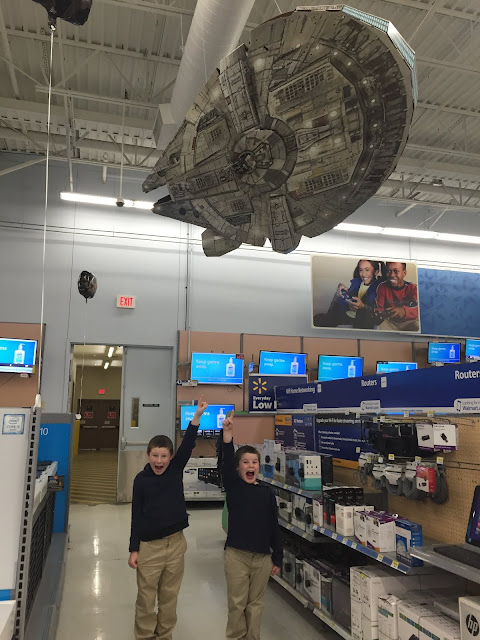 It was cool enough for me to wear some of my new winter clothes this week. I found this gray cardigan months ago at Target but hadn't gotten to wear it yet. The sparkly tank I found at Target last week when I went shopping with my mother-in-law and sister-in-law. I LOVE how cute they look together! So of course I had to take a selfie and send it to my hubby, mother-in-law, and sis-in-law!!! 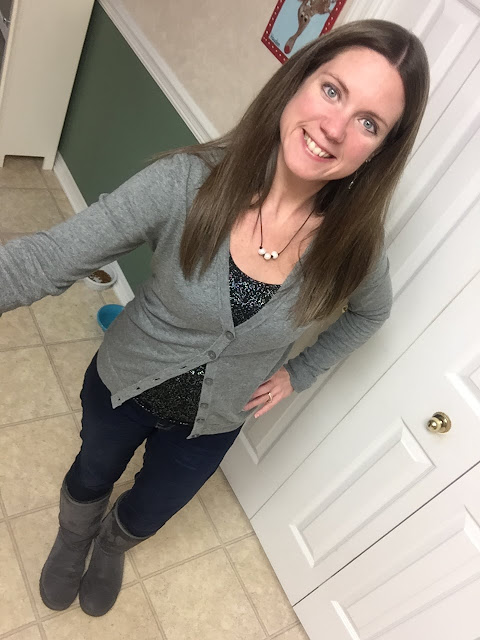 Thursday after school I was so tired! I guess the week was catching up with me. So I needed the perfect pick me up! Y'all know what's coming right?! Starbucks! I got the Cinnamon Dolce Latte and y'all it was so yummy!!! 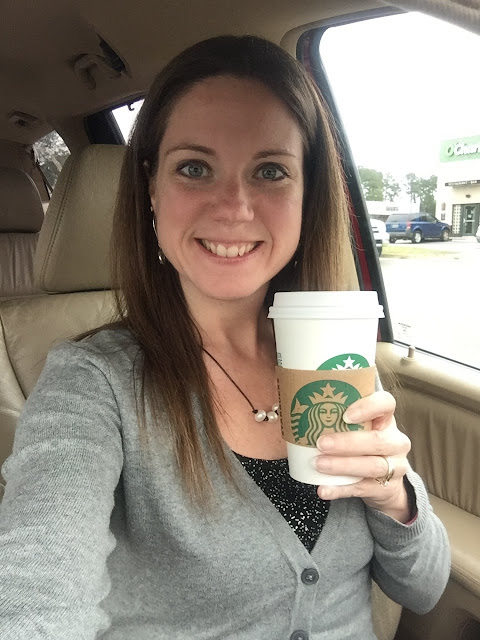 Now it's time for Fitness Friday! I had a great week of runs! I really enjoyed running in the daylight during Christmas break! On Tuesday of this week I was back to running early and in the dark. But I still got those runs in and that's what counts! 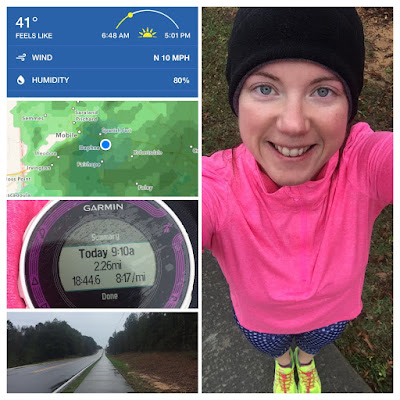 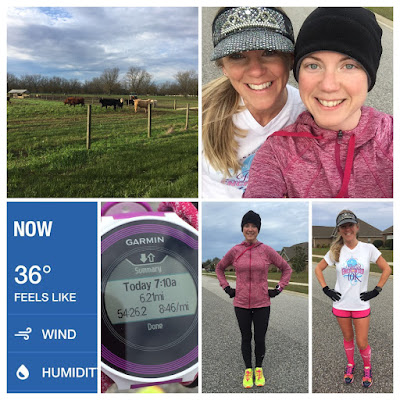 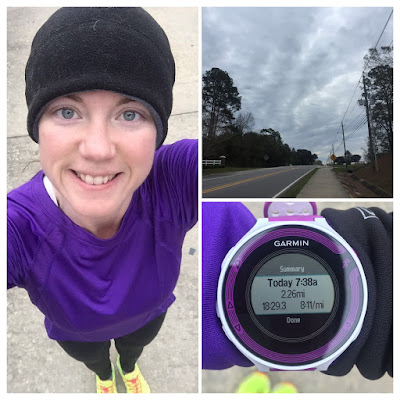 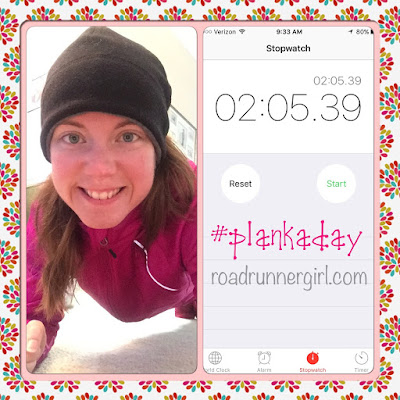 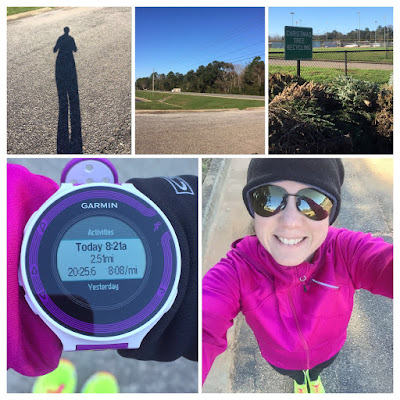 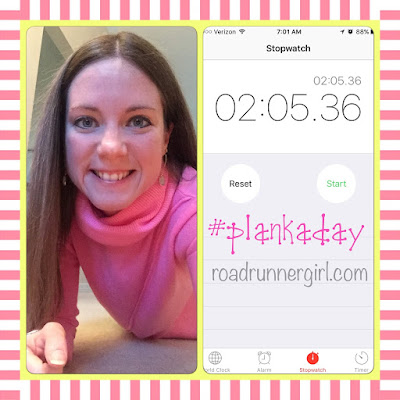 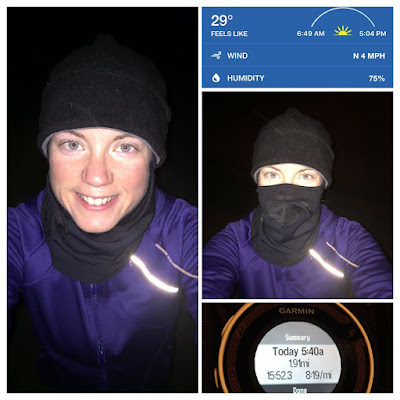 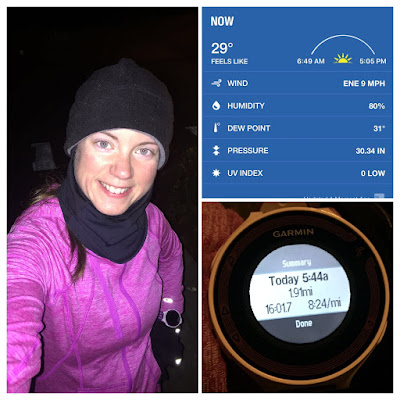 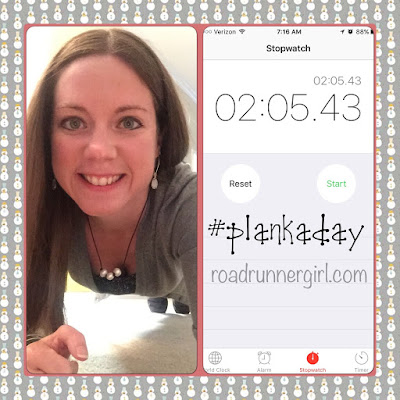 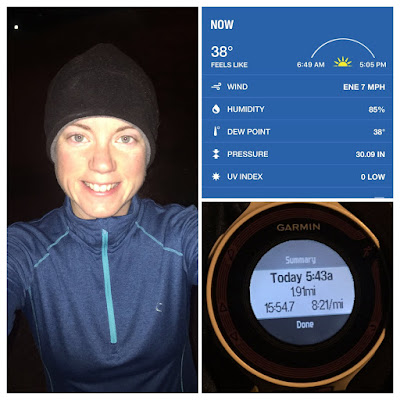 It was a great week of runs! It's time for new shoes though. And my legs are feeling it. They are more tired and sore after my runs. My hamstrings have been tighter than usual. Need some new Asics ASAP!!! Hopefully I can get some soon.

This weekend's training has had to be revamped some. Technically I'm supposed to run 10 miles this weekend. But I am taking a ladies basic handgun class tomorrow and just don't have time to run that far before the class. And it's hard to run that far on Sunday mornings due to church. So I'm just going to run 6 miles on Sunday instead. It will be another rest week but the way my legs have been feeling lately I think it's a good choice. I will run 10 next week. That's the beauty of writing your own training schedule. You can revamp it if needed.

I hope you all have a great weekend!!!

QOTD: What was your best run or workout this week?