Spirit of the Marathon II

Disclaimer: I received two complimentary movie passes and press release materials from NCM Fathom Events in exchange for my post promoting the movie. As always all opinions are mine and mine alone!

As runners we know how hard it is to run a marathon. It's not just a day when you go out and run 26.2 miles. It takes motivation, commitment, dedication, and sacrifice. It takes many long training runs when you could be sleeping in or enjoying that time with your family. It takes many nights of going to bed early because you have a long run the next morning. It takes many days of sore muscles and injury prevention. And that is just the training. Come race day...it takes even more. Overcoming the mental battle during a marathon is one of the toughest things I've ever experienced. Learning that your body can do a lot more than your mind thinks it can is a hard lesson to learn. Why do we, as runners, put ourselves through all of this? That's a question I get asked a ton! A simple, "because I love to run," is hard for most to understand. But it's the truth. Some runners run for other reasons...because a loved one is sick, to raise money for charity, or to honor the memory of someone. No matter the reason...it's always worth the sacrifice! 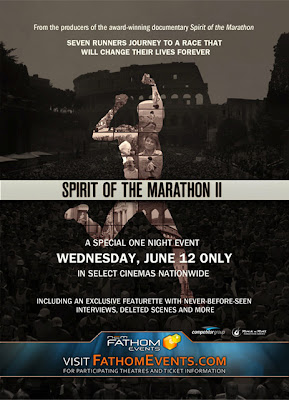 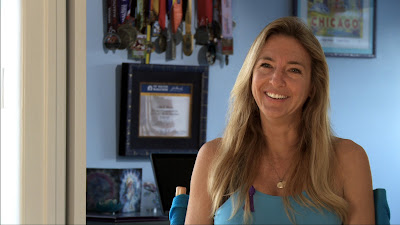 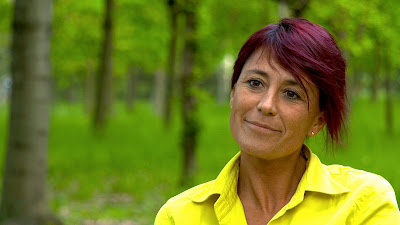 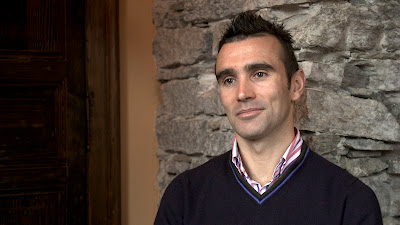 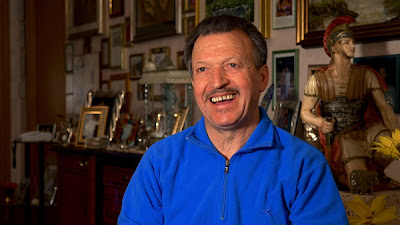 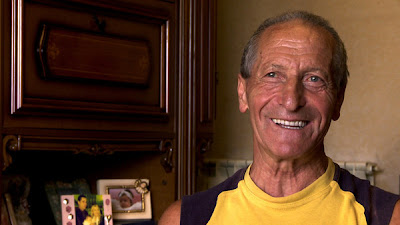 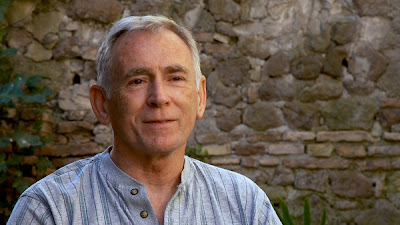 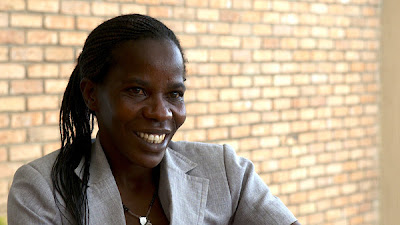 The movie will also have interviews with marathon greats Stefano Baldini, Paula Radcliffe, Frank Shorter, Kathrine Switizer and others. There will also be deleted scenes and memorable outtakes from the filming of the movie.

The movie's producers, NCM Fathom Events and movie theater circuit partners AMC Entertainment Inc., Cinemark Holdings, Inc. and Regal Entertainment Group—will donate a portion of the proceeds from the “Spirit of the Marathon II” event to The One Fund Boston, assisting families affected by the tragic events of the 2013 Boston Marathon on April 15. The Competitor Group (the ones who put on the Rock 'n' Roll Marathon Series), along with other running organizations, have created the RunNow.com to also raise money for The One Fund Boston and promote people to run.

Visit the Fathom Events website for a list of theaters near you that will be broadcasting the movie Wednesday night at 7PM local time.

You can purchase your tickets online at the Fathom Events website or purchase them at your local participating box office. I wouldn't wait to purchase tickets....it's sure to sell out quick!

Here's the official trailer for the movie! I can't wait to see it!!!

QOTD: Are you planning on seeing this movie? Did you see "Spirit of the Marathon?"