The Start to a Magical Vacation!

We had so much fun on our summer vacation to Walt Disney World and Orlando! We were blessed to have our family, my hubby's parents, and my friend Stephanie and her 3 kids with us! The boys had a blast having other kids there! It was just icing on the cake that it was our best friends!

If you've been reading my blog for awhile you know I love to runDisney! Well...I also just love Disney in general! I think I was more excited about going to Disney World than any of the kids!!! 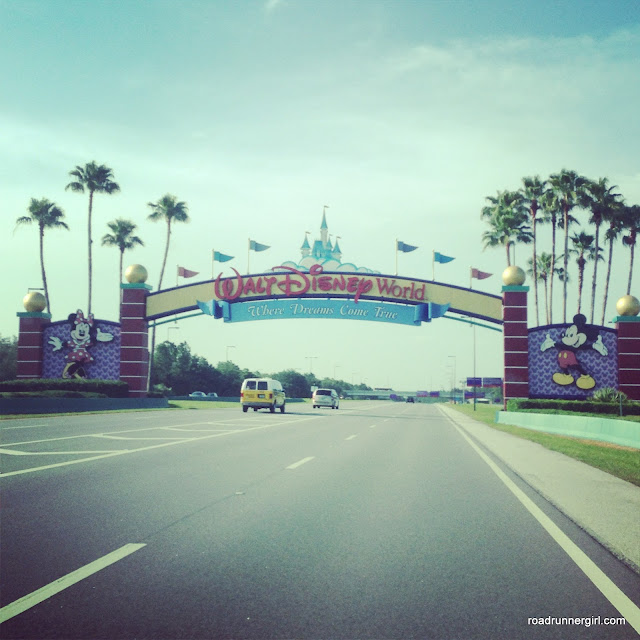 I took a ton (TONS) of pictures and hate to leave any of them out. But I know you don't want to see them all so I will pick and choose some of my favorites. But bear with me...because there's still going to be lots of pictures! ;-)

I'm going to write several posts about our vacation...because I have so much to tell you! And there's no way I can include it all in one post! So hopefully you won't get bored hearing about our trip!

We arrived in Orlando Friday afternoon. We own a timeshare and that's where we were staying. It isn't on Disney property but is only about a mile from the entrance to Disney World. We've owned the timeshare for 11 years and it has been the best thing! It forces my workaholic hubby to take a vacation! ;-) The timeshare is a super nice condo in an awesome resort! It can sleep up to 8 people (more if you bring your own air mattress like we did this time). One of my favorite things about our timeshare is that it has a full kitchen. So we can cook our own meals...which is way cheaper than eating at Disney. And I'm also impressed with how clean it always is! Each time we've stayed there it is super clean. 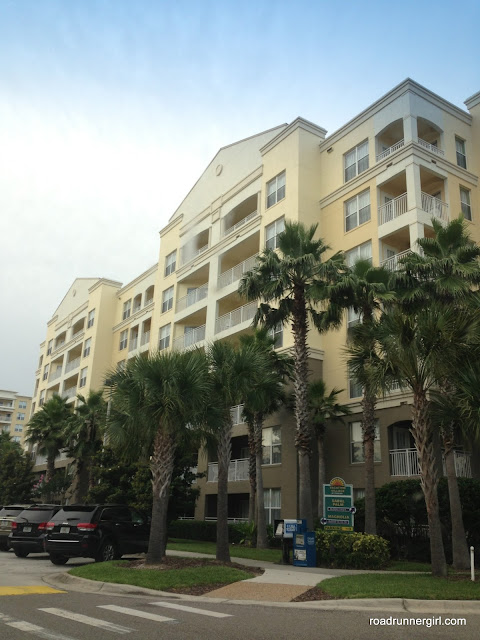 After we got all checked in, bought our Disney tickets, and went to the grocery store, it was time to swim! I think the swimming pool is my boys' favorite part of a vacation! So the first thing we did on vacation...swim! 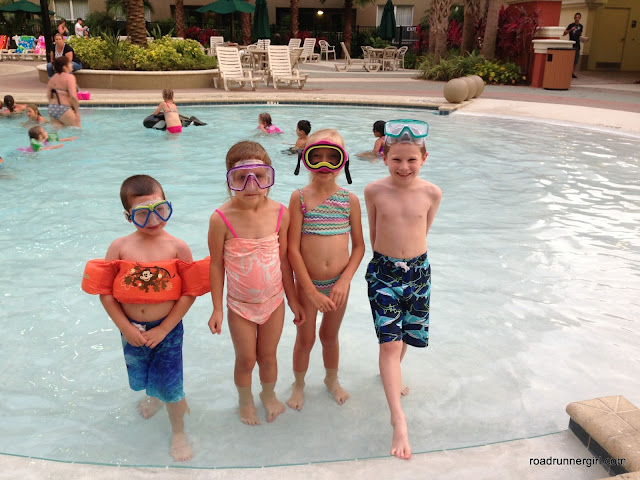 After some pool time it was getting late. We cooked some dinner, bathed some kids, and tucked them all in with promises to see Mickey the next day!

I used my favorite Disney app on my iPhone to check the crowd forecasts at the parks the next day. If you don't have this app from Undercover Tourist...I highly recommend it! It gave us a crowd forecast that was spot on for each day. We never stood in line for more than 20 minutes for a ride...and that wait time was rare. It also gave us accurate wait times for rides so we would know if we wanted to trek across the park for particular rides at particular times. Love this app!


A screenshot of the crowd forecast. Green is the park that will be less crowded, then yellow, then red. 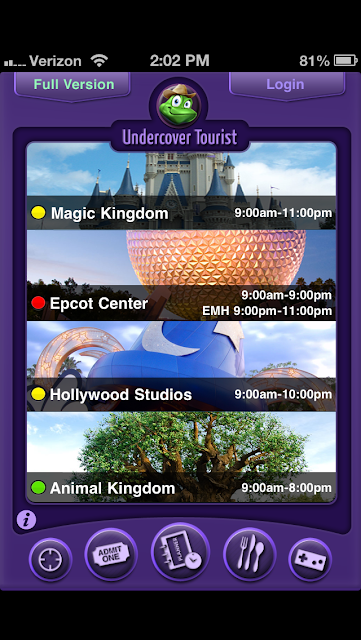 Magic Kingdom was in the green for the next day so that was our plan. I couldn't wait to see the new additions to Fantasy Land so far!

I woke up early the next day to get my run in for the run streak. My mother-in-law had talked about running/walking with me during vacation and she did this first day! After that I think she was just too tired from all the walking we did at Disney each day. Running around the resort was great! There were sidewalks to run on. And there were ducks everywhere in the ponds! I enjoyed seeing them each morning during my run! 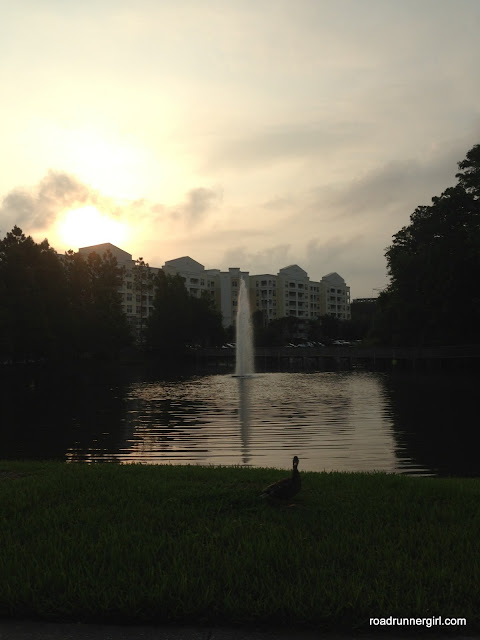 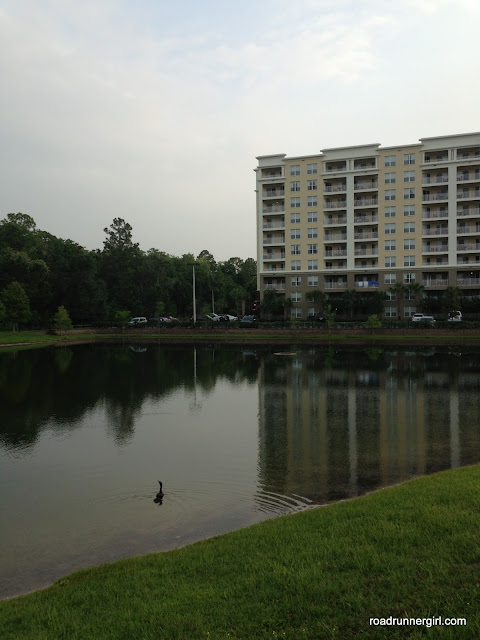 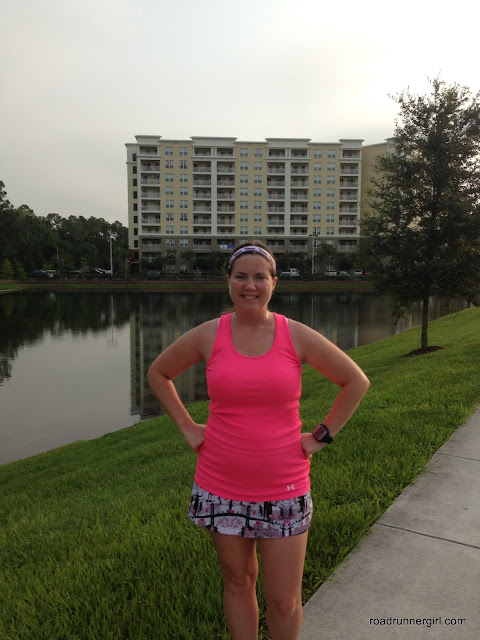 Getting my mile in each day before anyone else woke up was an awesome start to each day! I enjoyed it so much more than I thought I would! After my run....it was Magic Kingdom time!

QOTD: Do you exercise when you're on vacation?