This weekend's long run was a little up in the air. I had been dealing with some lower back pain all week and wasn't sure how long I would be able to run. My back was hurting a little on my shorter runs all week so I didn't want to push it too hard and make it worse.

So I headed out Saturday morning with the goal to run at LEAST 3 miles and 5 miles if I could make it. It was all going to depend on how my back felt.

The weather that morning was sunny and HOT and HUMID! Welcome to summer running here on the Gulf Coast! I didn't get out there until almost 7:00 AM which was a mistake. It was already too hot.

So lesson learned..I'm going to have to start waking up earlier to beat the heat.

When I first started running there were a few clouds in the sky. You could see the sun peeking through and it was beautiful! 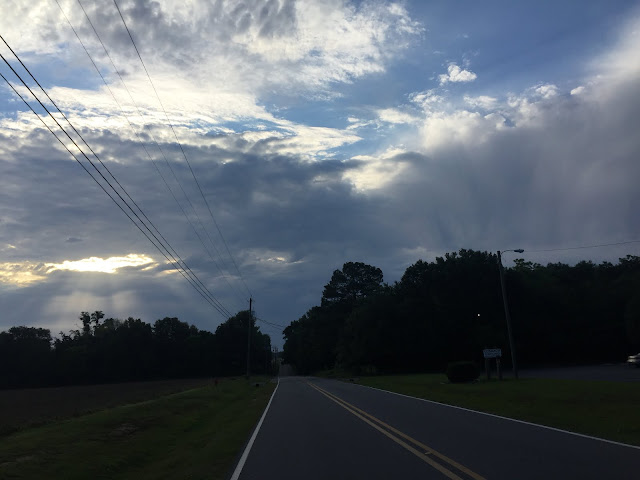 The first mile of my run my back was pretty tight. I wasn't sure if I could run 5 at this point. But by the time I reached mile 2 it was feeling a lot looser. I knew that I could make it to 5.

But it was hot. And I was running by myself and was a little bored lol!

So I took some pictures while I was running lol! Out of about 20 pictures this was the only one that was decent lol! It's hard to get good selfies while you are running! 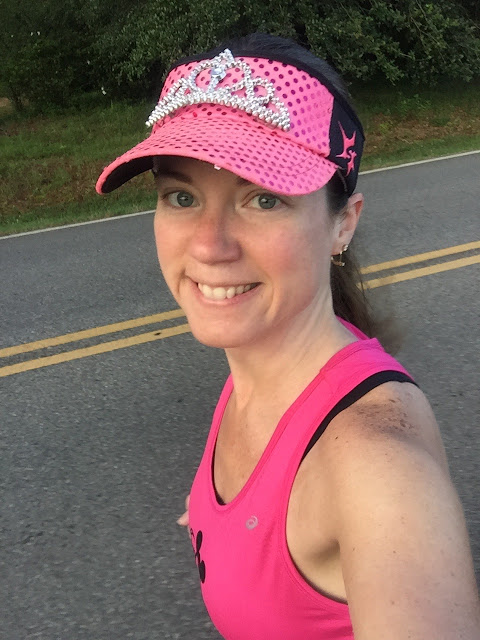 Even though I was pretty hot and my legs were tired, at mile 3 I made a decision to go ahead and try to run 6! So I looped one of the roads twice. Nothing like mid run mileage decisions lol! 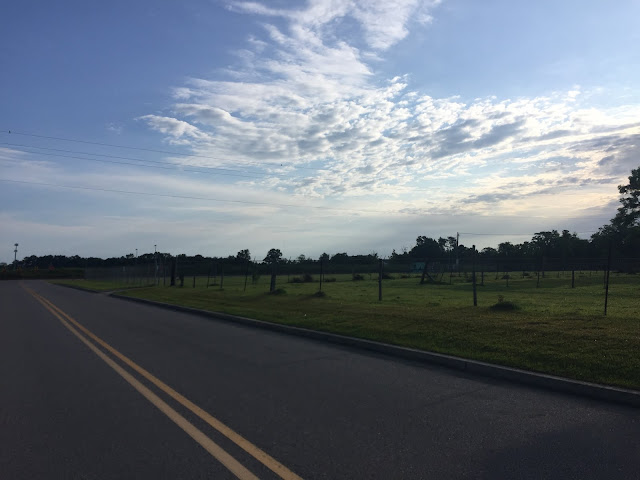 At mile 4 I turned onto the sidewalk that I run on every day and there was someone else running! I was so excited to see another person because I hadn't seen anyone my entire run which is kind of odd. I usually see tons of people out running. But I'm guessing it was just too hot. 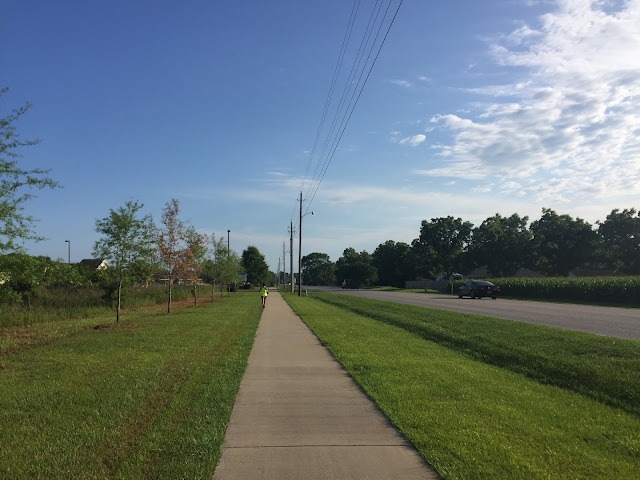 Before I caught up to her I made a turn and ran the parking lot of the school. I needed that extra bit of mileage so I could make 6 miles.

And then before I knew it I was making the turn that would lead me to my neighborhood! I was almost done!!! 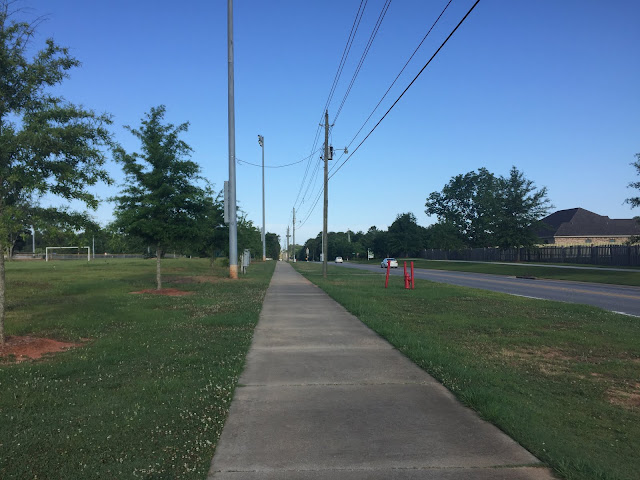 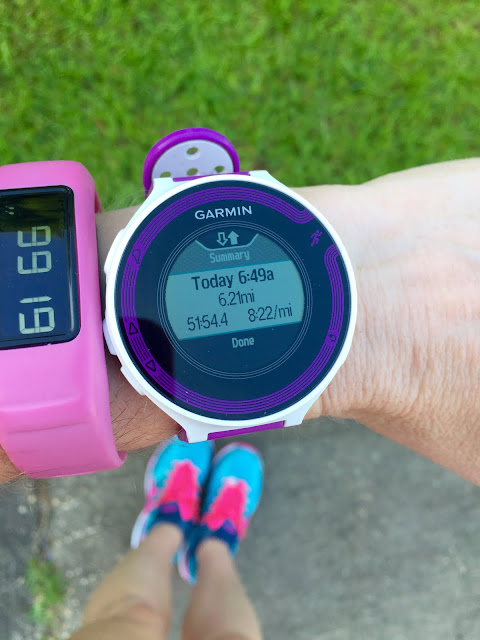 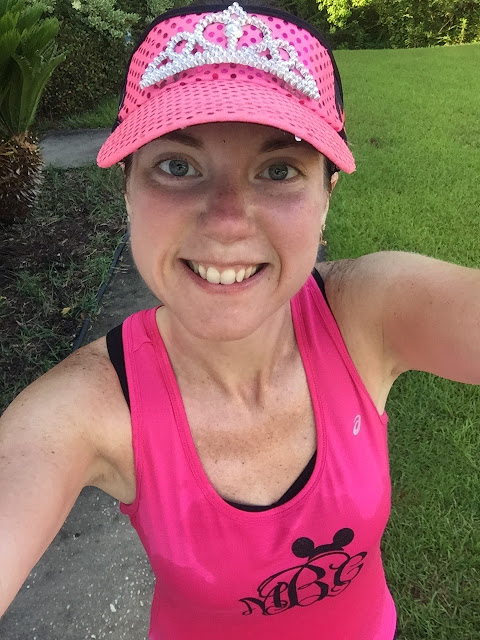 This run taught me that I'm going to need to wake up earlier for those long runs now. It's just too hot! You can see all the sweat! I was soaked! But my run was done! Yay!!!

QOTD: What time do you run long runs in the summertime?