I normally run on Tuesday and Thursday mornings. But since I am a substitute teacher...sometimes my run schedule has to change. This week I had to sub on Tuesday morning so I couldn't run. Luckily, several of my Sole2Soul Sisters were meeting for a run that night and I decided to join them!

The plan was to run 3 miles and then eat at our favorite sushi restaurant. Unfortunately I couldn't eat after because my hubby had to go back in to work (he had a deadline). He was super sweet to come home for a bit to watch the boys so I could go run. So although I missed eating sushi I at least got to run.

We met in the parking lot of the restaurant and ran from there. The route was out 1.5 miles and back to make 3 miles. It was a route I haven't done in a long time. It was super hilly and on concrete (sidewalk) the entire way. I knew it would probably be tough for several reasons...the hills, the hard concrete, and the fact that my body was not used to running at night. But I was thankful to be there and thankful to be running with friends.

We started running and it felt pretty good. My legs felt like they were questioning me a little...what are we doing? It's the end of the day...we are supposed to be relaxing now, not running! But I kept pushing. And then came the hills. I just kept repeating to myself, "you can do it, run for Boston, run for those that can't run." 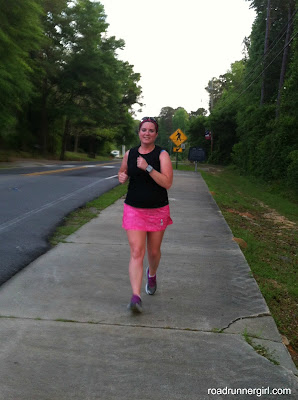 After what felt like forever I finally made it to the turnaround. Going back wasn't quite as tough...since the first part of the run was uphill, when I turned around it was mostly all downhill. Finally I made it 3 miles! Of course after the run I felt amazing! I felt STRONG. I had conquered those hills! 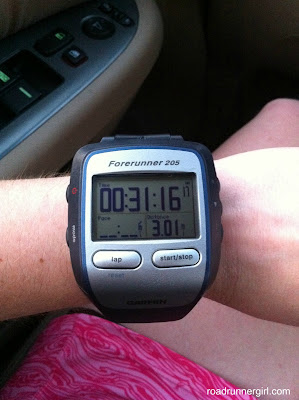 I've said several times that I am looking forward to running for fun. I have no races to train for at the moment (don't worry I have several planned but they are for later in the year). It is starting to get way too hot to train here on the Gulf Coast. So my runs are all about me at the moment. If I don't get in a long run this weekend...that's ok. It's not going to hurt my training. I don't have to stress out about missing the miles. The only thing I am worried about is not having a goal. Races are my motivation to keep going and keep running. But I just have to remind myself that race season will be back upon me before I know it.


There are many companies out there with items to sell where all the proceeds go to One Fund Boston, an organization set up to help the people most affected by Boston Marathon tragedy. Here are two that I have supported. 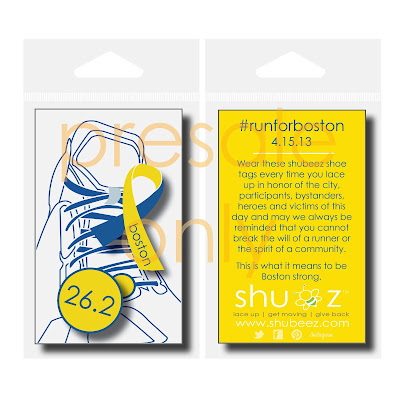 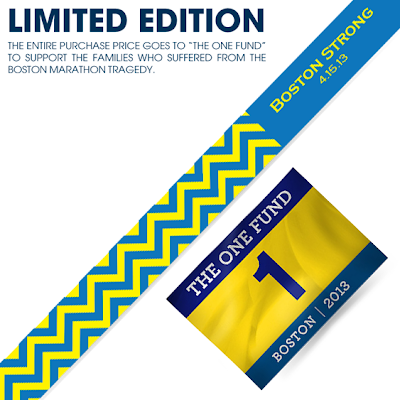 I am excited to wear both of these products as a way to honor the victims in the horrible tragedy in Boston. I don't feel like I can help much but I think if everyone just does a little something it will help. Pray, run, and give to One Fund Boston.

QOTD: What is your motivation to run? Has the events in Boston made running even more meaningful to you?