Why hello Monday! I haven't had a real Monday in two weeks! Last Monday was a holiday and the Monday before that I was traveling home from Disney Marathon Weekend! So this week you're telling me I have to work a 5 day week? What?

Last Friday was a day in history here on the Gulf Coast! It was super super cold and we had sleet, freezing rain....I don't know what to call it except that little balls of ice were falling from the sky! Really...what is this called? Some were saying snow, some were saying sleet, others were saying freezing rain. I have no clue! But I took pictures and video for my boys before I left for work! You could see the ice on our trampoline! 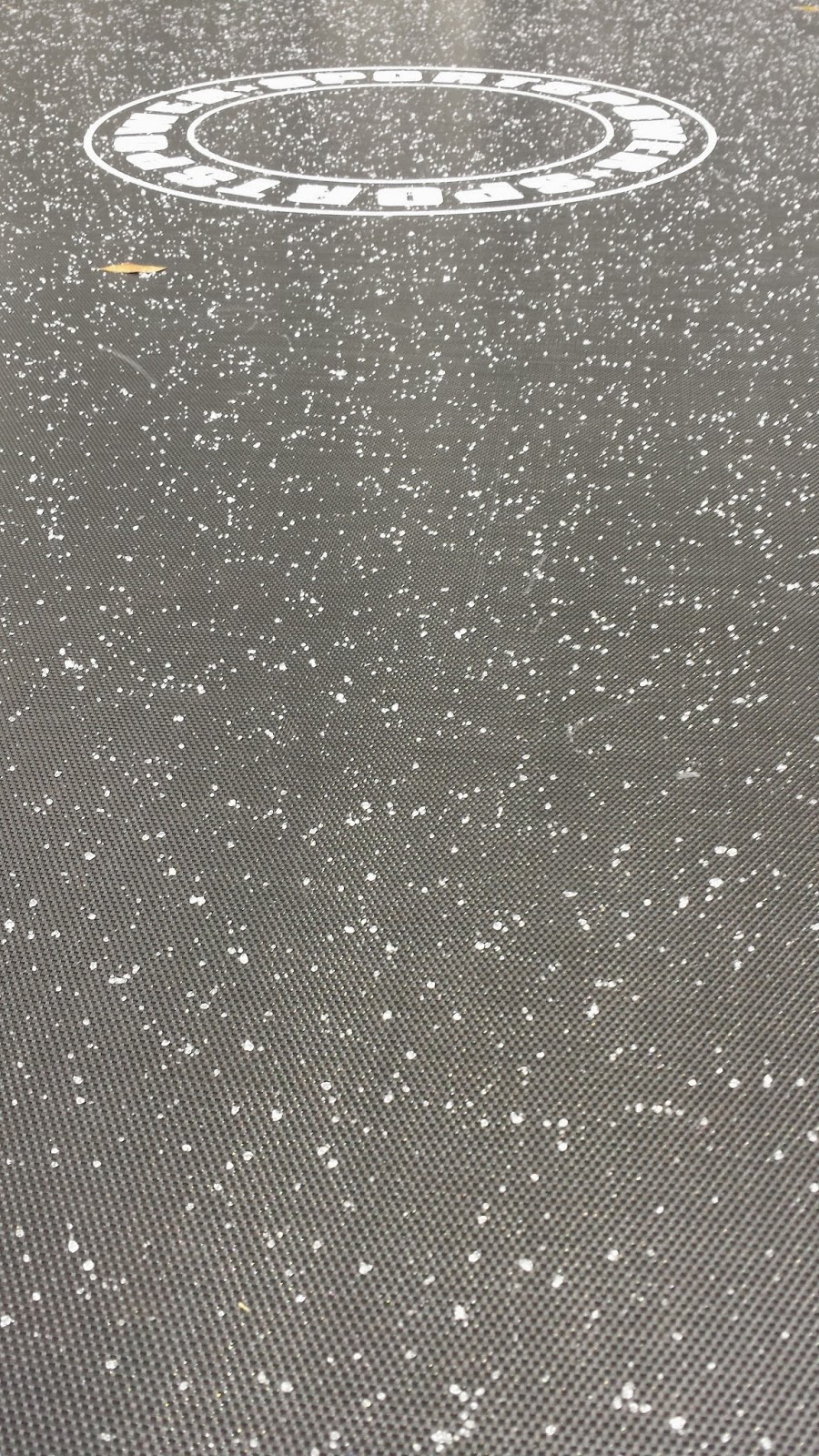 They are predicting another really cold day tomorrow. And there's a chance of SNOW! Here on the Gulf Coast! What is going on???? I am freezing around here lol! Luckily, the weekend is supposed to warm up to the 60's. I should have temps in the 50's at start time for the Rock 'n' Roll New Orleans Half Marathon! Perfect running weather!

Now it's time for The Weekly Chase! I'm ready to tell you all about my goals for this week! I hope you will link up your own goals with me too! 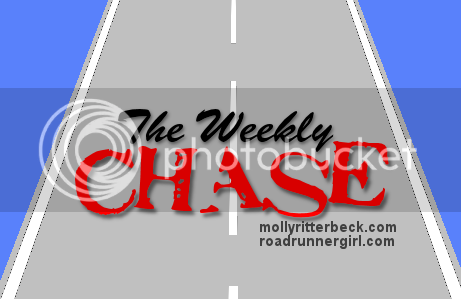 Here are my goals from last week and how I did with them!

So here are my goals for this week!

Goal #1: Run at least once before I leave for New Orleans. I would love to run twice but I'm only committing to once since we are having some extreme cold weather here. Plus I'm tapering so once will be sufficient.

Goal #2: Roll and stretch daily; ice after each run. I really need to get back to this 100%! My left quad has some tightness in it that I need to get rolled out. Consistency is key!

Goal #3: Fuel and hydrate for my 21st half marathon! This goal won't be hard for me lol!

Goal #4: Pack for New Orleans. I hate packing and always procrastinate. I'd like to start packing on Tuesday.

Goal #5: Cook more meals than we eat out this week. We are on a budget now because Sawyer has moved up in his gymnastics and is now on the boys pre team! I'm so proud of him! But that also means his monthly gymnastics fee doubled. So we need to cook more meals at home so we can afford to let Sawyer pursue his dream.

That's it for this week! I'm so excited for the weekend and Rock 'n' Roll New Orleans!!!!

QOTD: What goals are you chasing this week?