Saturday morning I woke up to fabulous running weather! It was 62 degrees outside and the humidity was only 85%! (Yes I say only because 85% is amazing here on the Gulf Coast)

My plan was to run at least 6 miles...and then if I felt like running more I could. I like having this flexibility right now since I'm not training for a race currently.

I decided to run a route I had not run in awhile. I like to change up my scenery during long runs since I run the same route during the week. Most of this route is on the sidewalk, in neighborhoods, or on non busy roads so that always makes it a much better run too! 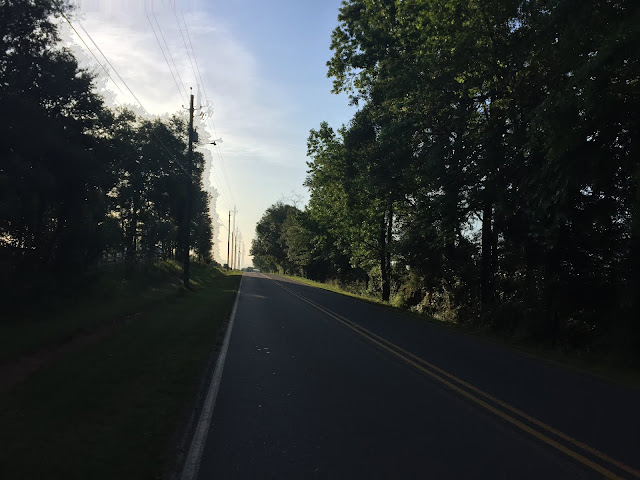 This road led me to a field that is usually filled with cows. But they weren't out that morning. 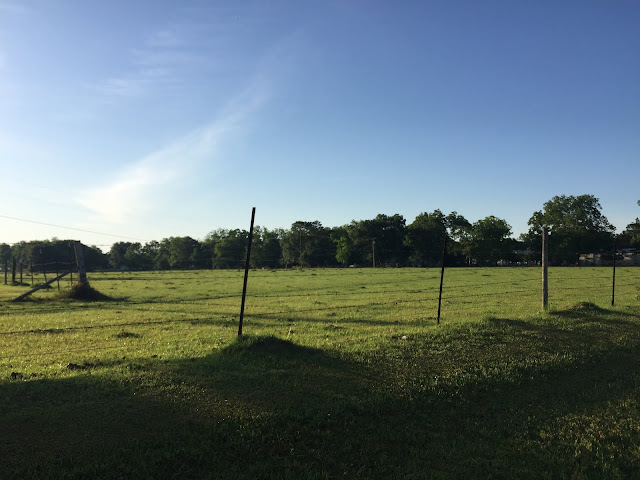 Then I came to a neighborhood I used to run in all the time. I haven't run in there in awhile so it was nice to run somewhere different. It was still fairly early for a Saturday morning so I didn't see anyone. I circled the loop in there twice because I decided to go ahead and run 7 miles. I was feeling great! In this neighborhood I also spotted the cutest wildlife!!! I had to stop and take a quick picture!!! They didn't seem to mind too much! 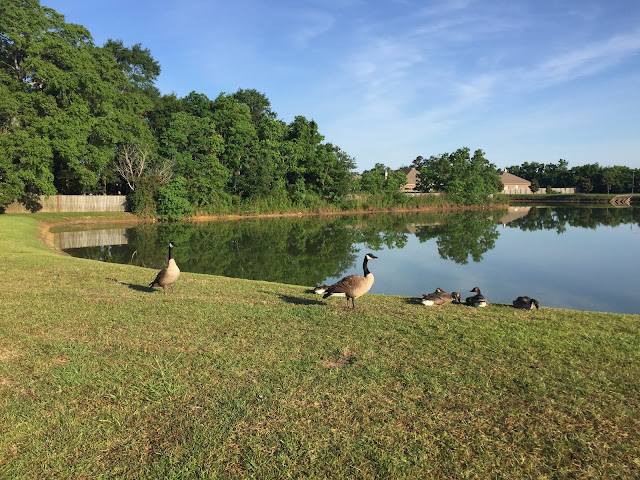 I exited the neighborhood and knew I still needed to make up some mileage if I wanted to run 7. So I headed to another neighborhood that only has one street. 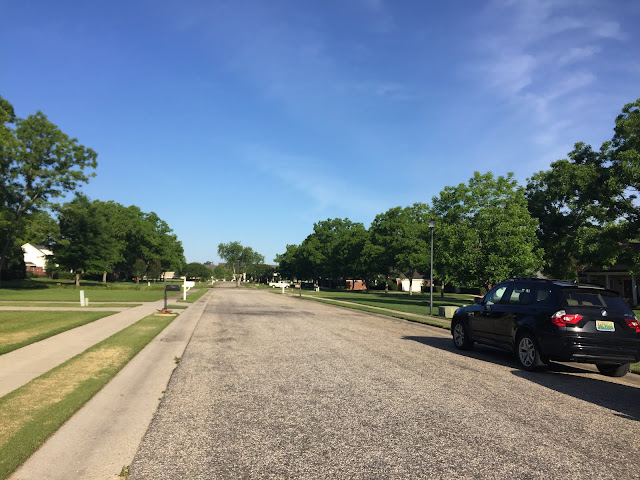 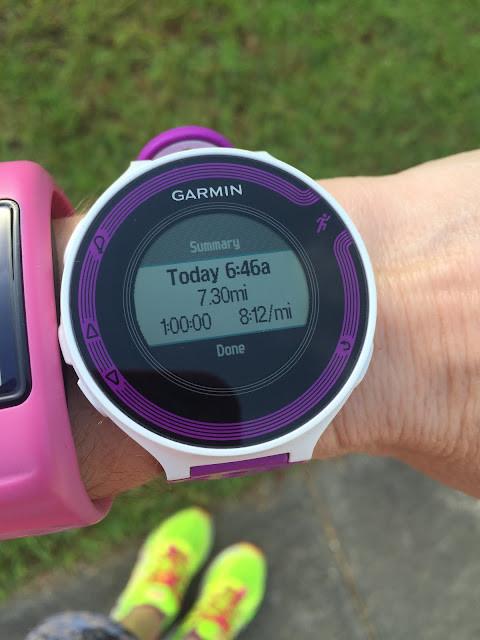 And as soon as I went to save my run on my Garmin it told me that I had PRed my 10K time...again! If you remember last week I PRed my 10K! I couldn't believe I had done it again!!!!! 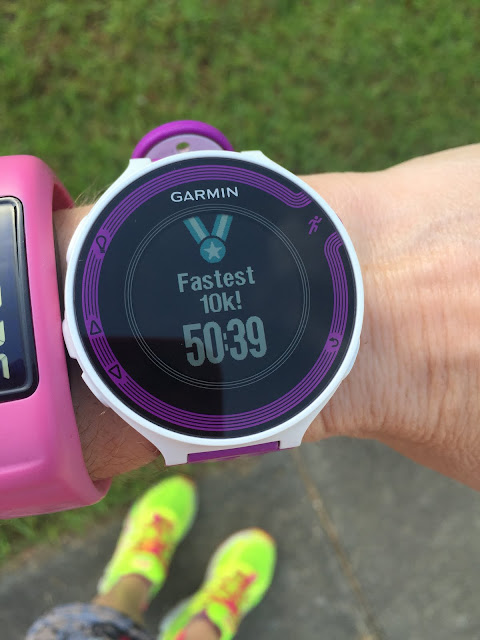 Pretty exciting!!! I'm not sure why I seem to be getting faster at the moment. I know it's not going to last as the humidity and heat get here to stay. But I'm enjoying it while it lasts!!! 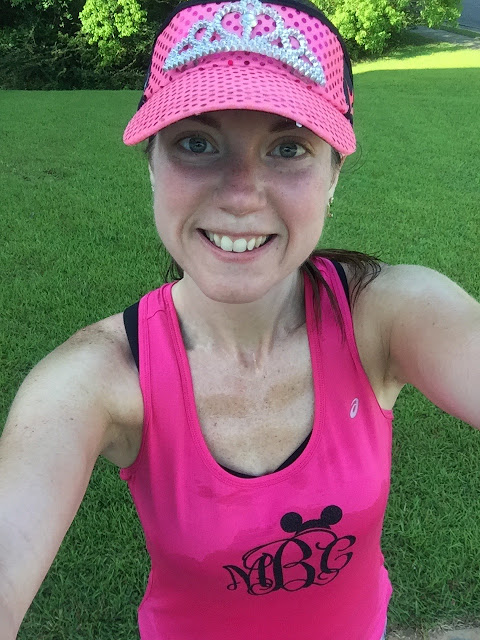 To celebrate after my run I drank a cup of coffee on my back porch! 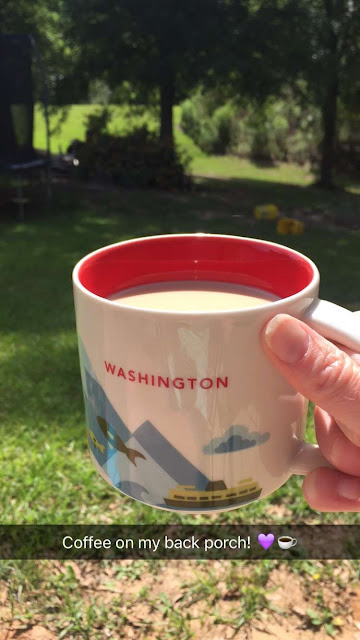 I was super thankful for another great run...and another PR!!!

QOTD: Do you count a PR during a training run? Or do you only count it if it's in a race?