So I'm not training for anything at this point. I'm just running to run. But it seems like lately I've been running faster and faster! Now...I'm not complaining! I just know it can't last long since summer and 100% humidity every single day is almost here!

So Saturday I set out for at least 6-7 miles. It's kinda fun running with no specific goal. I knew I wanted at least 6 miles but was willing to run more if my body felt like it.

First off...the weather was absolutely perfect running weather! It was 55 degrees and the humidity was only 85%! And the sun had just risen!

I decided to run almost the same route as the week before. I started a little later though so the first 2 miles I had to really watch the traffic. There wasn't a whole lot but there was more than normal. 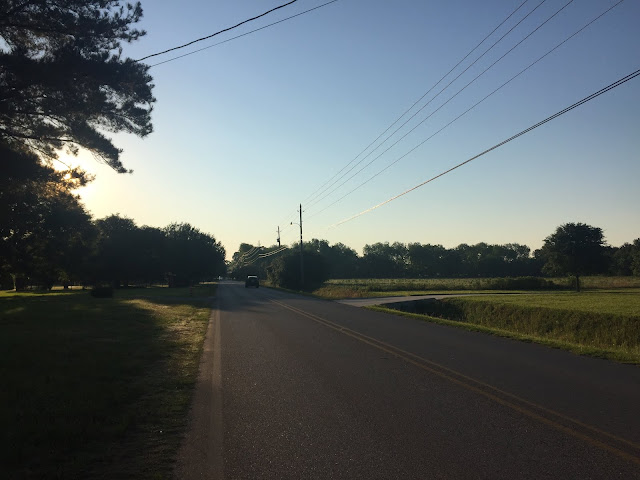 The running felt great! Since the humidity wasn't high I had no issues breathing. And that helped me run faster.

My goal for long runs is to run a little under 9 minute miles. I'm happy with about an 8:45 pace. But if I can run a little faster it's always a plus. Most of the time I just run how I feel and don't worry about my pace too much.

Around mile 3 I was on my way to a neighborhood where I was going to run all the streets. It was such a beautiful morning! 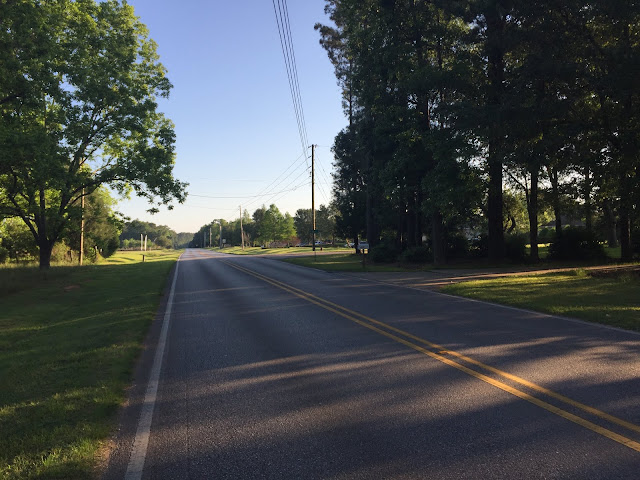 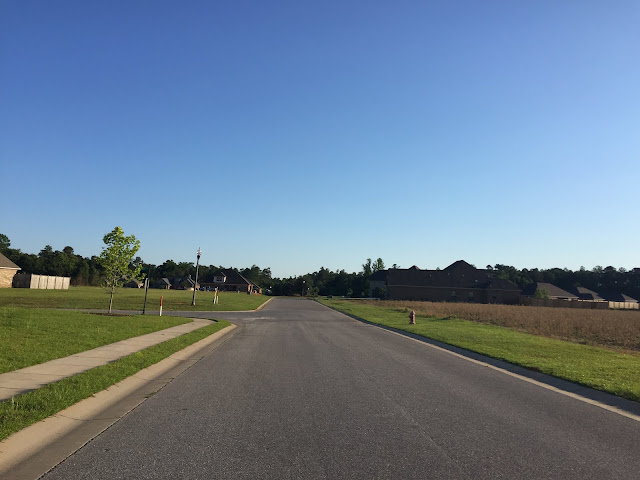 Before I knew it I had run the entire neighborhood and was headed out. I had a choice to make here. I could turn right and head home and I would be at 6 miles. Or I could go straight to make 7 miles. 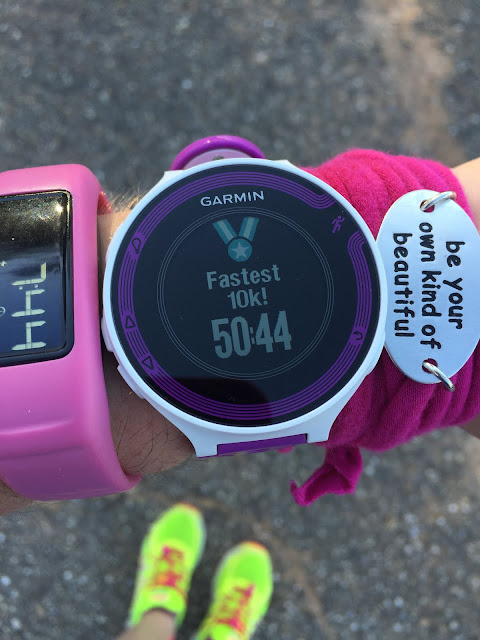 But I still had to make it to 7 miles. I slowed down some after I hit the 10K mark and headed towards home. Y'all!!!! I was so tired at this point! Pushing it for that 10K PR really got to me! It was hard to keep going but I had promised myself 7 miles and I'm stubborn and won't quit!

So I kept on running even though it was tough. I reached 7 miles and only had a little ways to go until I reached my neighborhood. I could've stopped and walked the rest of the way home. But stubborn me decided to just run it. I had already come so far what was a little more, right? I made it to 7.26 miles!!! And my average pace was 8:12!!!!! I was pretty proud of that pace!!! 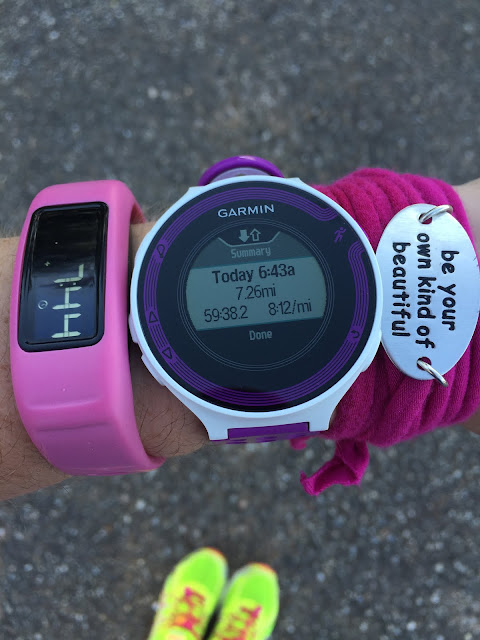 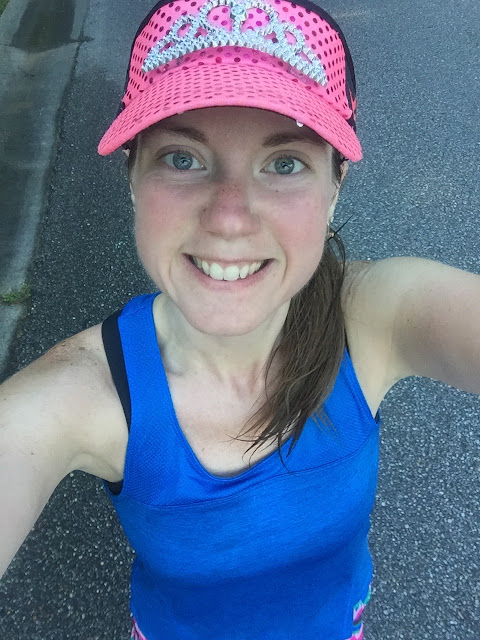 I had almost all negative splits! And check out that last mile! No wonder it was tough! I was not only trying to recover from my 10K PR sprint but I was also running in the 7's! 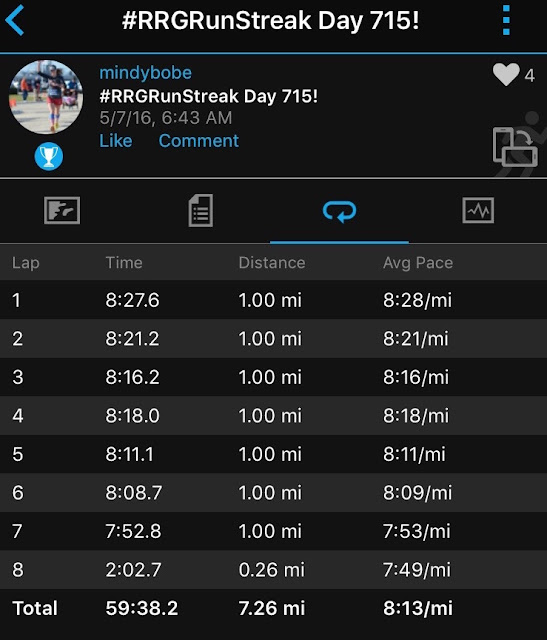 It was an amazing run! And I have a feeling I won't have another one like this in awhile since the heat and humidity is here to stay! I greatly enjoyed it!

And of course I LOVED my outfit! My newest skirt from runningskirts.com is one of my new favorites!!! QOTD: Have you ever surprised yourself with an unexpected PR on a training run?