A Day in Mandeville, LA!

This past weekend I ran the Gulf Coast Half Marathon in Mandeville, Louisiana! I left Saturday morning with my roomies to drive the 2 hours to Mandeville! We were so excited! 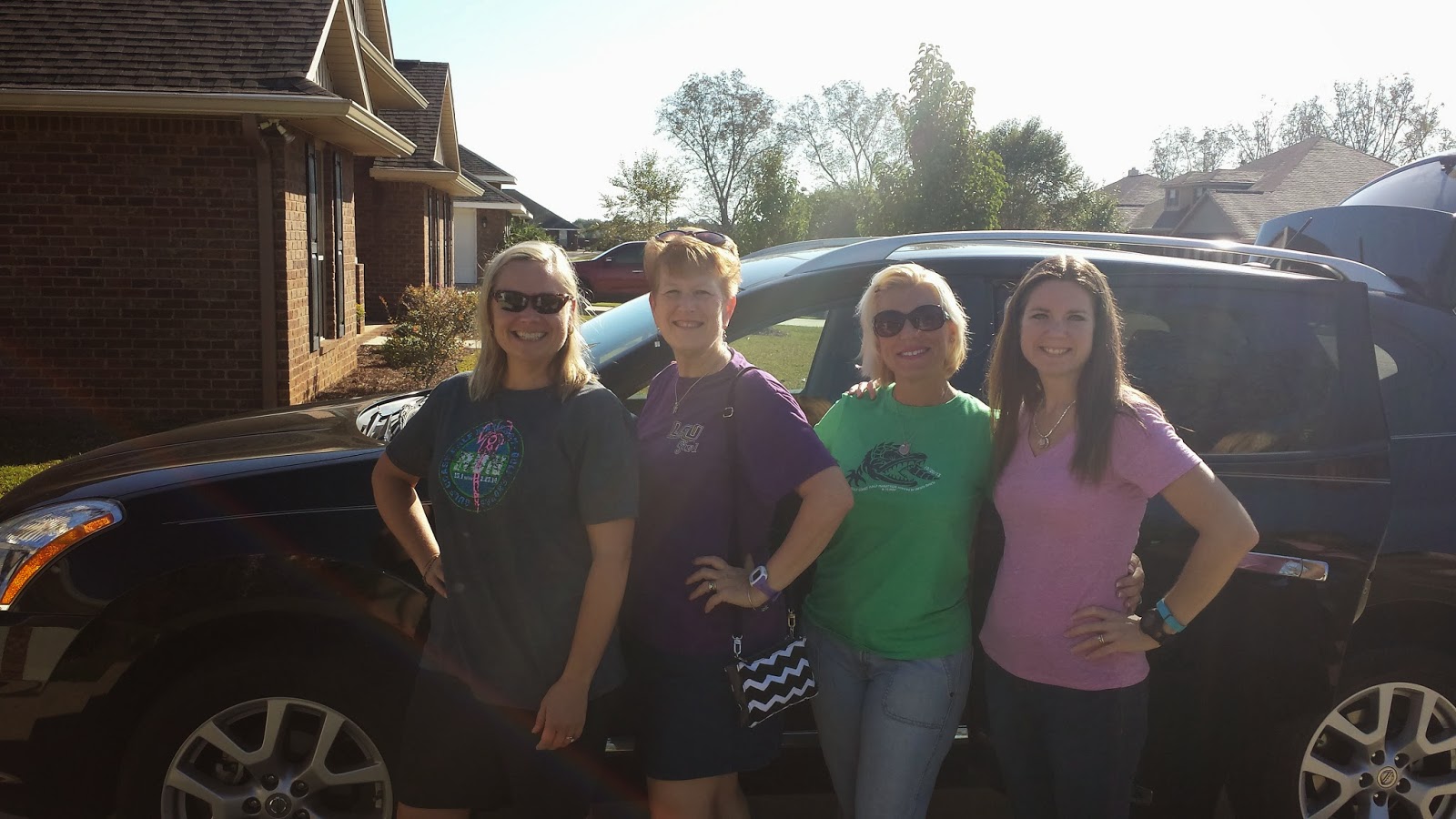 The car ride consisted of a ton of laughs, stories, and loud music! It's so much fun being with girlfriends! Before we knew it we arrived in Mandeville. We headed to Varsity Sports to pick up our race packet. Every year we see this huge inflatable pumpkin that is our landmark for the road to turn on. :-) 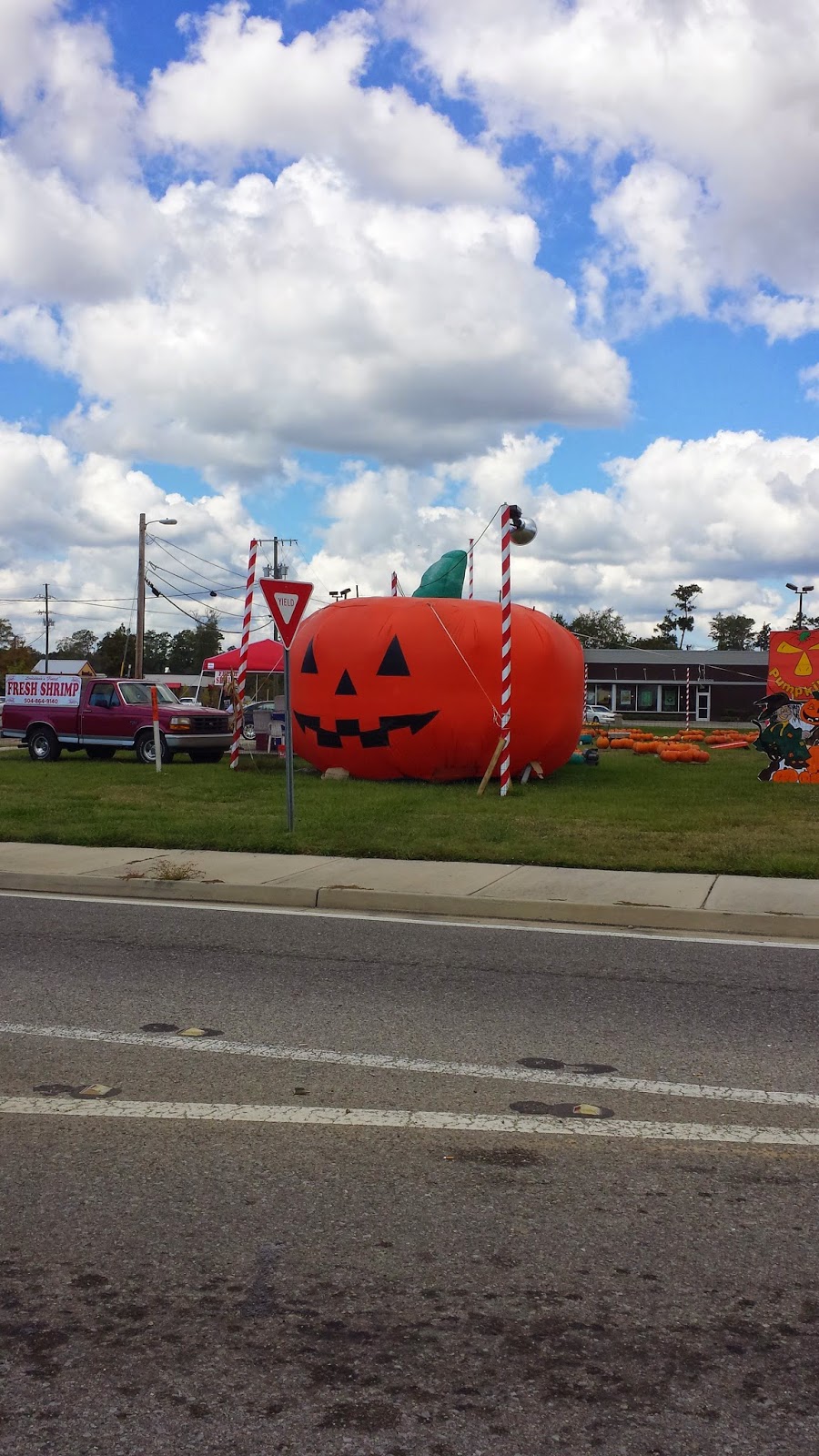 I love the packet pickup for this race! It's not a huge expo but it's held in a running store that always has great sales that weekend. And yes...I bought something! I got a super cute running shirt (a Nike one for $15) and a cute gray chevron headband! :-) 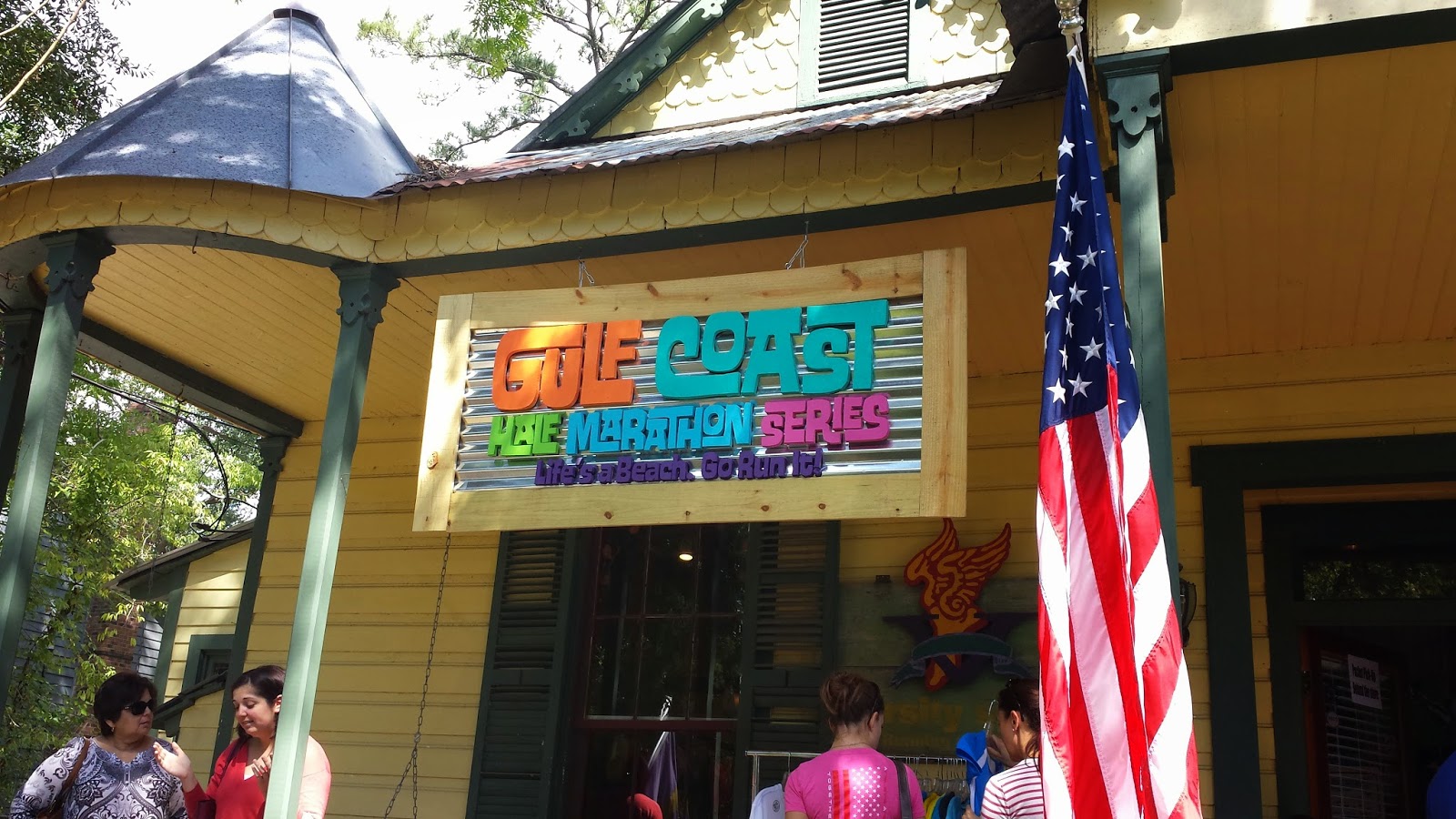 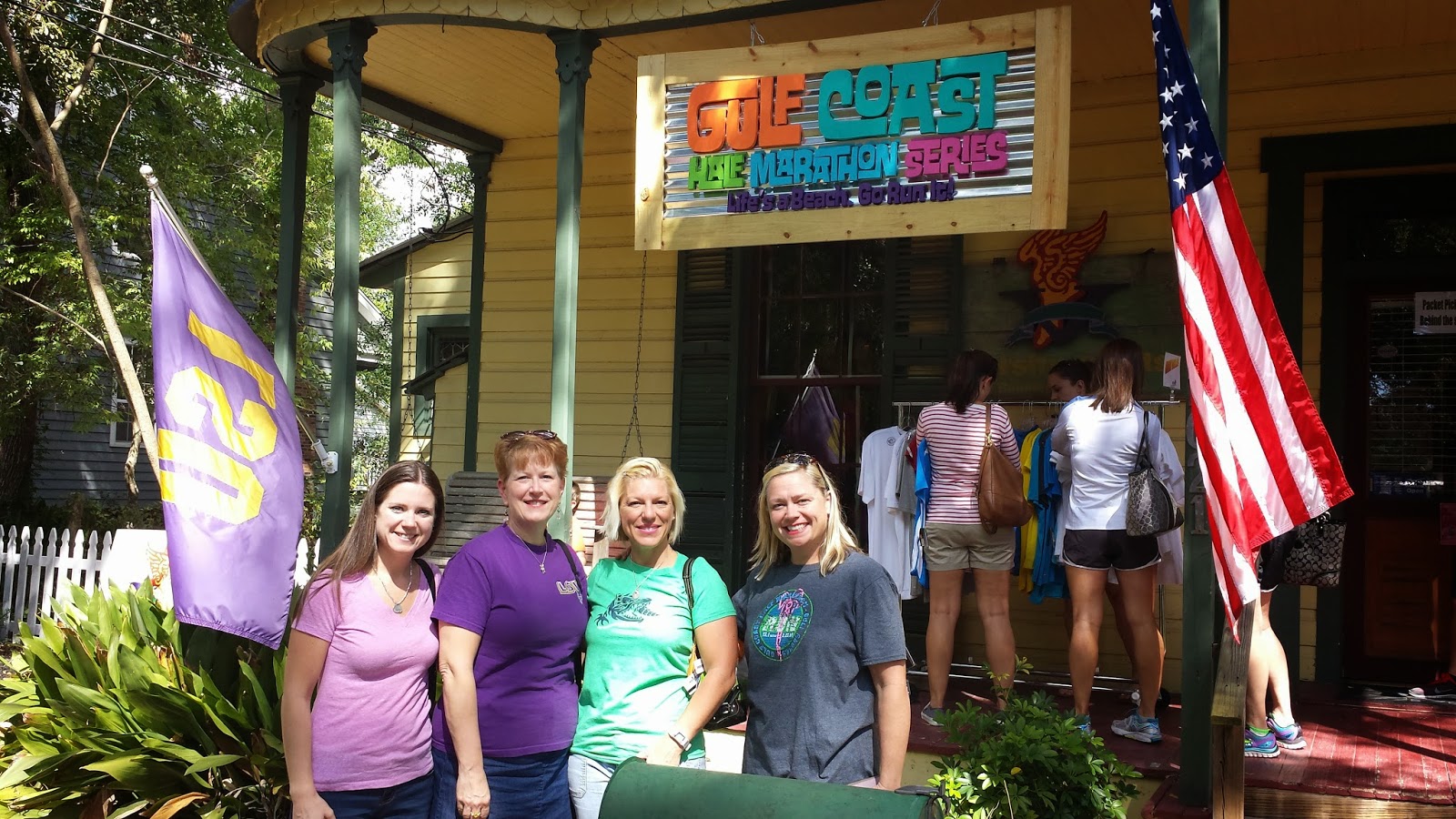 As soon as we walked into the store we saw the course map for the race! Paige and I have both run this race 3 times before so we knew the route pretty well! It's a great route! 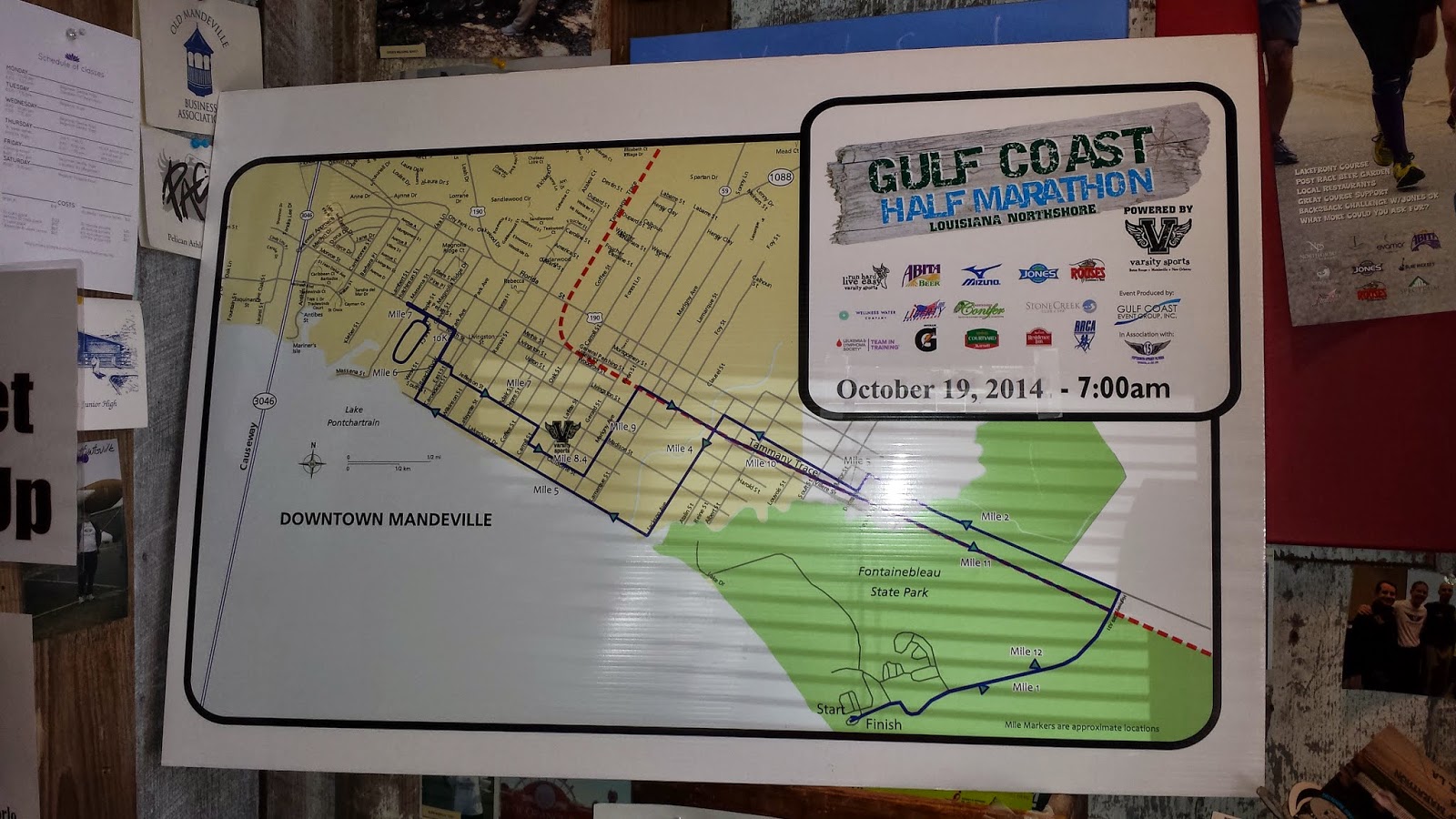 After some shopping we finally headed outside to the backyard to pick up our packets. There were a few vendors out there but not a ton. And they had free coffee and even some snacks! We didn't partake though because we were planning on eating lunch out. 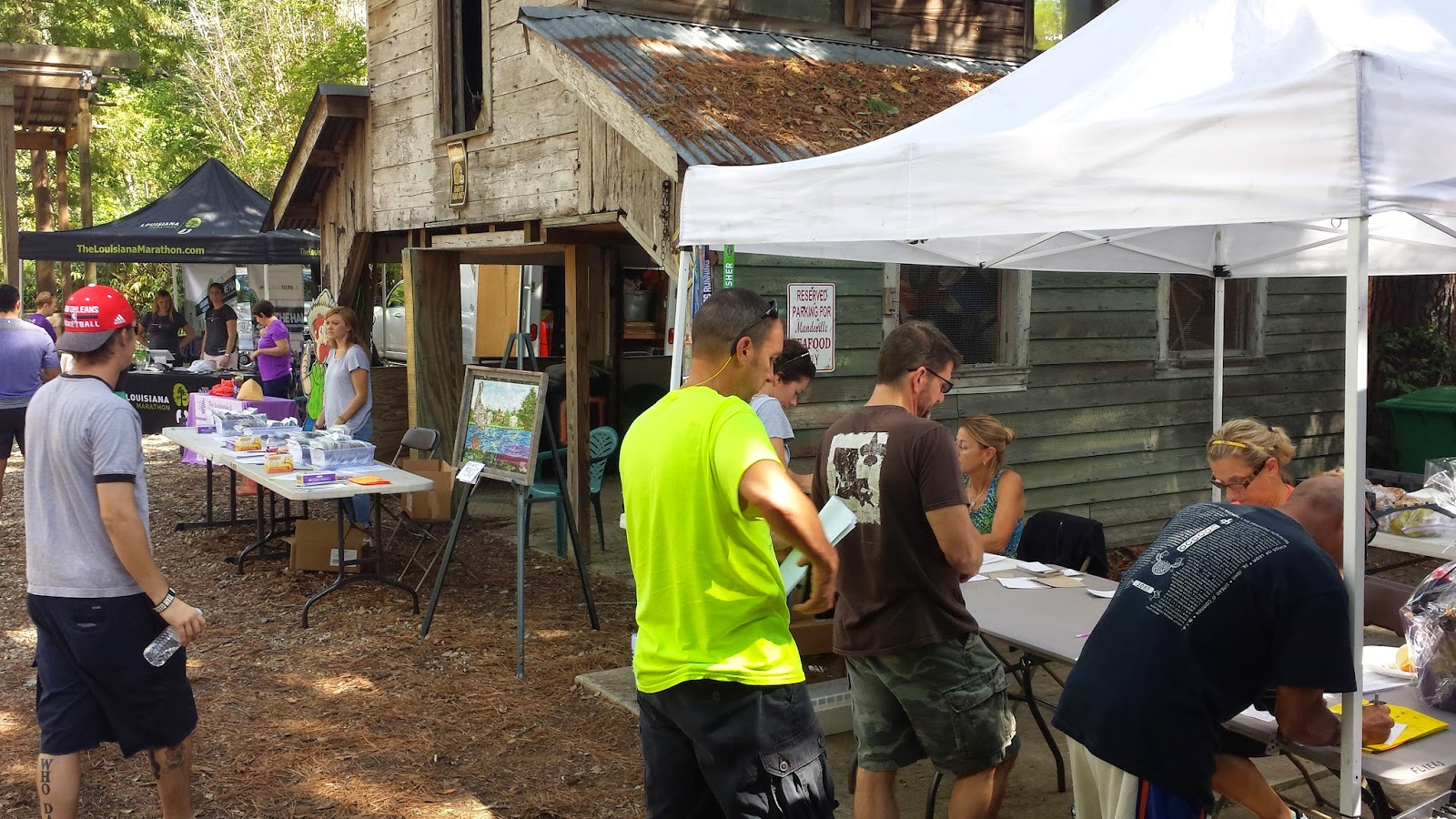 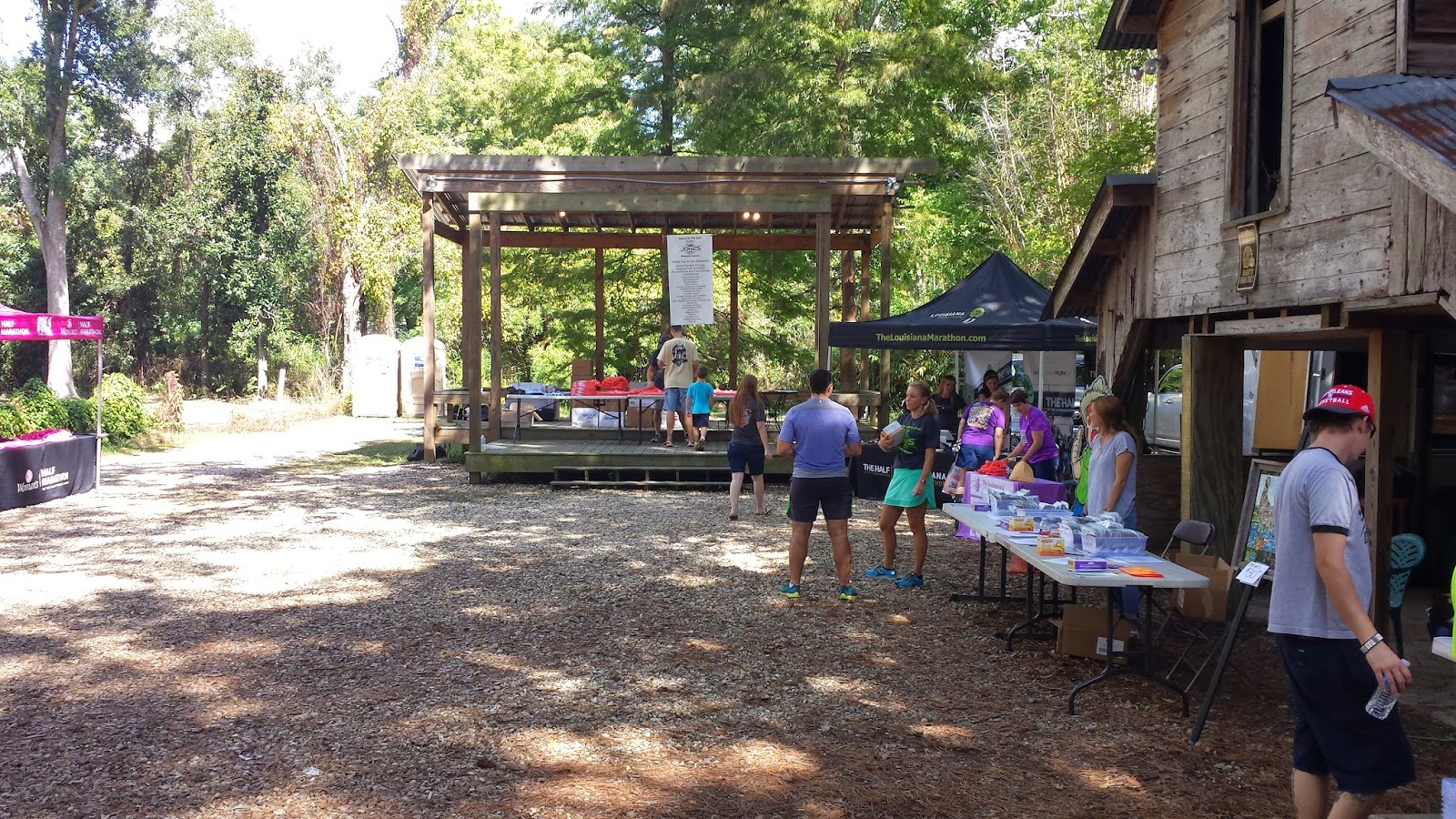 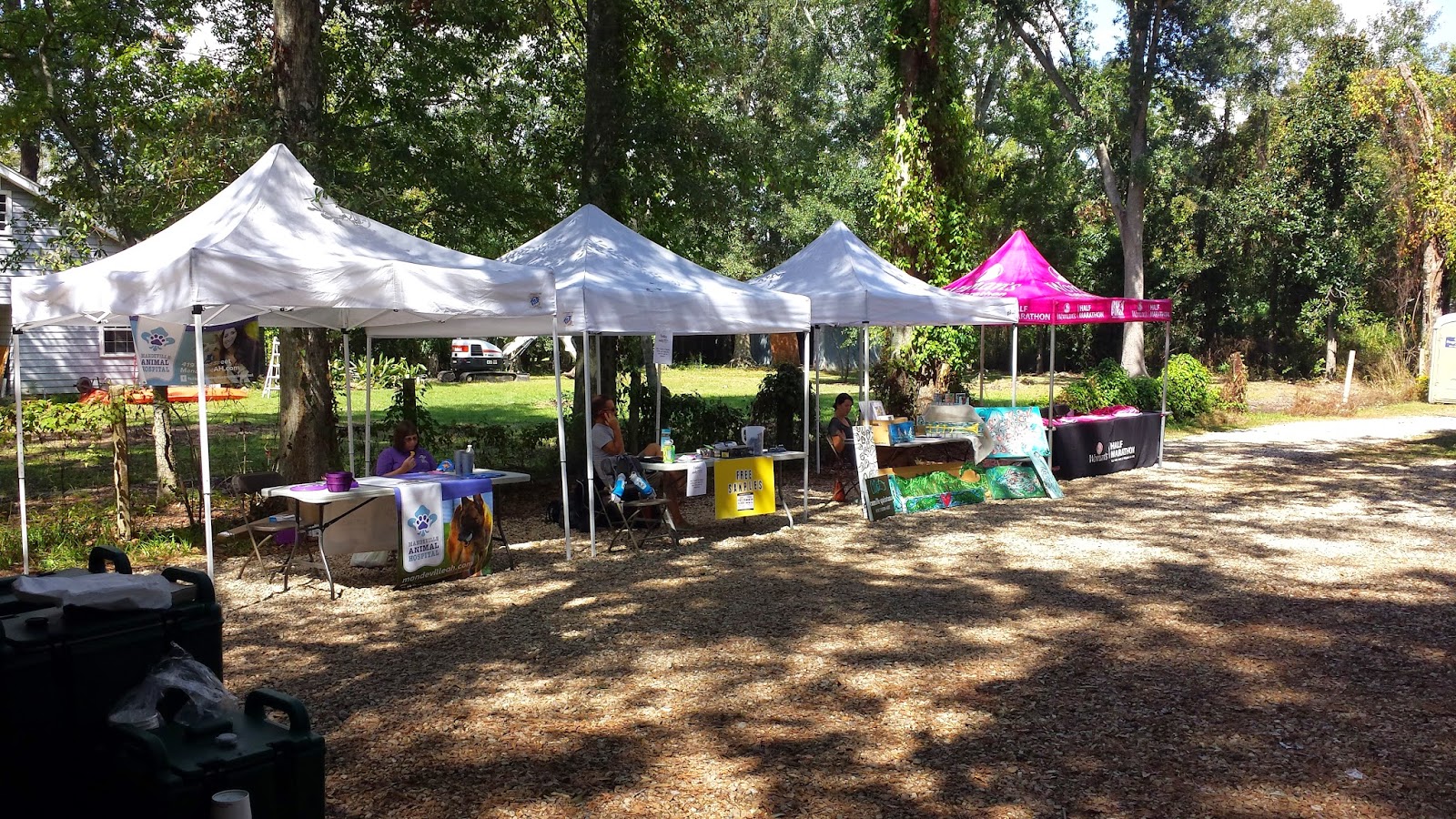 And this race is never complete until you get your picture with Joe Relaxo! 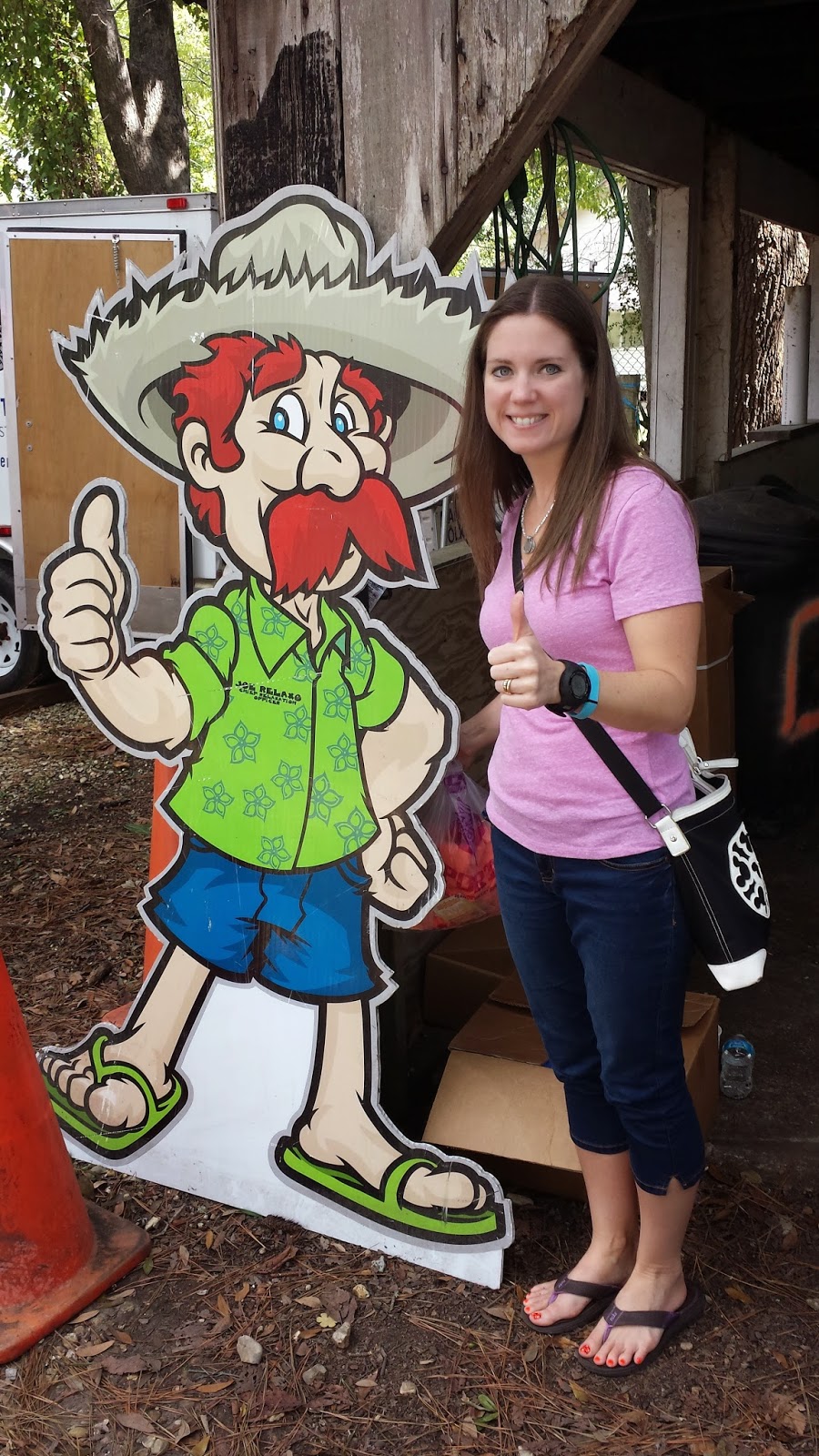 After packet pickup it was time for some lunch! We walked a few houses down to a local restaurant called The Broken Egg Cafe. It was such a nice day out so we decided to sit outside on the porch. This was a decision we later regretted because our shady spot turned into a sunny one and we got so hot! But the food was good...although they messed up my order. I order something called Simply Fish which was a grilled fish with a side salad and steamed veggies. When they brought out my order it was a different fish entree. But they insisted it was the simply fish. I remembered reading about the entree I got on the menu...it talked about redfish topped with a cream sauce with shrimp, sausage, and crawfish on top of a piece of bread. Sounds yummy but I knew it would be loaded with calories. So I wanted the simple grilled fish. Well I ended up just eating it because they insisted it was the simply fish...although when I got my receipt to pay it said redfish. :-( It was good but not really what I wanted. And I only ate half of it since I knew it was loaded in calories. And I only ate a bite of the bread. Oh well...I WAS running a half marathon the next day! 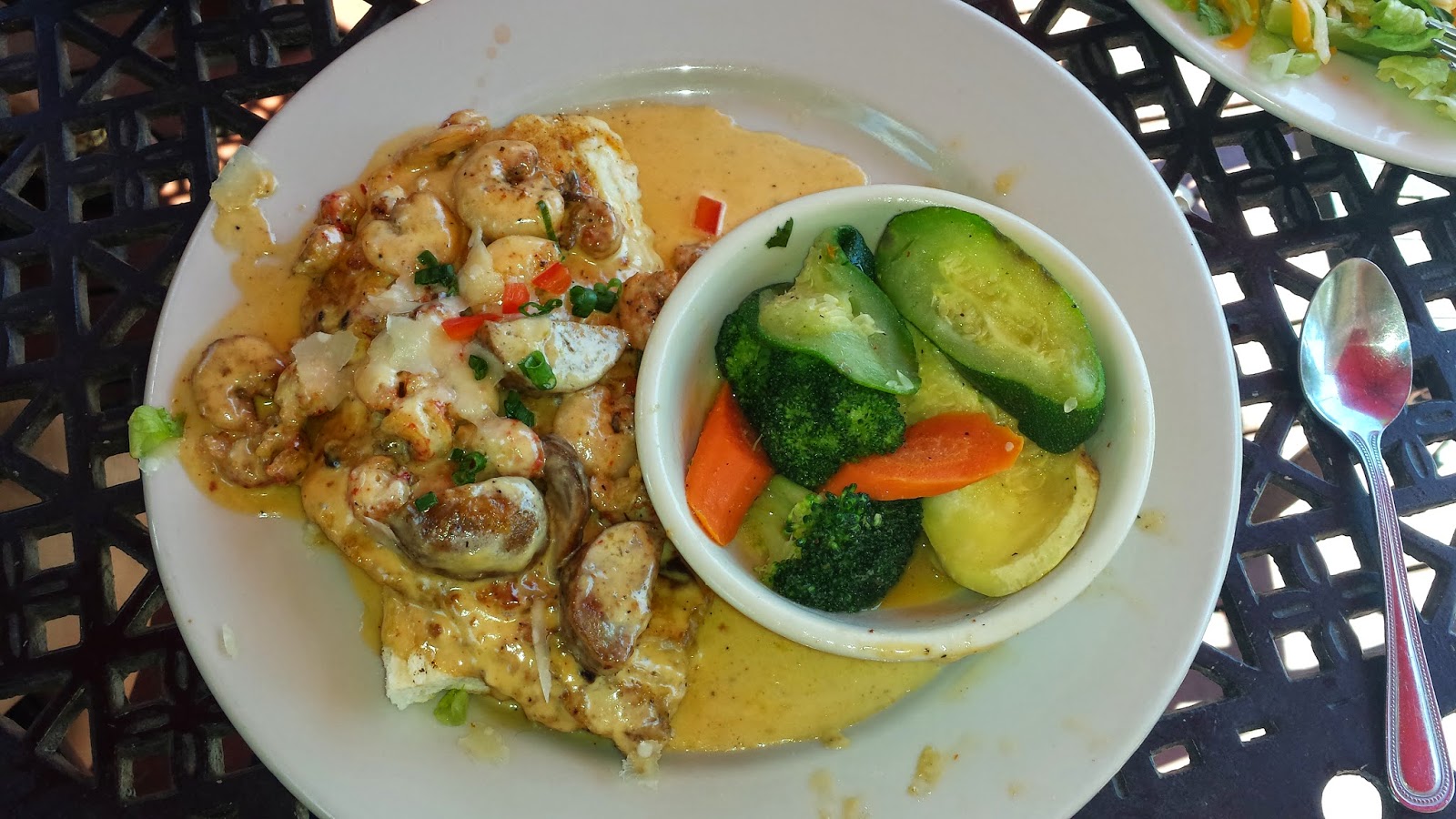 After lunch we had to find a snowball stand! You can't come to Louisiana and not have a snowball! We were worried they would all be closed for the season but we got lucky and found one! And it was so yummy! I got the strawberry shortcake one! 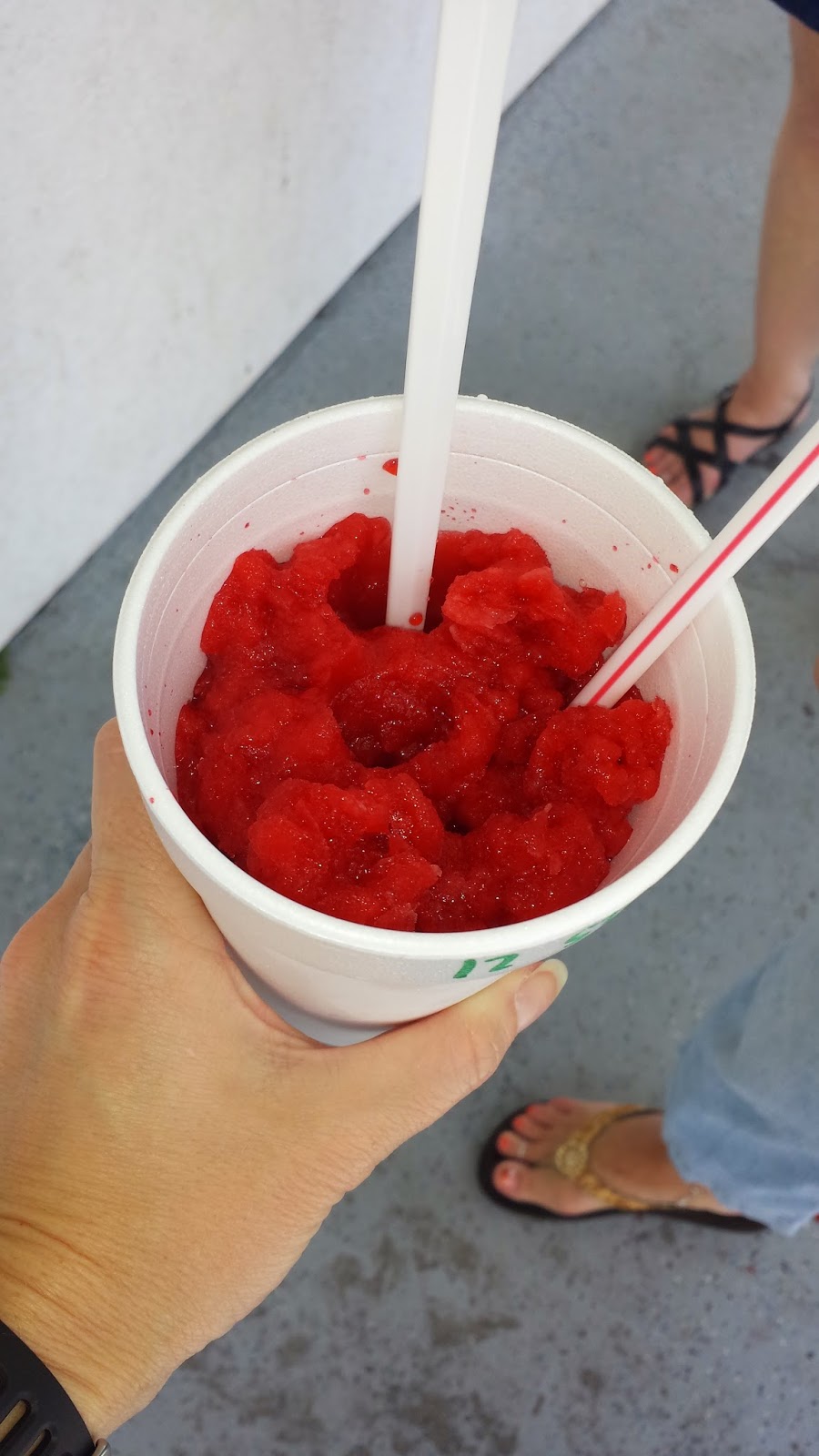 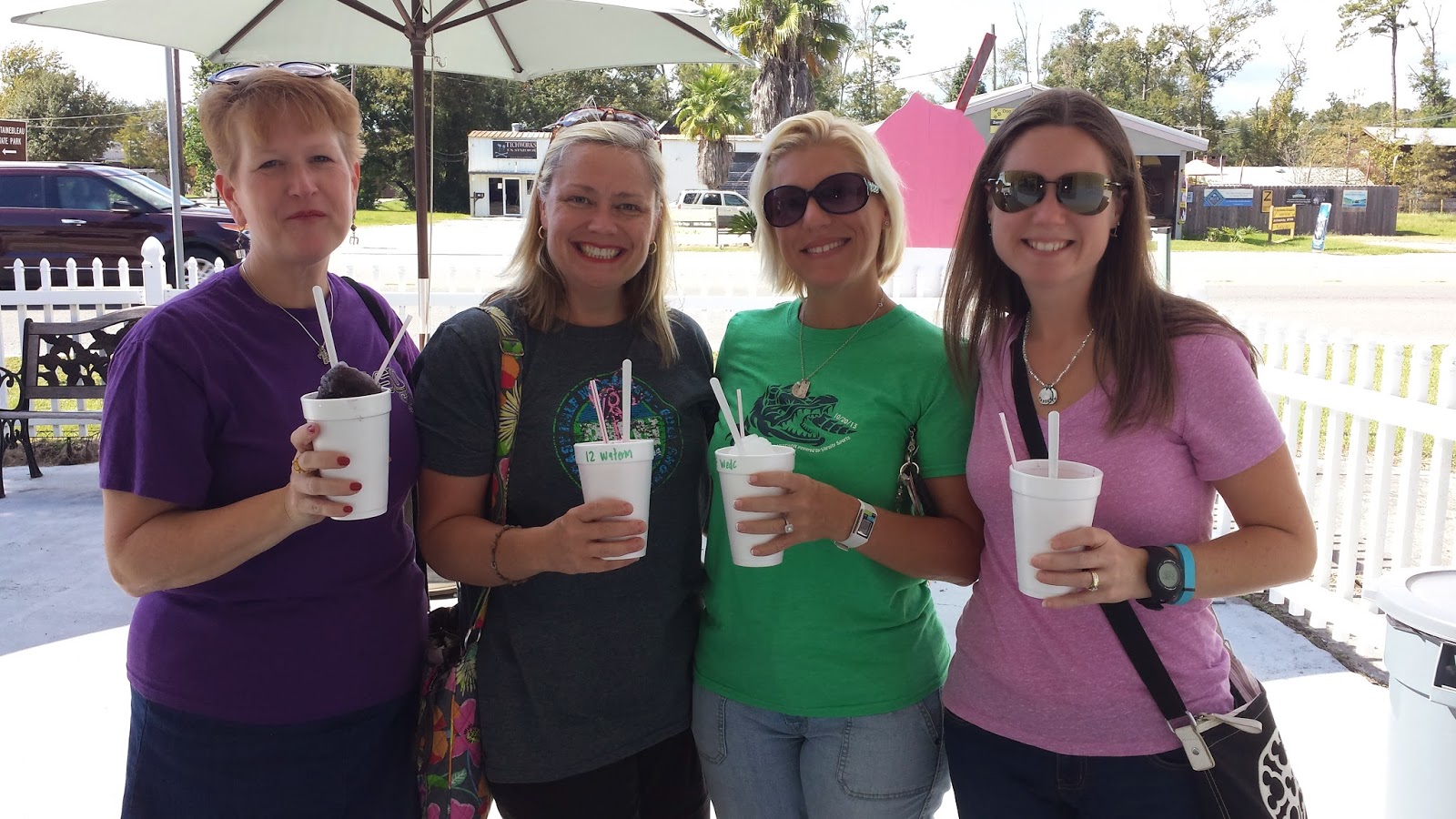 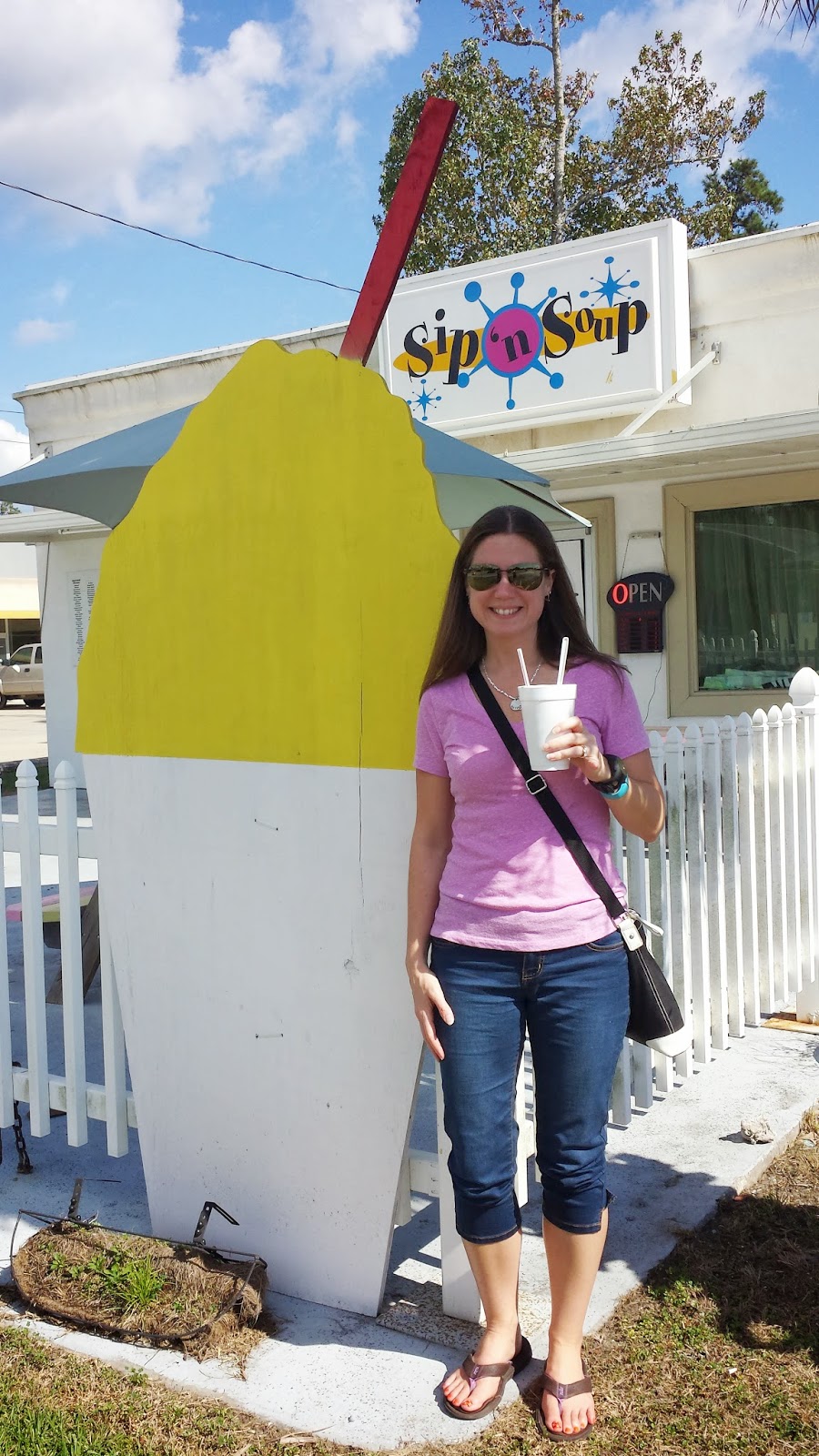 After our snowballs we headed to check into our hotel. We had a really nice room! We all unpacked and relaxed for a bit. Then we decided to visit the Goodwill store that we saw on the way in so we could find throw away jackets for race morning. The temps were supposed to be in the 50's and while that's perfect running weather it is cold for standing around before the race! 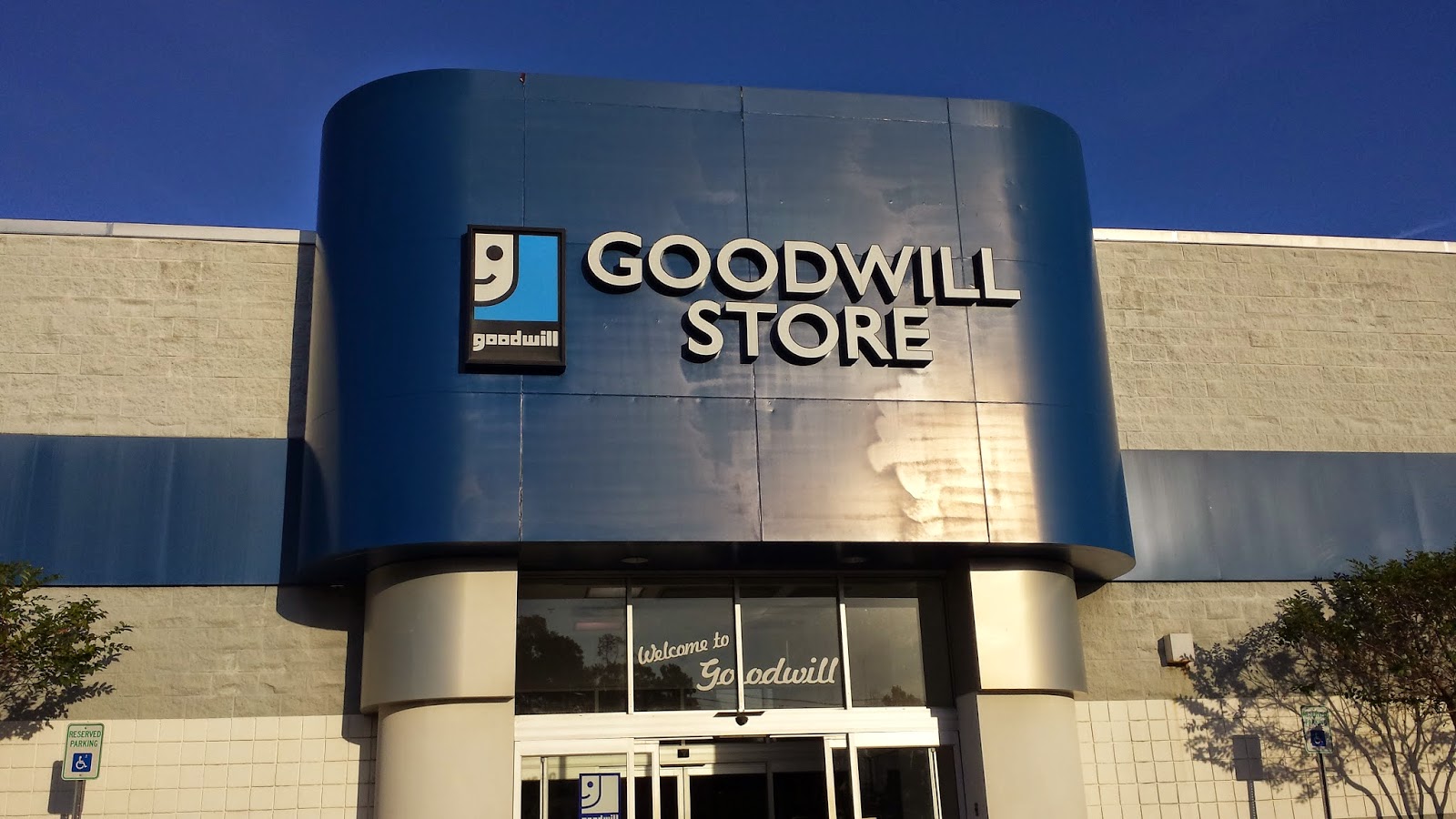 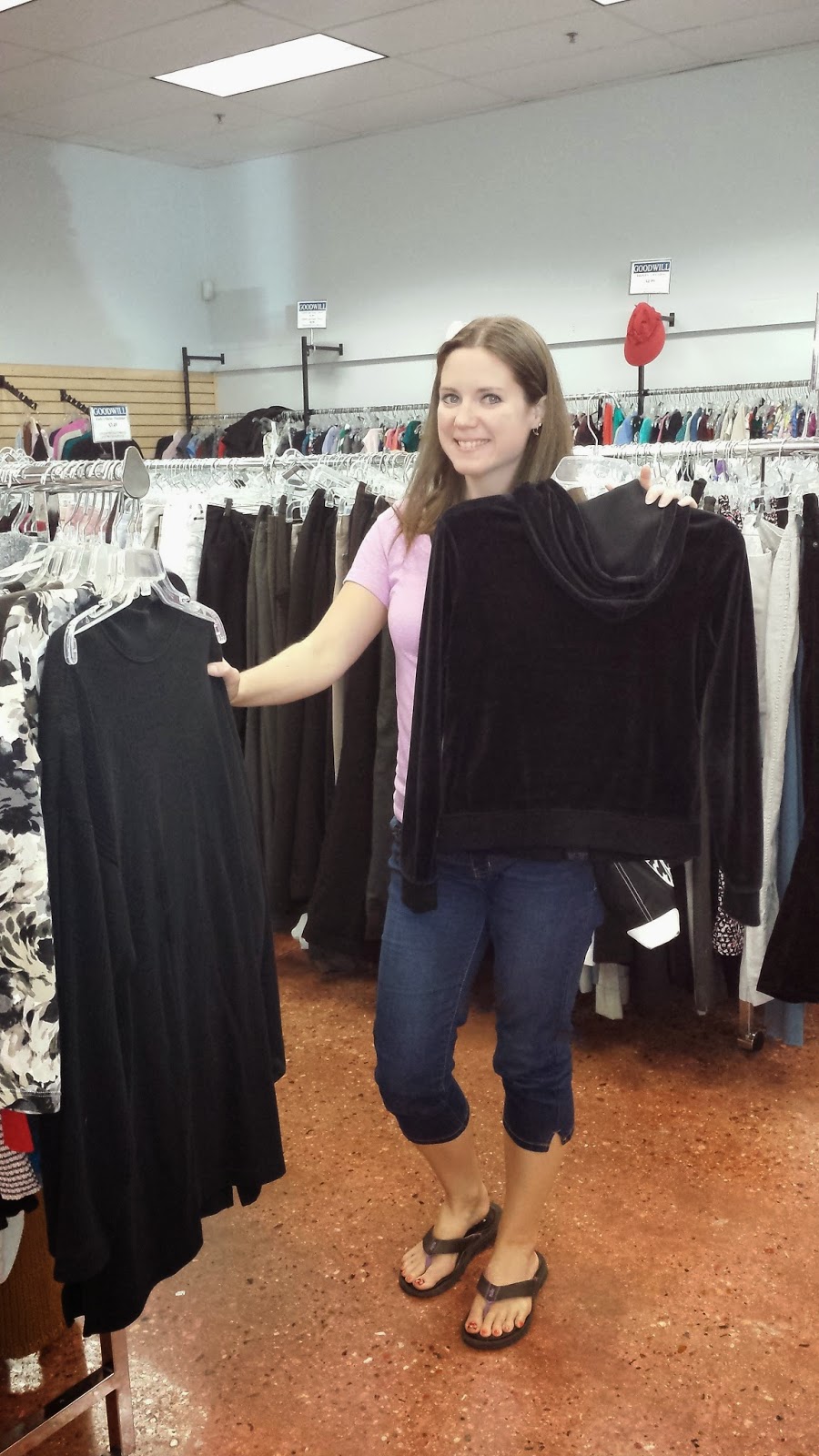 Then we headed to a grocery store to buy some bananas for race morning. And then it was time to meet the 17 other Sole2Soul Sisters that had traveled to this race. We met at Mellow Mushroom for pizza! Oh yes...I was thrilled everyone chose pizza for our pre-race meal since that's my tradition! I'd like to tell you I took a picture of my pizza but I failed to do so. It came out and I devoured it lol! It was so good! 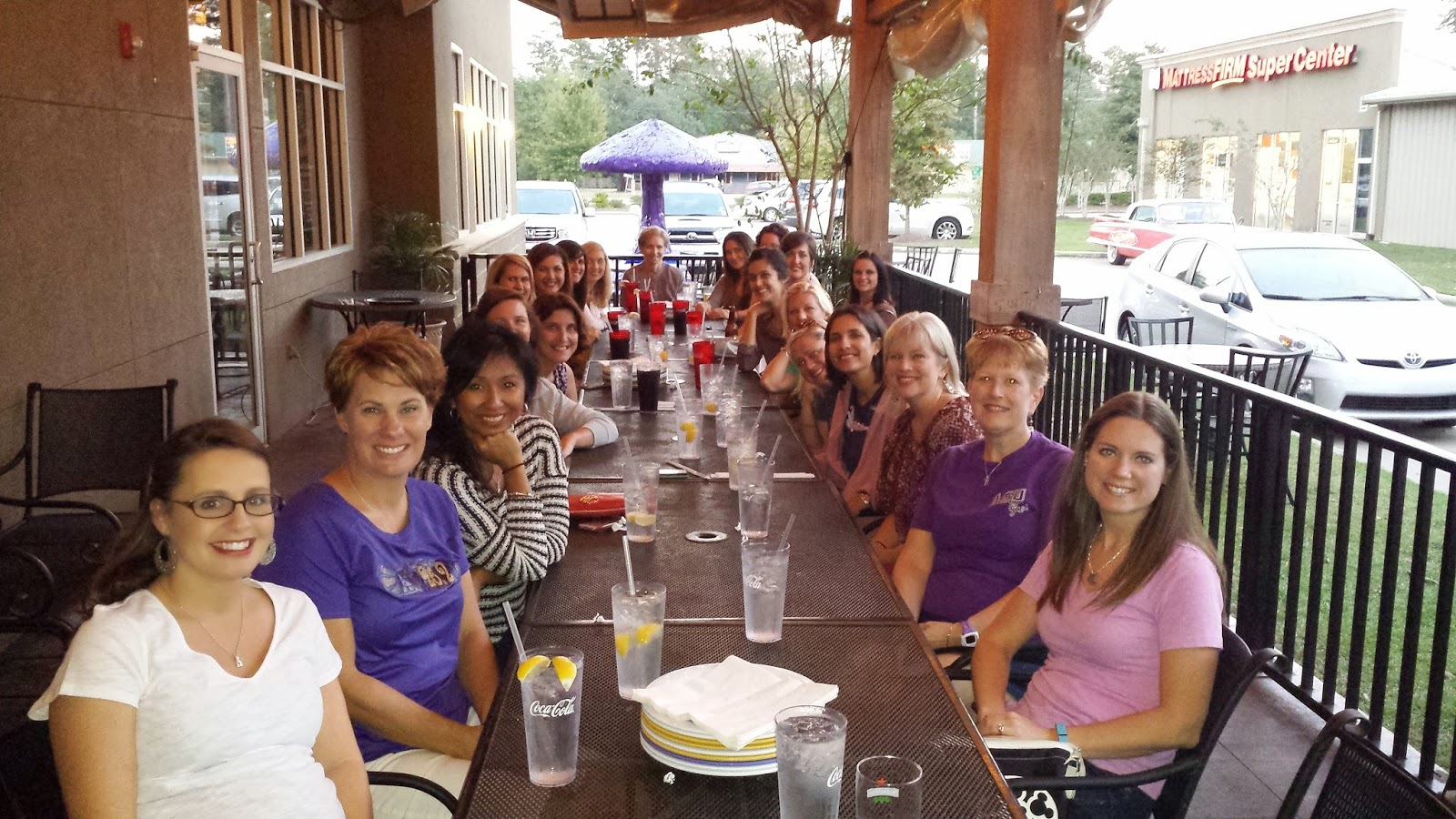 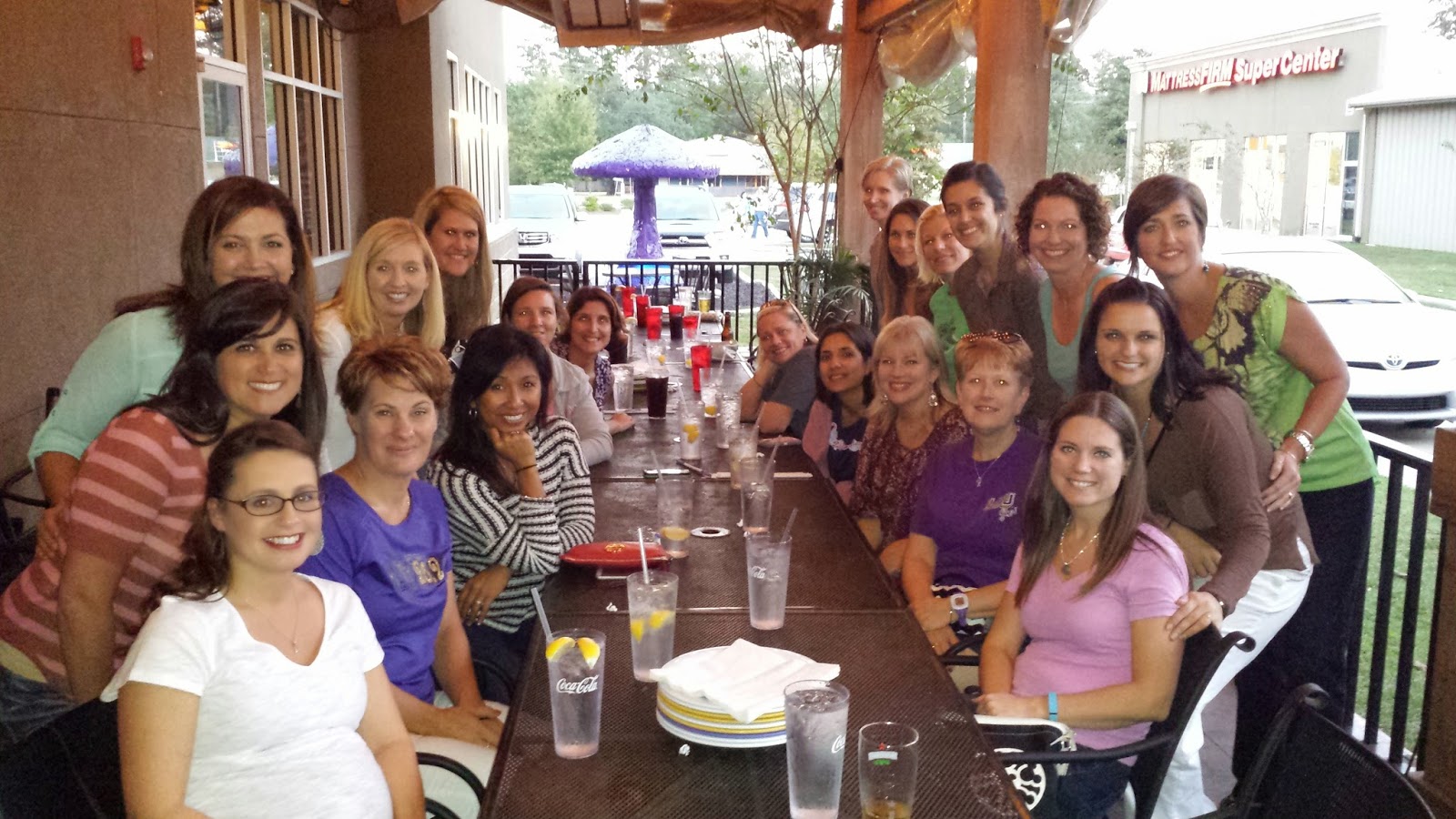 After dinner me and my roomies took a trip to Wal-Mart. Paige forgot her armband for her phone and one of our friends told her she got hers there. We found one that fit and then it was back to the hotel.

We all made sure we had everything ready for the next day. And I, of course, posted my Flat Road Runner Girl for you all to see! 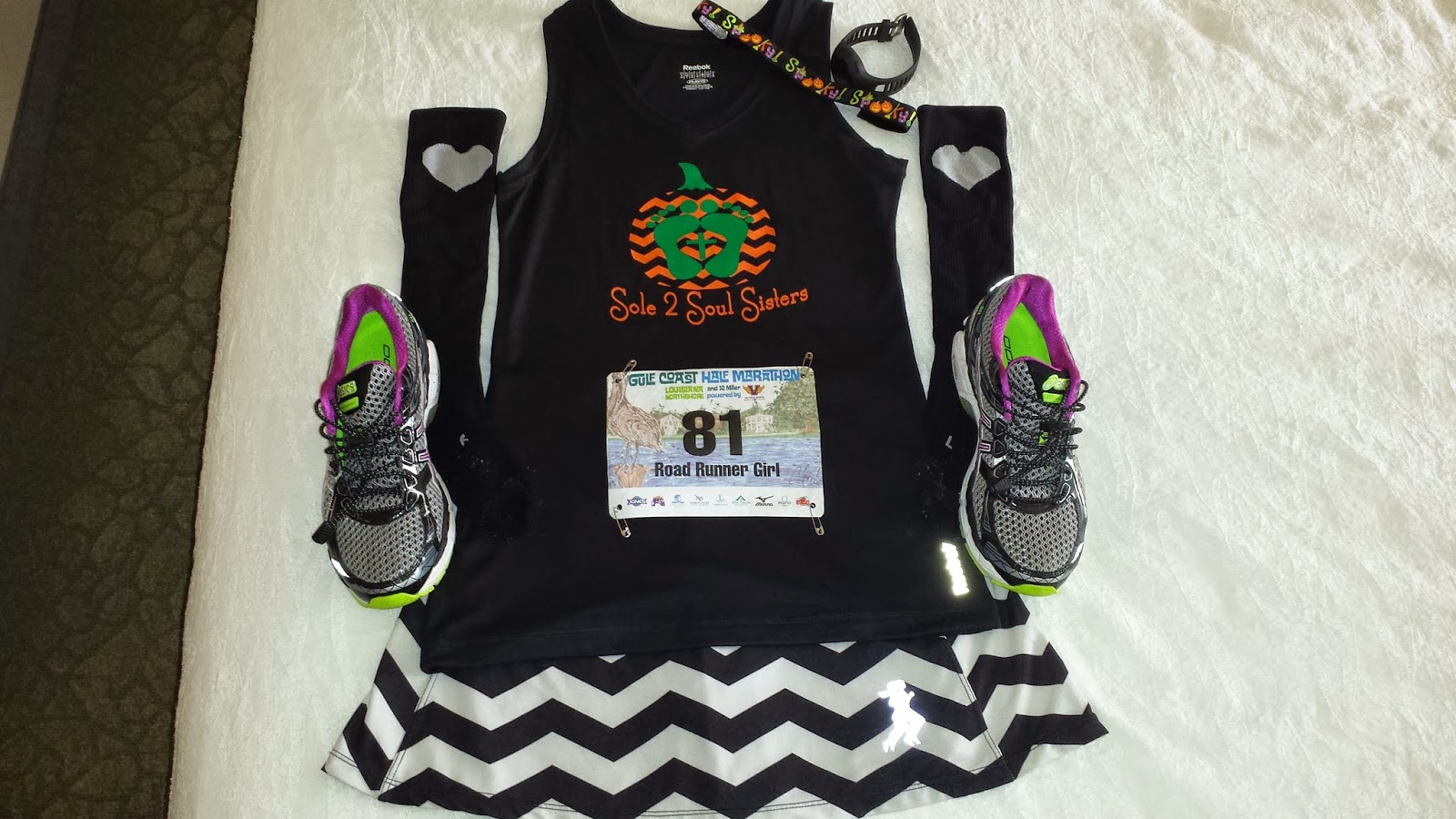 After some more girl talk and giggles, it was lights out!

QOTD: Do you like to go on race trips with friends or family?