My schedule called for 9 miles this week. But my Sole2Soul Sisters planned a 10 mile run so I decided to go ahead and run 10 with them. I also needed an earlier run than I normally do because we would be leaving for Huntsville for Sawyer's gymnastics meet as soon as I got home and got showered. So a 5:30 AM run was planned and worked great for me!

The weather was in the low 60's. But it was humid and foggy. So that made me sweat right off the bat. I started the run with several of the ladies. We started out slow but then my body was ready to go. So I pulled ahead. I caught up with a few other ladies and ran with them the next few miles. It's so much fun running and talking with friends during a run!

Around mile 6 I pulled ahead. They were only running 8 miles so they were about to stop anyway. I stopped at the next water stop in one of the neighborhoods. 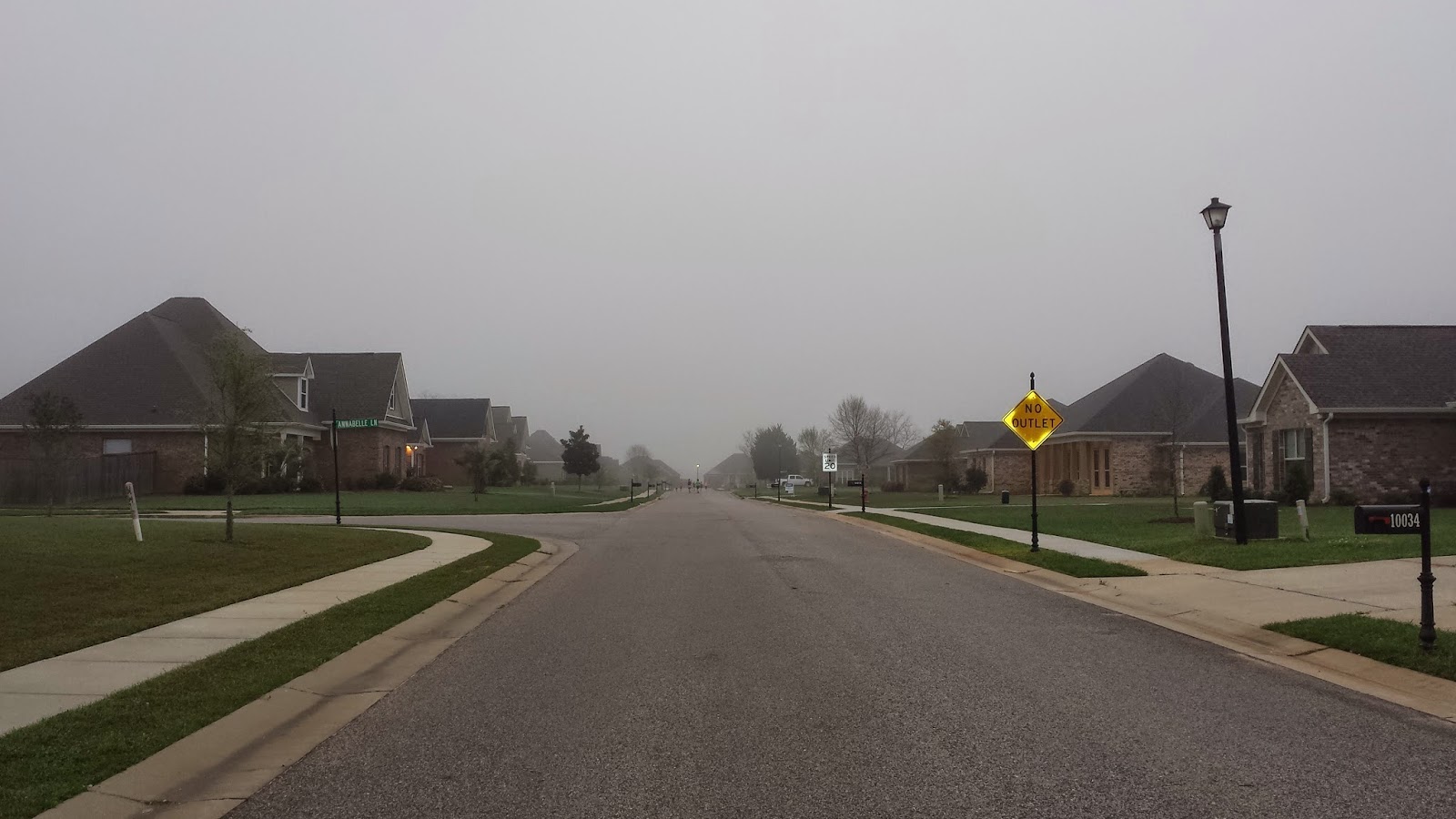 The last 3 miles were all on my own. And they were a struggle. First I came to a long hill that I haven't run in a while. But I didn't let it stop me. I kept running and finally reached the top! 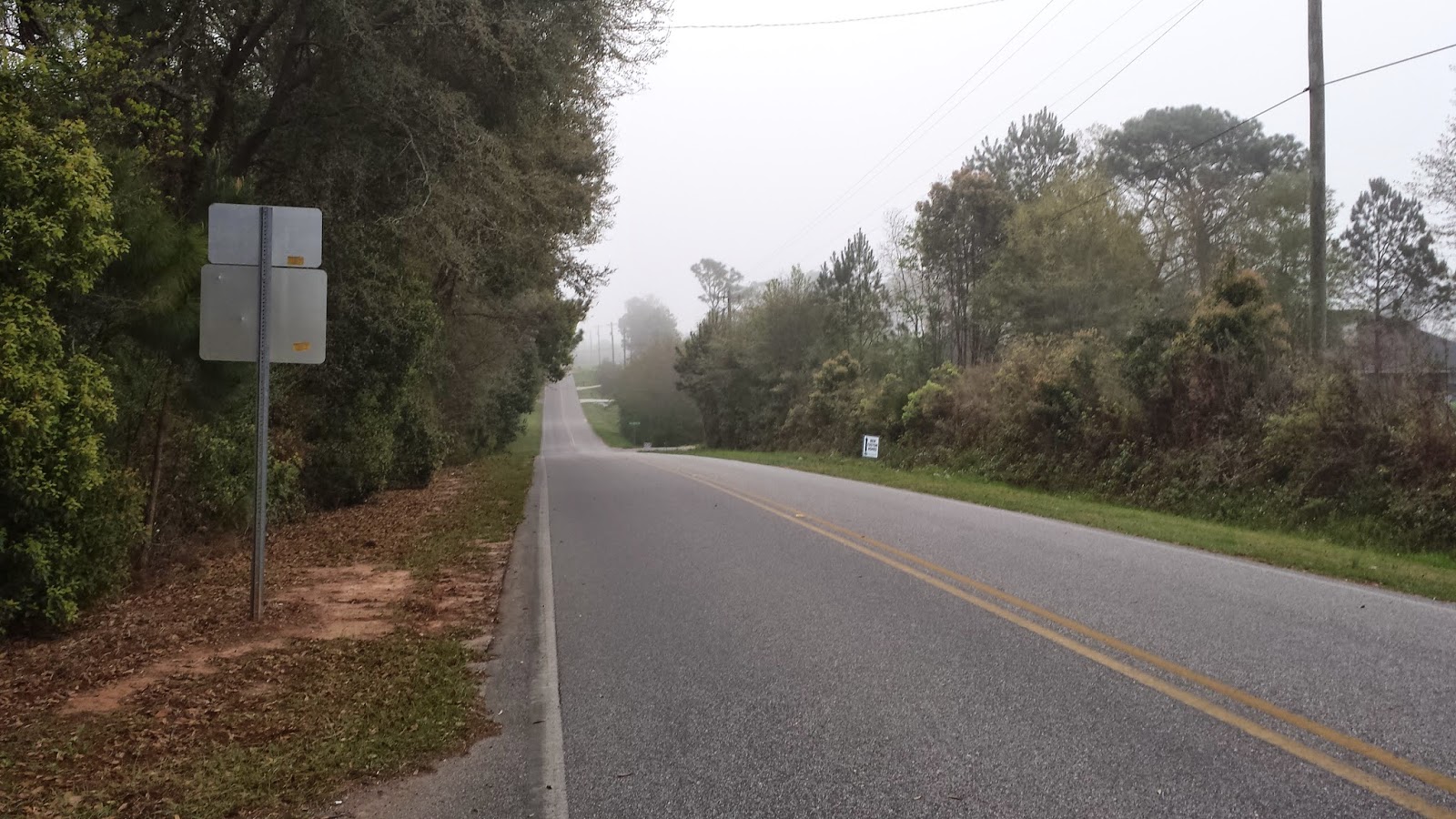 Then I was in the country. I had fields on both sides of the road. It was beautiful! And I even had cows staring at me like I was crazy! :-) 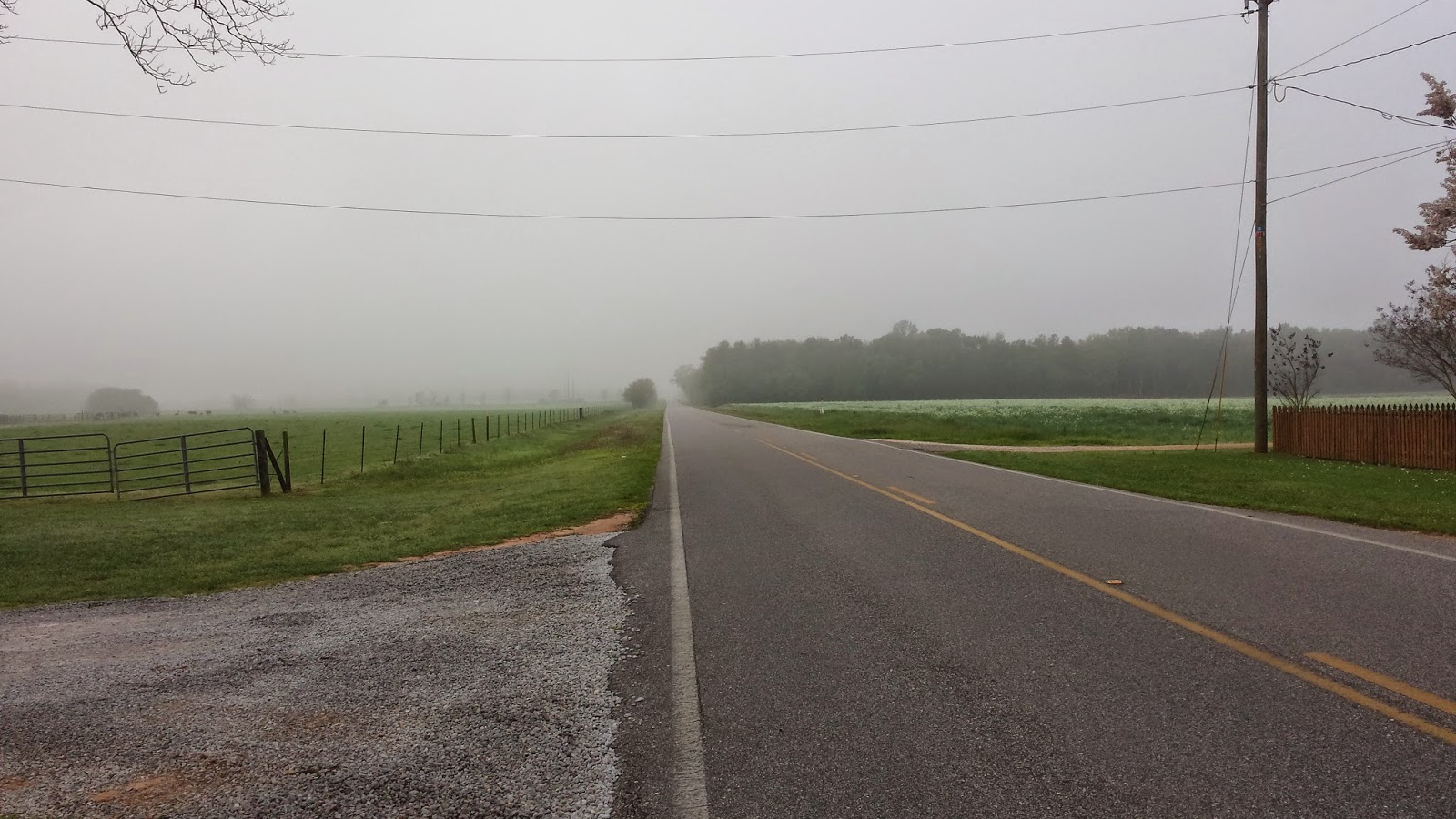 This is where the struggle began. My left hip started hurting. Then my back started hurting. But I wasn't giving up. I only had about 1.5 miles to go. I had to reach mile 10. One foot in front of the other.

FINALLY I made it! I ran those 10 miles! It was a tough run for me but I did it. 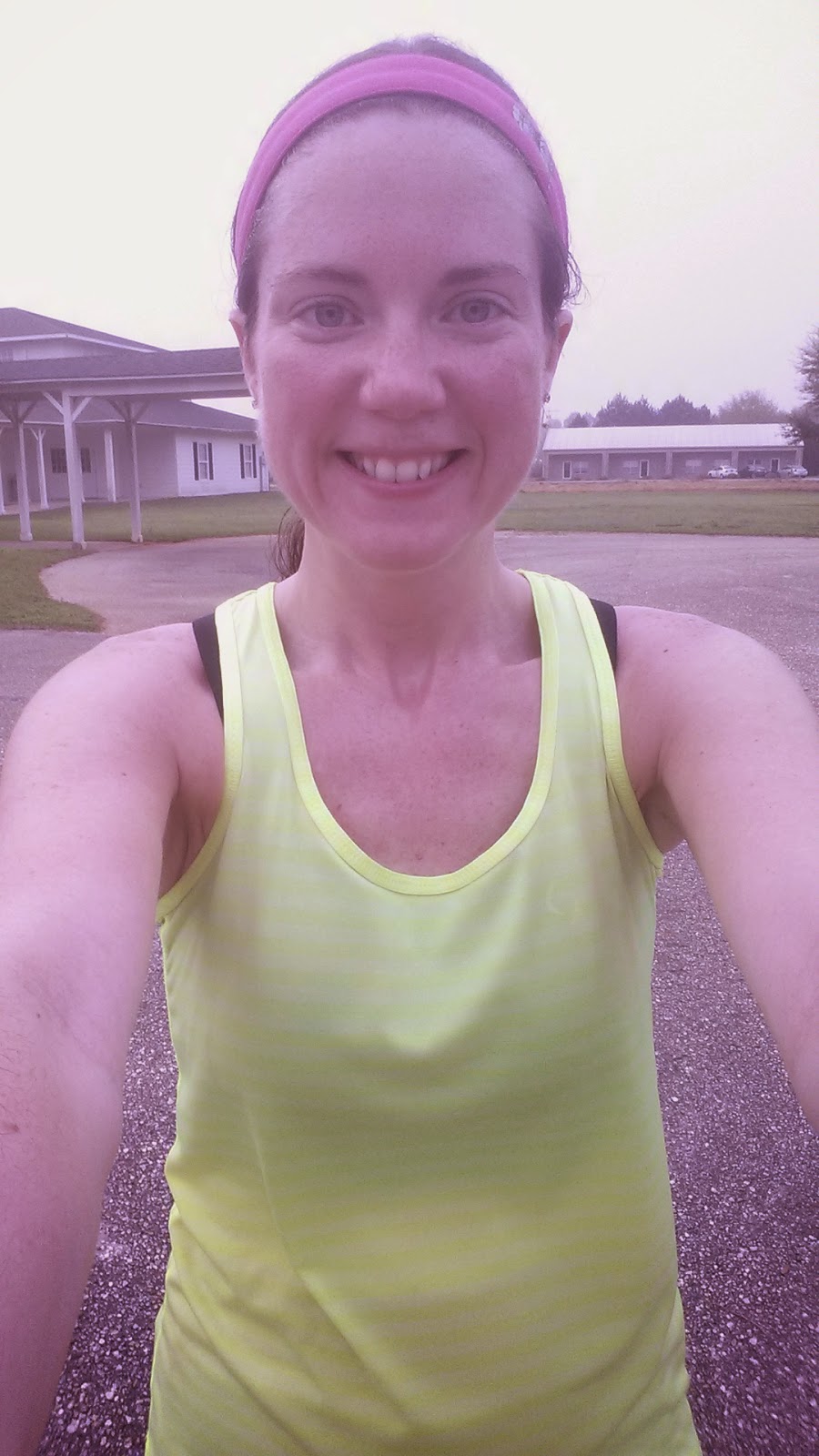 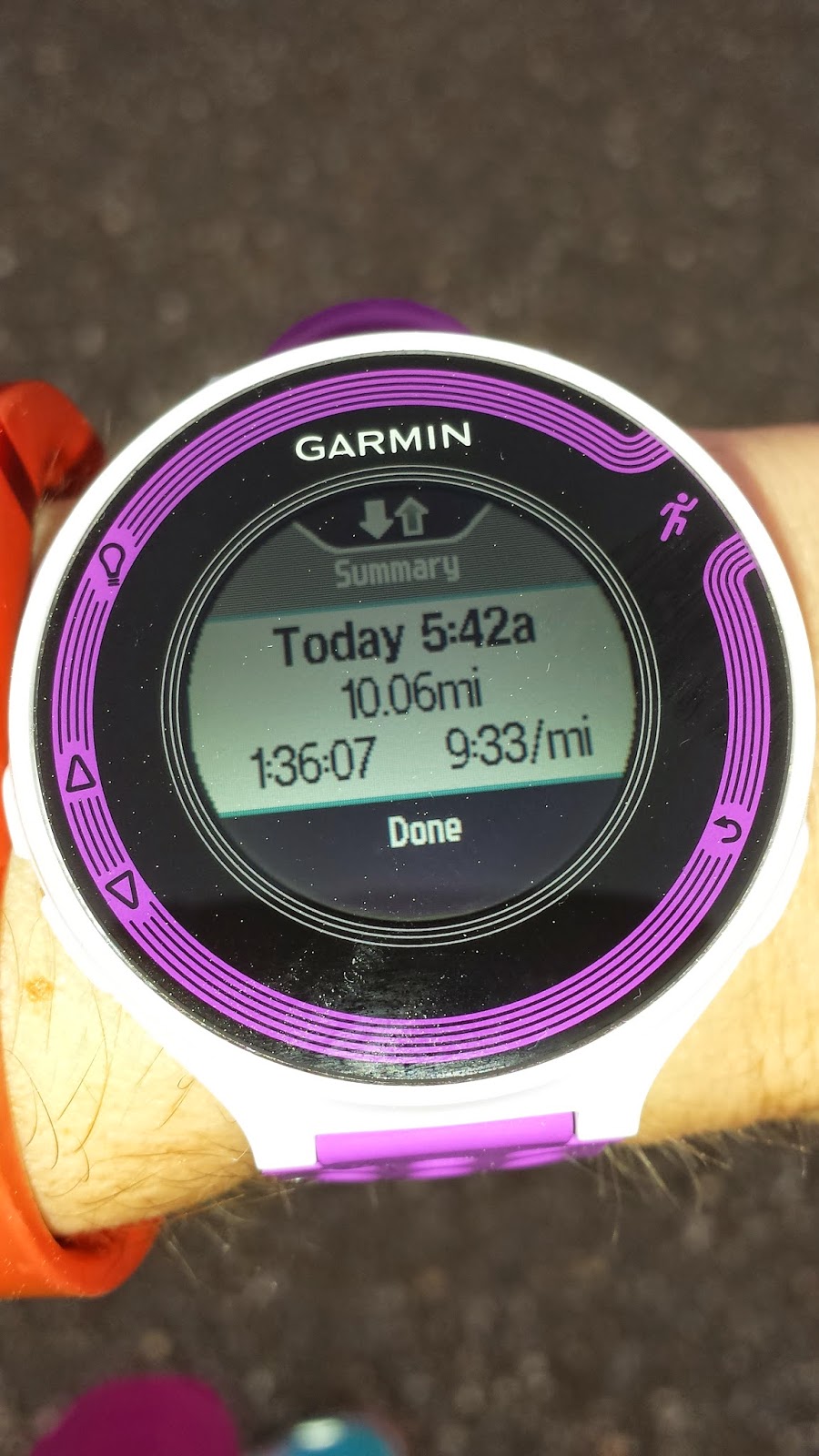 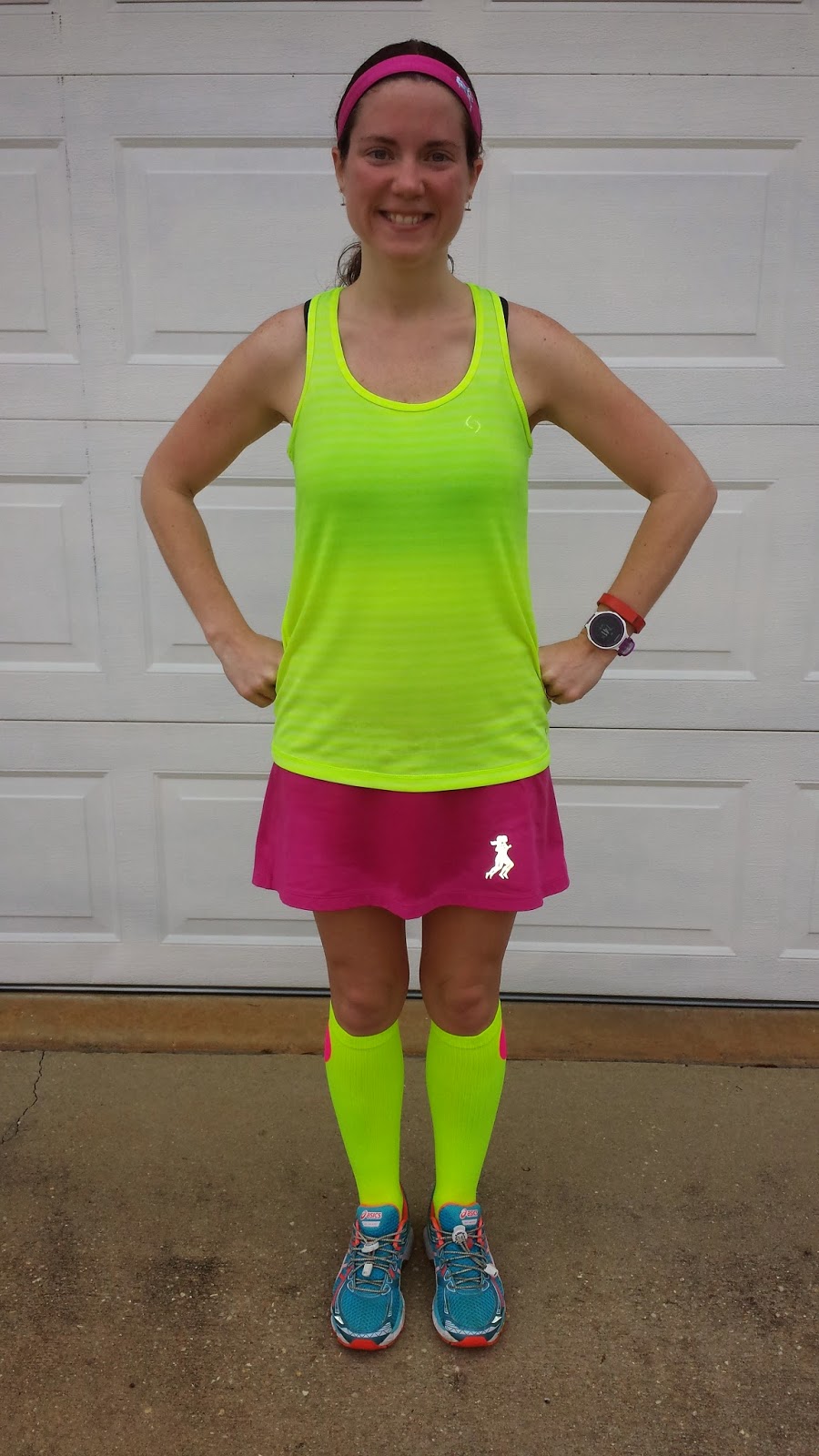 The rest of the day my hip was sore. But luckily it didn't hurt the next day. I feel like I'm out of alignment because the hip and back have been achy for a few weeks now. A visit to Dr. Justin, my sports chiropractor, may be in my near future.

This weekend is the Azalea Trail Run 10K! I'm excited about this race! It will be my 6th time running it! :-)

QOTD: Would you rather run in the country or the city?