Ok I am warning you now...if you are a man...you may not want to continue reading this post! ;-)

For the past 5 years I have had an IUD as birth control. So when I started running I didn't have to worry about being on my period because with the IUD I didn't have a period. Well the IUD only lasts for 5 years so I had it taken out and am still considering my options for birth control...whether to have another one put in or do something different. So running with a period has been a new thing for me.

Luckily I came across a blog called For the Love of the Run and she posted a challenge called the Instead Softcup Challenge. Basically all I had to do was try the Instead Softcup and review it and they would pay for a race registration for me! Win Win! Number one...I was already on the search for a product that will work well for me when I'm on my period and want to run. Number two...free race registration...YEAH!

So what exactly IS the Instead Softcup?

Softcup is a flexible cup that is worn internally, around your cervix. It collects, rather than absorbs menstrual flow. It's hypo-allergenic, latex-free and completely safe when used as directed. (source) 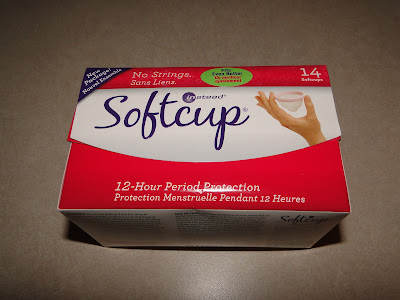 So basically it is exactly what it sounds like...a soft cup that goes in there. Yeah....hopefully you are not too grossed out now but hey we are all women...and most of you that read my blog are runners or some type of athlete. So this product is perfect for us! Let me tell you why!


The packaging is very discreet and small enough to carry in your purse....or water belt! 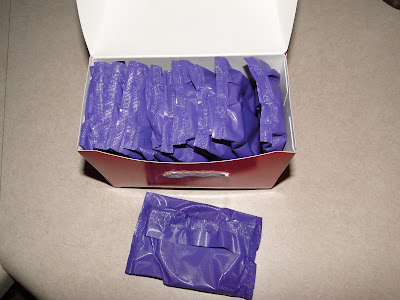 Believe me...I was skeptical when I opened it up to try it the first time. But once I got the hang of it it was pretty easy and very comfortable! 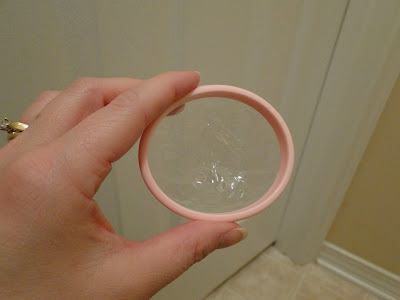 It really is super flexible...which really helps with insertion. 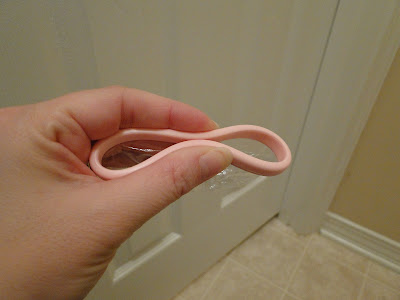 The only negative thing I have to say about Instead Softcup is that it took some getting used to as far as putting it in and taking it out goes. And it was a little messy the first few times. But by day 3 of my period I had pretty much mastered it. They also have some great tips to help with this on their website!

I will definitely use these while on my period during long runs or races! And I believe this product is perfect for those who are active and want to be comfortable during that not so fun time of the month.

WOMEN BLOGGERS!!! Do you want to partake in the Instead Softcup Challenge? They will send you a month's supply and all you have to do is try it and write a blog post about it. Then....they will pay your next race registration! If you are interested head to For the Love of the Run for more details and to sign up. The catch....the deadline to sign up is DECEMBER 31st so you don't have much time! You must sign up by that deadline! But you have until June 2013 to write your review so that you have adequate time to try the product.

QOTD: Have you ever used Instead Softcup? What types of period protection do you use while running?


Disclaimer: I was compensated by Instead Softcup for this review. However all opinions in the above post are mine and mine alone!