Saturday's long run was supposed to be in downtown Mobile with some of my Sole2Soul Sisters. We were all going to ride together to meet a few of our other sisters that live there. I was excited about running a different route...but I was NOT excited about getting up at 4:30 AM! But around 7:00 the night before...plans changed. One of our sisters (the one that was going to drive us) started running a fever and decided not to run. So instead I decided to run down by the bay with a few of my other Sole2Soul Sisters. And the best news...they were meeting 45 minutes later and the meeting place was closer to my house! So yes....I got to sleep a little later! :-)

I was also really excited because my friend Andria was running this route. I hadn't run with her in a couple of weeks and couldn't wait to see her! She even offered to pick me up so we could ride together!

All my other sisters were running 5 miles but Andria and I decided to run 6 miles instead. And since we were so close we decided to go ahead and make it a 10K!

The run started out great! Streaking has really helped my pace and endurance. And the weight loss has helped tremendously! Our route was an out and back so our other sisters turned around before we did.

At our turn around point I snapped a few pictures! I love living on the Gulf Coast! 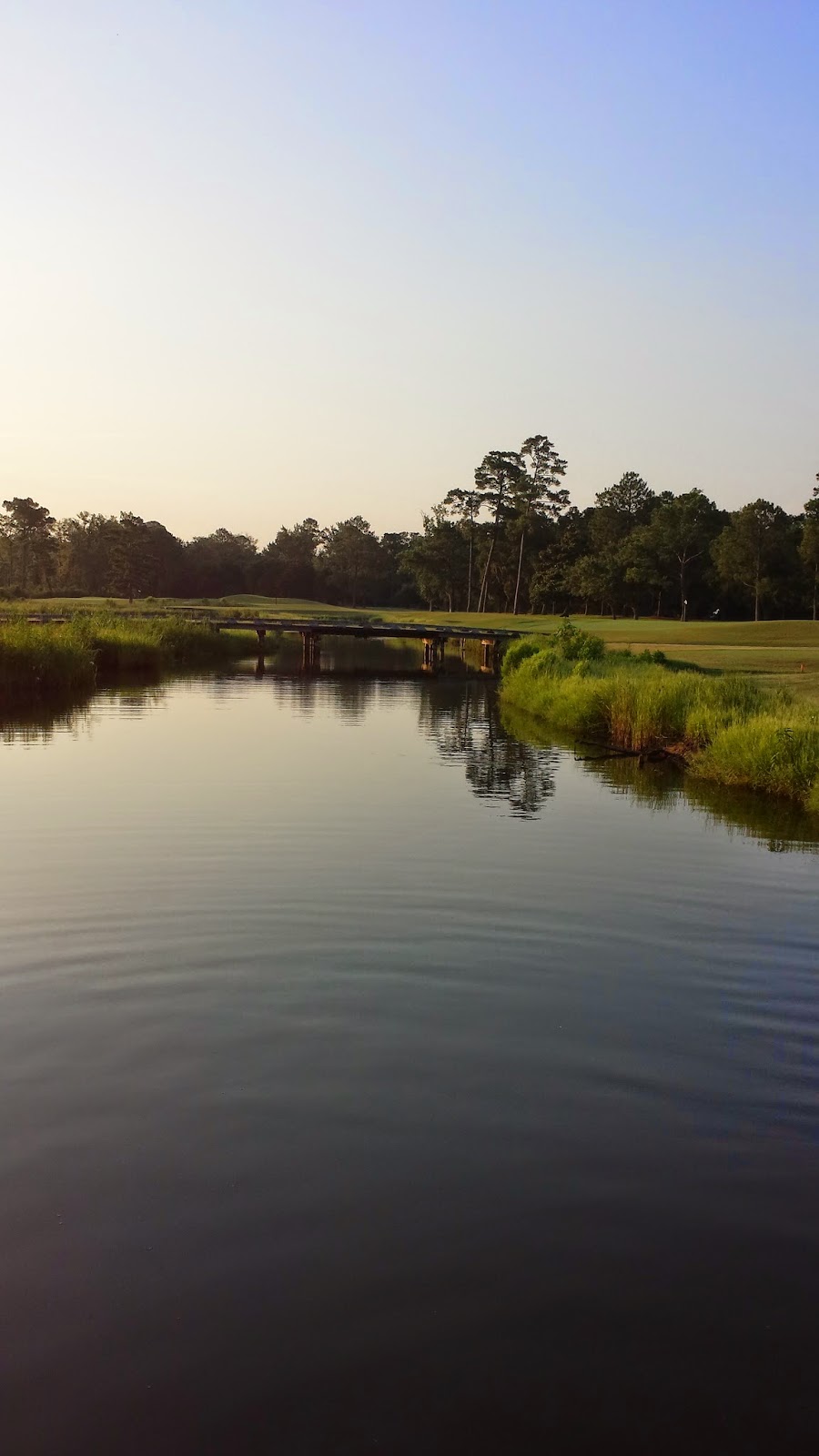 And I promise I didn't pee my skirt...that's sweat lol! By the end of the run my skirt was drenched! 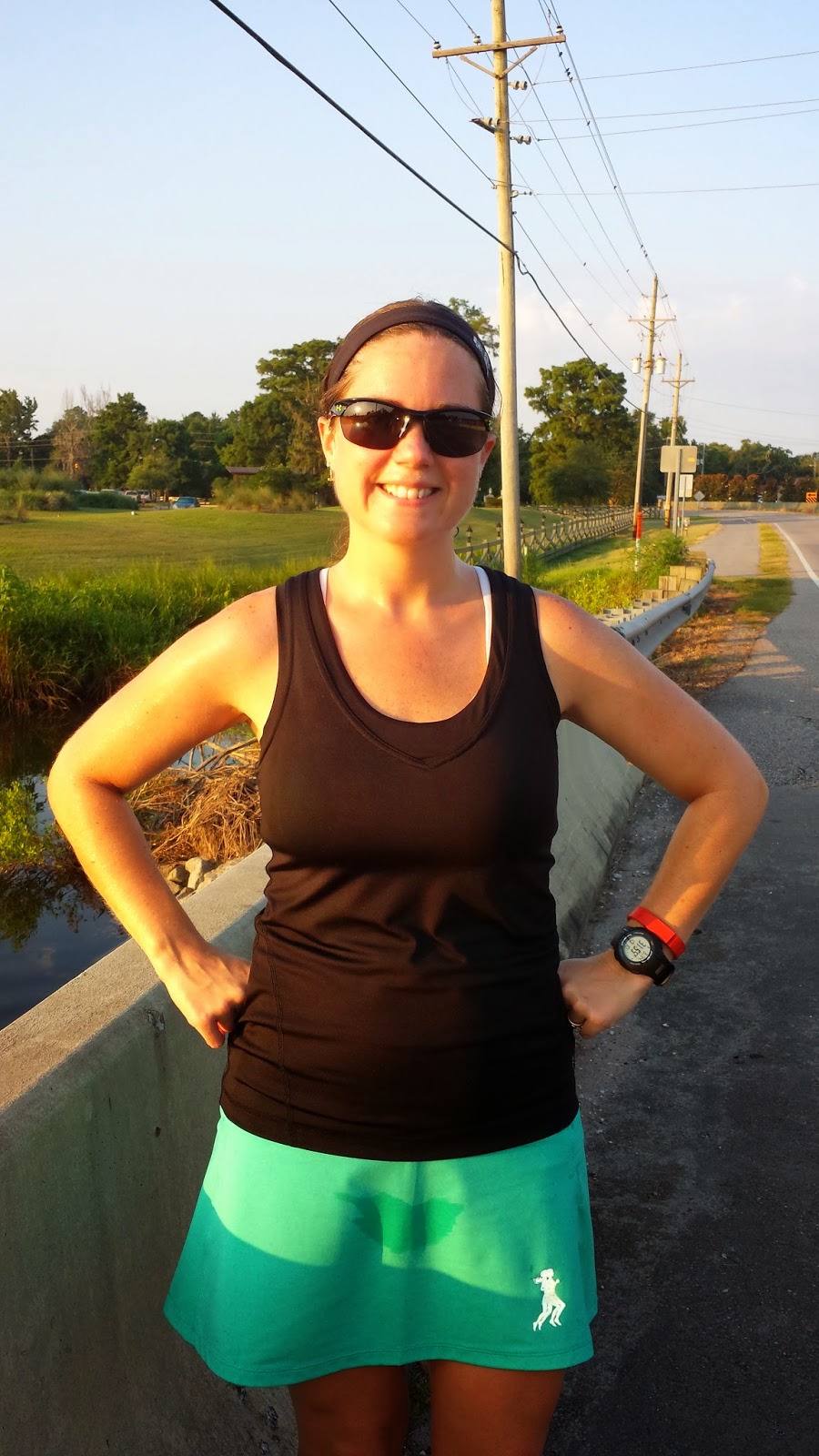 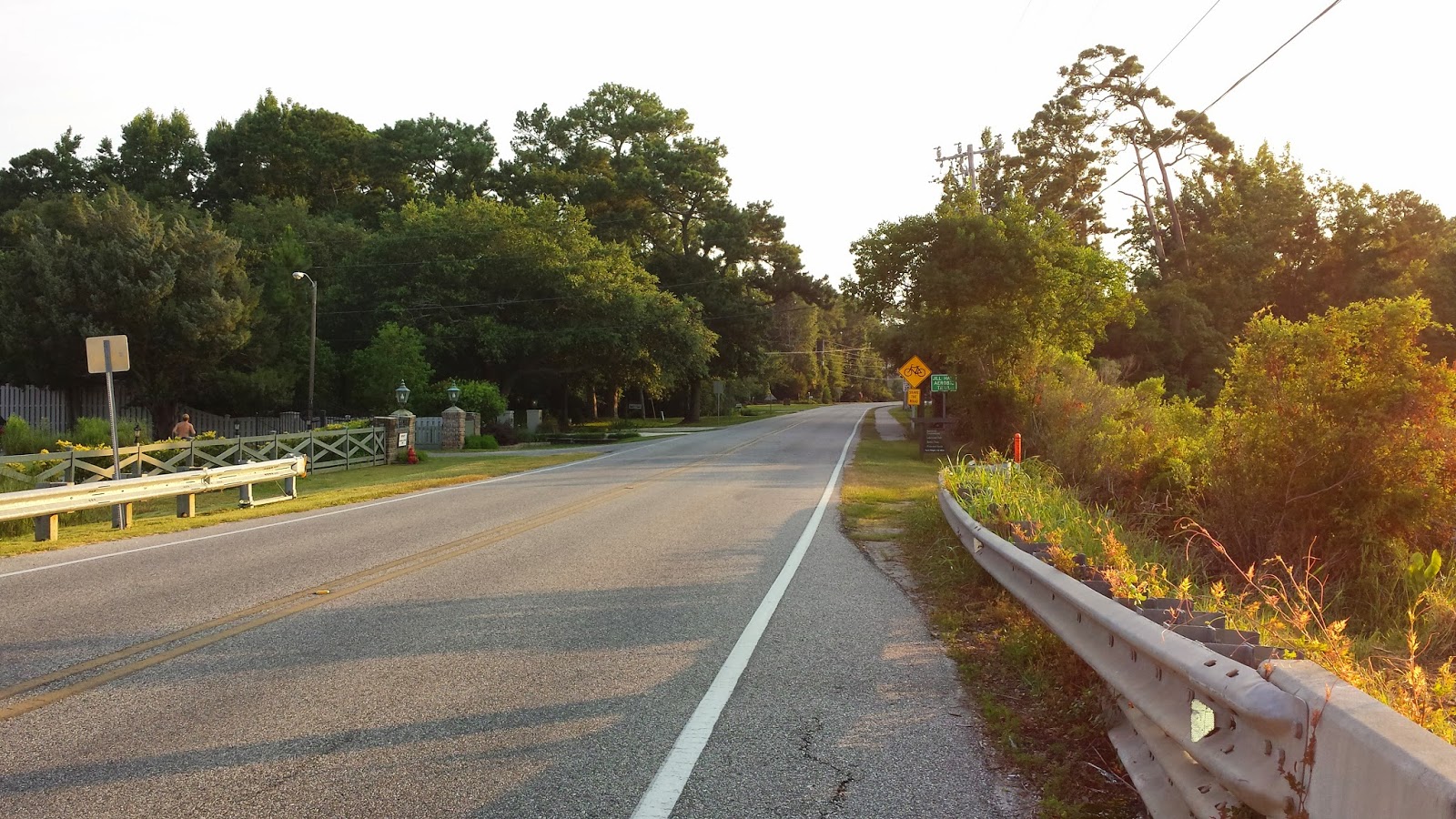 The second half of the run was great for me! There was even a dreaded hill at the end that I was NOT looking forward to. I told Andria I would probably slow down on the hill but I ended up maintaining my pace! I love it when I can finish a run strong! Especially when there's a hill involved! 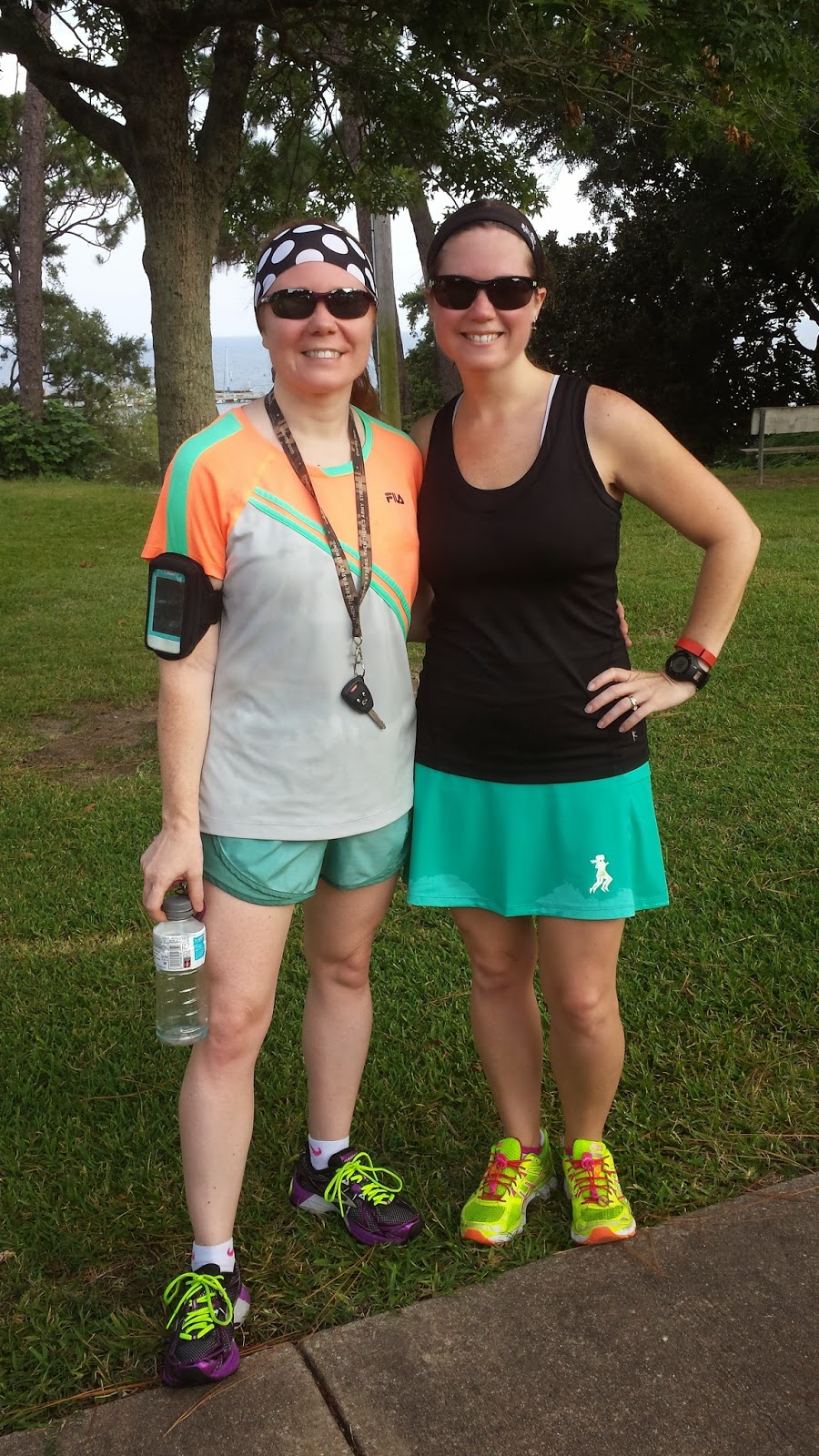 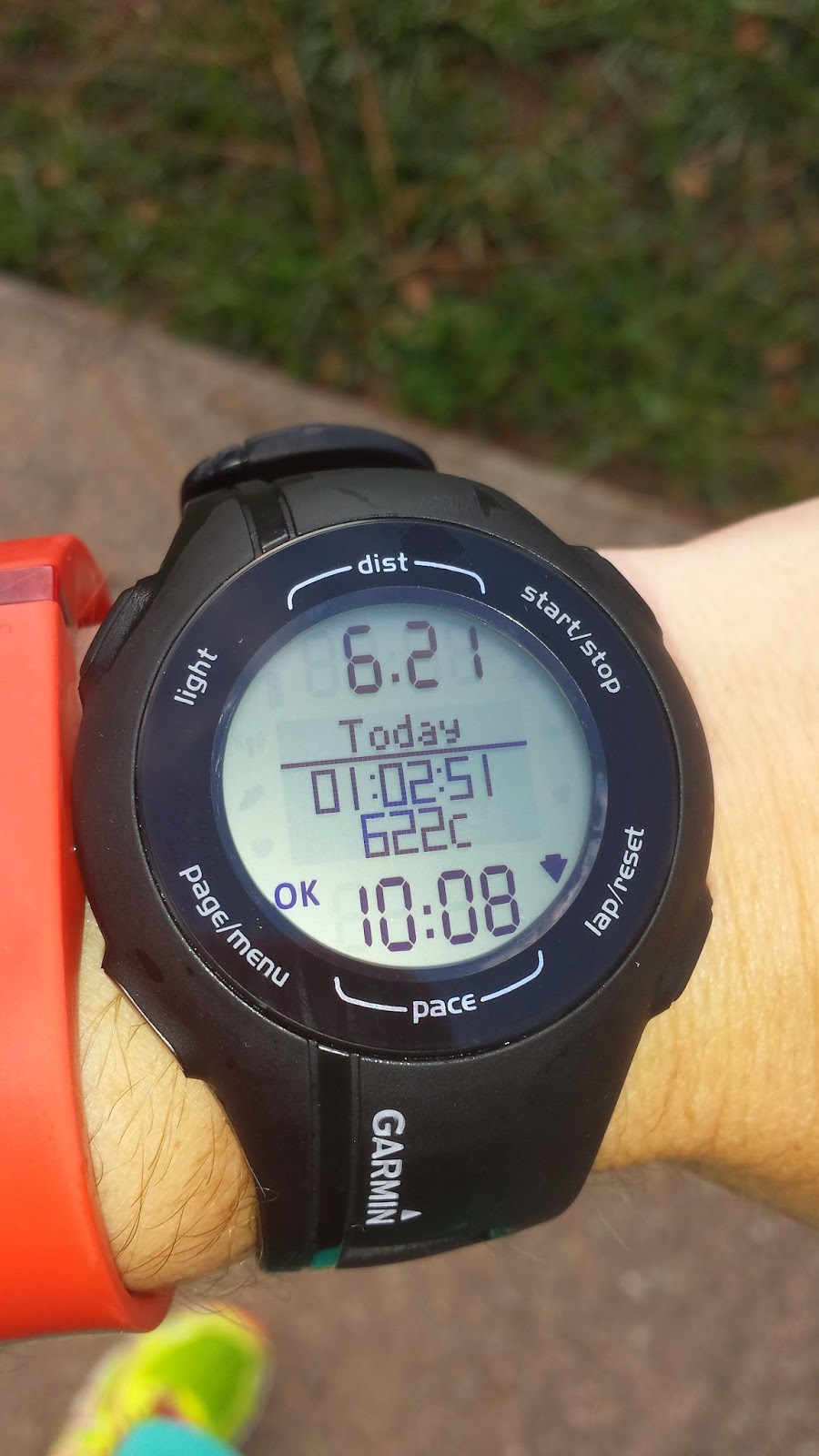 QOTD: Do you have a favorite route that you run often?