Saturday morning's long run was the last group run that my friend Katrina would run with us. She is moving this week. It wasn't a goodbye run...because we already have plans to run a race in her new town. But it was bittersweet knowing it would be her last run with us here.

I wasn't real happy with our start time of 5 AM. We were also running about 15 minutes away so that put my wake up time at 4:20 AM. Yikes! I am so not a morning person lol! And I do NOT like running in the dark during the summertime. I've seen way too many snakes and I want to be able to see where I'm running for that reason. But I also didn't want to miss out on Katrina's last group run with us. So I sucked it up and went! And I'm glad I did!

The run started out great. It was awesome to run a route that I hadn't run in a while. Around the first mile we saw something on the sidewalk...and it looked like a snake! I almost stepped on it! Ugh! Before I could warn the ladies behind me I heard their screams lol!

Our route was an out and back. We ran 3 miles, stopped for a quick water stop, and then ran 3 miles back to our car. The first 3 miles were great for me! The ladies I was running with were complaining about the heat but I think I'm pretty used to it since I normally run at a later time. Of course by the time we reached the water stop I was dripping with sweat and ready for water!

Some of our ladies coming in for water! 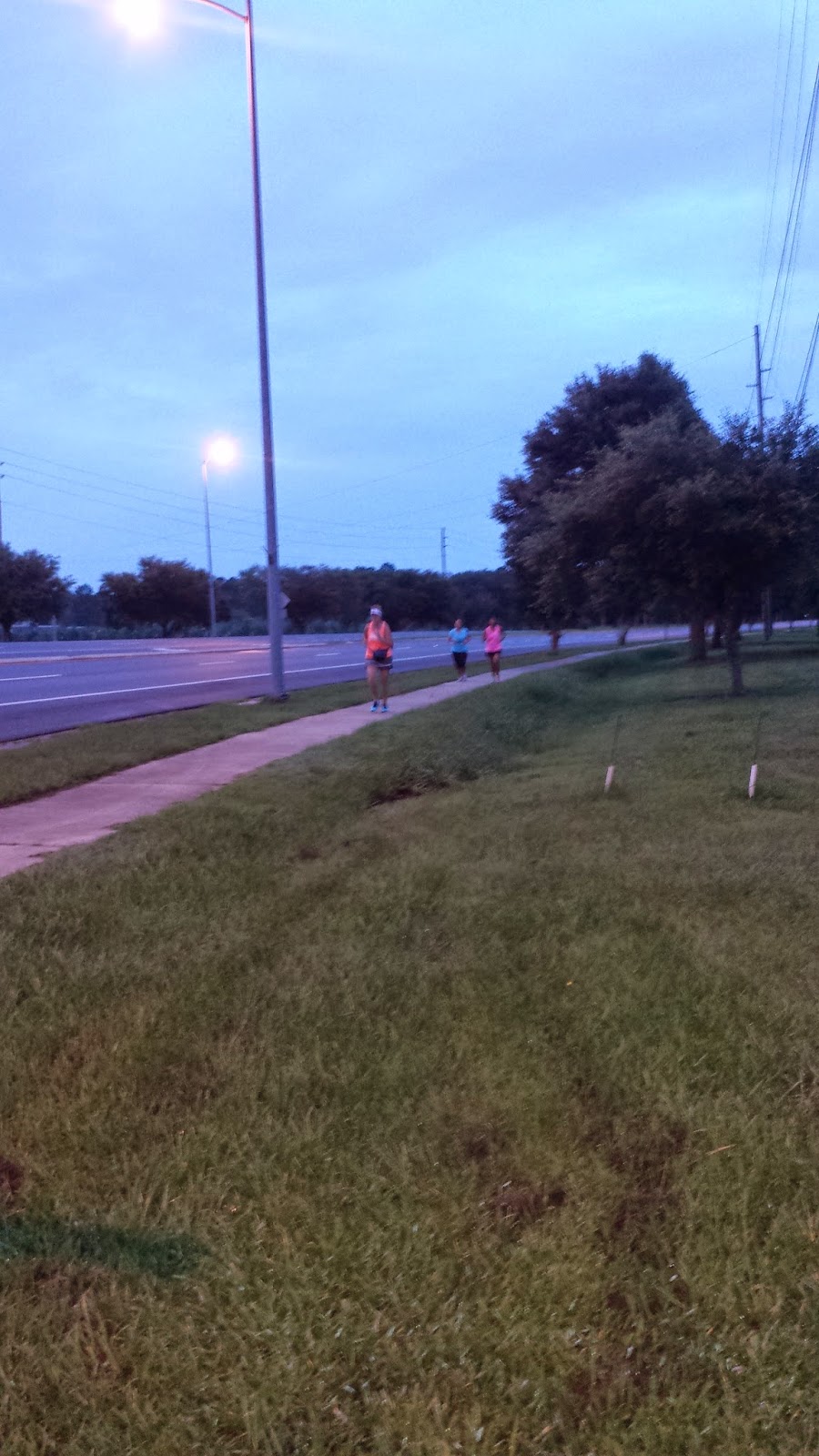 After water we began running back. I felt great the entire time! I just love long runs! The course was for 6 miles but I had already decided to make it a 10K. How can I not when I'm so close? ;-)

When we got to the spot where we saw the snake earlier I was on the lookout for it. Well...it turns out it was a piece of rope on the sidewalk lol! It wasn't a snake after all but in the dark it sure looked like one!

I finished the run strong! I love that feeling right after you finish a strong run! 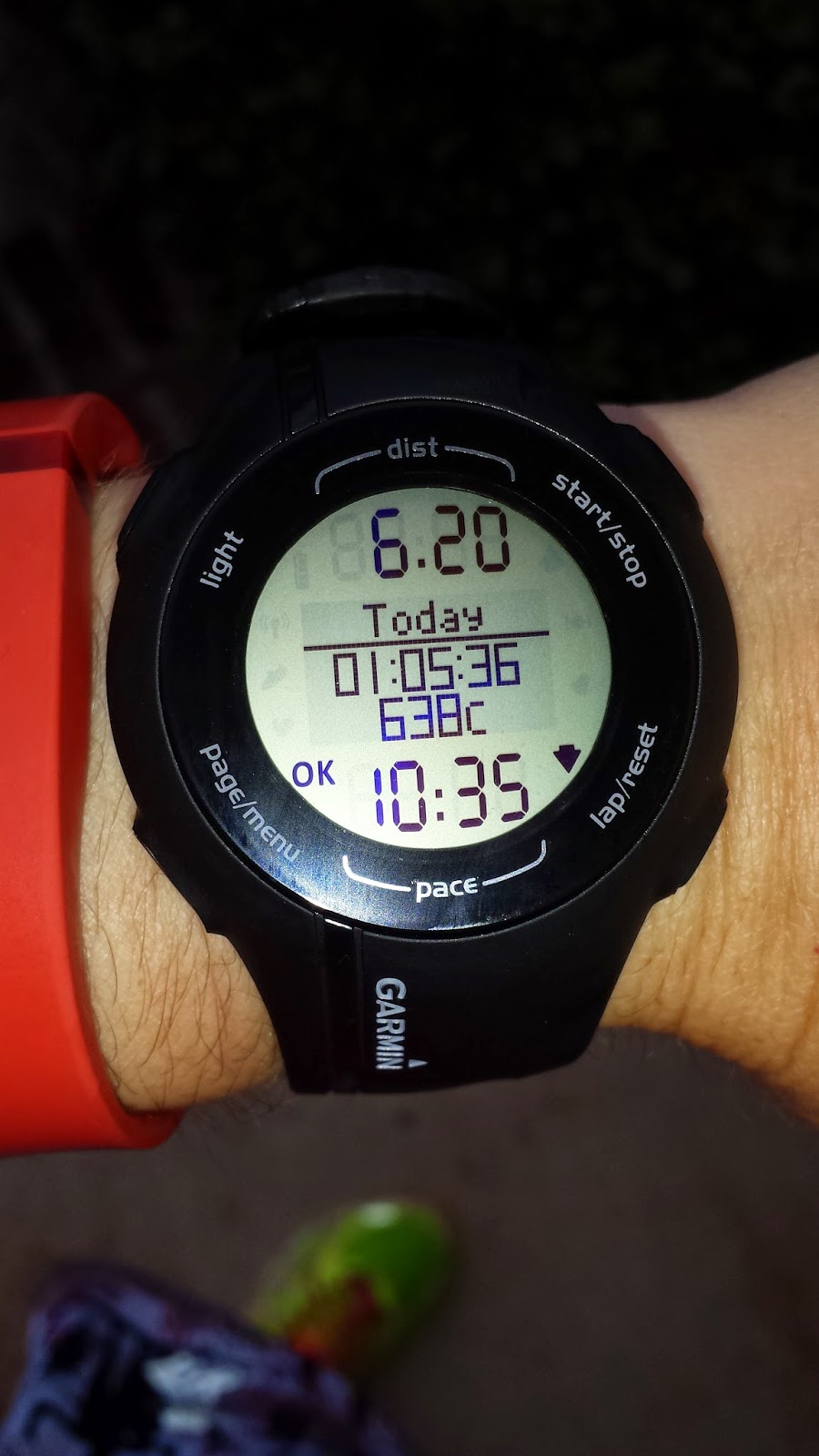 After the run we said our goodbye's to Katrina. There were some tears. We were definitely going to miss her! She is the leader of our Sole2Soul Sisters. It is hard letting her go. 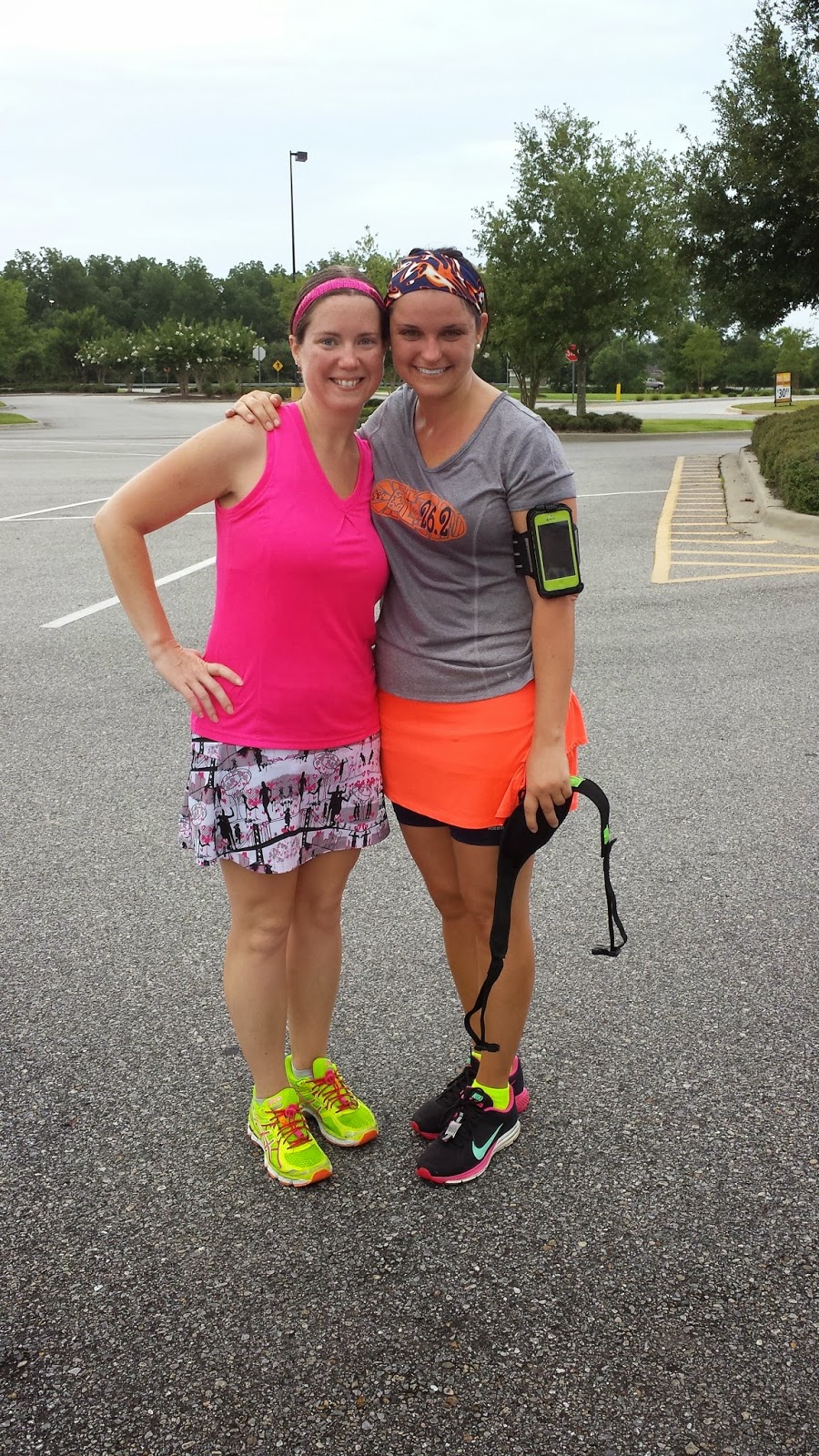 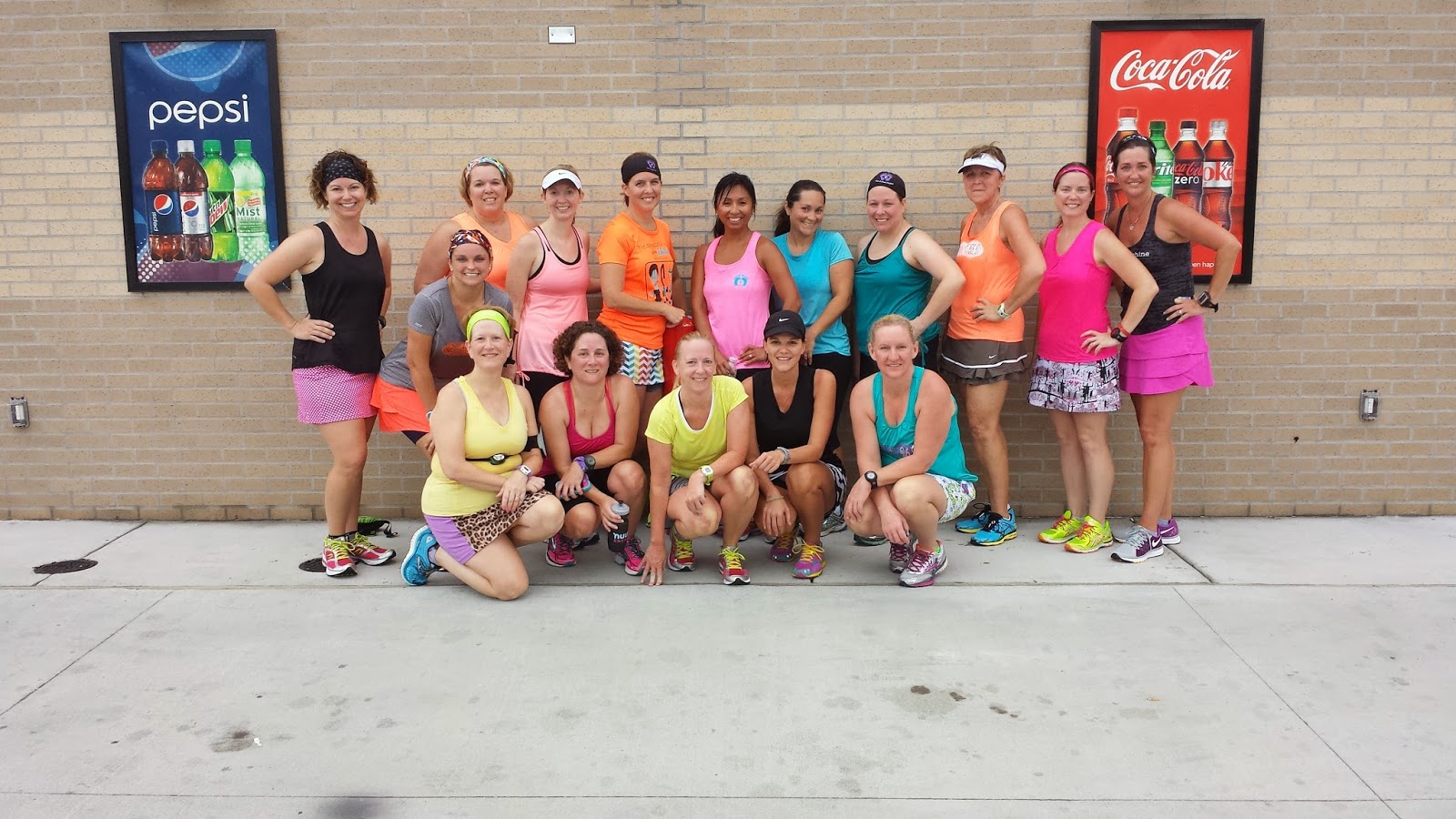 QOTD: Have you ever had to say goodbye to a friend moving away?